The Battle of the Brits is an exhibition event that has been organized by Jamie Murray. Many players are taking part in the event including his brother Andy Murray and current British number one Dan Evans. At the event, Evans sported a new look and Andy feels responsible for it. Check out what he said. 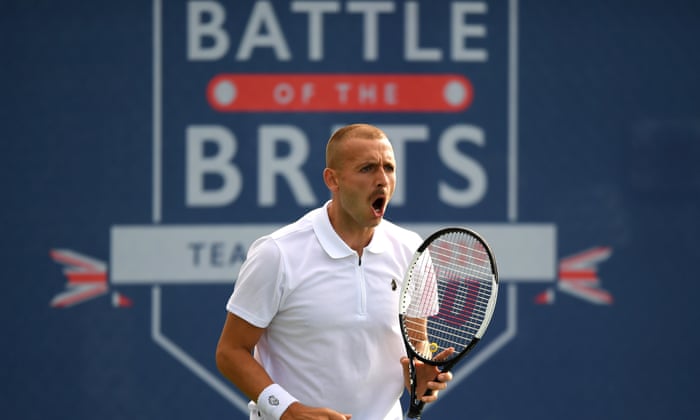 How Is Andy Murray Responsible For Dan Evans’ New Look?

Dan Evans has just grown a mustache. This is the British number one’s new look and Andy Murray revealed the reason behind this. In a recent interview with BBC, Andy said,

“He was kind of growing one and I was rinsing him for that because, in my opinion, it’s a poor look. Then we were playing golf the following day and the losers had to grow a mustache for this event this week. He and his coach Mark Hilton got smoked on the golf course and they have both got pretty poor mustaches just now.”

Evans lost at the golf course but he made up for it by beating Kyle Edmund in straight sets at the Battle of the Brits. On the other hand, Andy Murray lost his first match at the team event which was a doubles’ match. However, we can expect him to make up for it by winning the other matches. 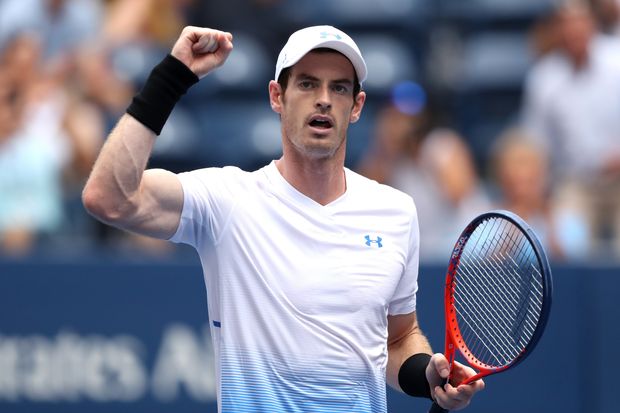 The Battle of the Brits has provided a great opportunity for Andy Murray to prepare for the return of the tennis season. The new schedule for the season is a grueling one as the events are going to be played every week. In addition to that, the US Open and the French Open are to be played in the same month.

Many players are likely to skip the US Open due to the many restrictions. However, Andy has confirmed his participation at the event despite his initial concerns. Hopefully, he will do really well at the event and maybe even win his first Slam since 2016.