Popular Streamer Shares ‘500iq’ Trick for Impostors in Among Us

Belinda Bencic has withdrawn from the French Open 2020 at the last minute because of a right arm injury. She becomes yet another player, who features in the Top 10 of the WTA Rankings, to not play the upcoming Grand Slam kicking off from September 27. The World No.10 last played at the Italian Open 2020, where she lost in straight sets in her very first match.

Milos Raonic is another name who withdrew at the last moment. The other big names on this list include Fernando Verdasco and Kyle Edmund.

Belinda Bencic: «I am very sad to not being able to play in Paris this year. I am dealing with a right arm issue that prevent me from competing at 100% but I am working with my team to get it solved and be back competing as soon as possible.» #Bencic pic.twitter.com/S0j6xmTyzu

Defending Champion and World No.1 Ashleigh Barty had already announced her decision to not play at Roland Garros. US Open 2020 champion Naomi Osaka will also stay away from the upcoming tournament. The young prodigy and the US Open 2019 champion Bianca Andreescu is sidelined because of a knee injury. Thus, Belinda Bencic becomes the fourth player in the WTA top ten to withdraw her name.

The exit of these players definitely makes Simona Halep-the Italian Open 2020 winner-a favorite for the French Open 2020. World No.4 and Italian Open 2020 runner-up Karolina Pliskova will also want to win, keeping in mind her terrific form on clay.

Victoria Azarenka will also be a top contender after she finished as the runner-up at US Open 2020. Finally, fans will certainly have high hopes from 3 time French Open winner Serena Williams. 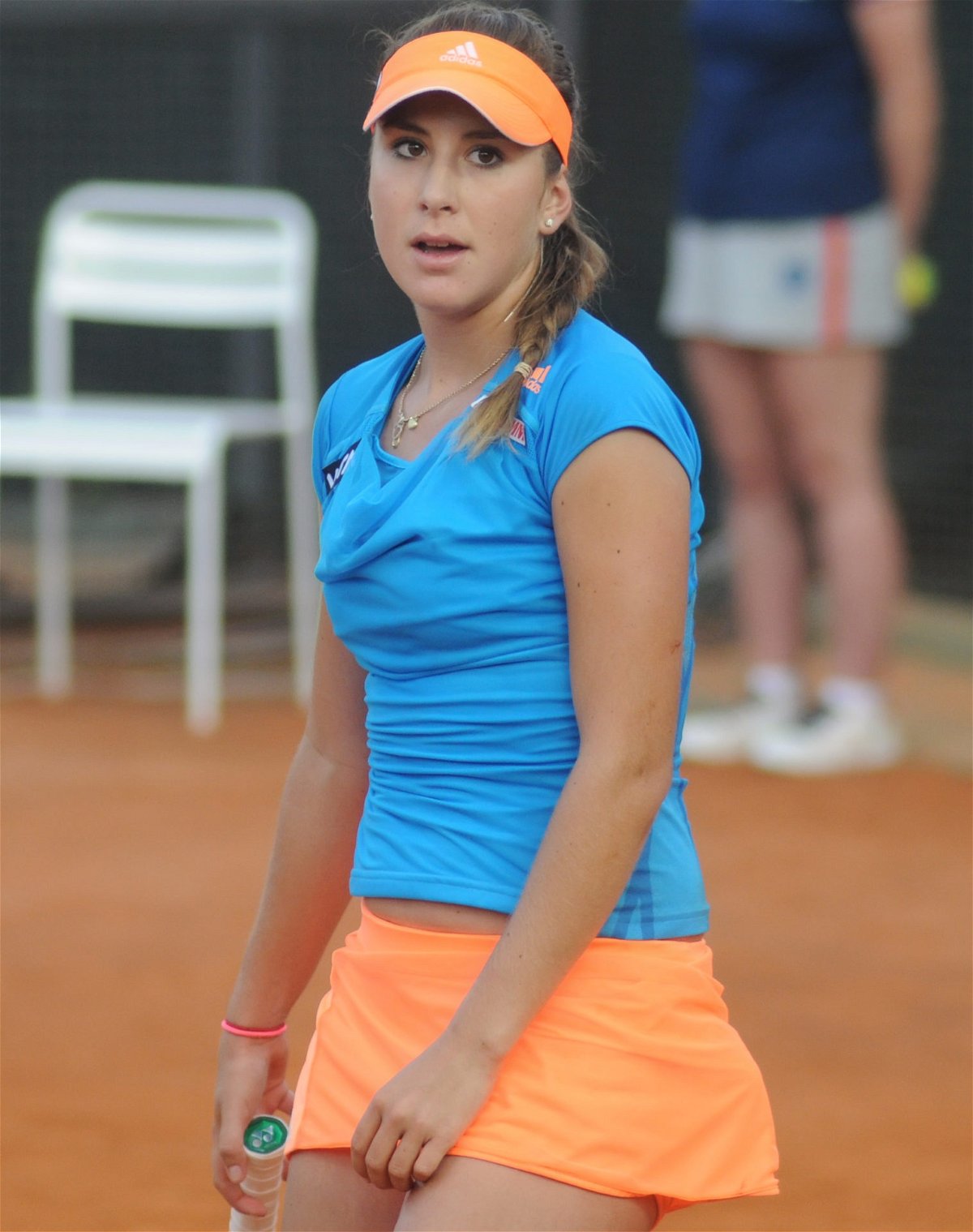 As for the men’s field, 12-time French Open winner Rafael Nadal will surely start as one of the favorites. However, more eyes will be on World No.1 Novak Djokovic who is unbeaten in 2020.

With Roger Federer out due to a knee injury, Dominic Thiem will also prove to be a tough challenger as the US Open 2020 winner has already played 2 French Open finals against Nadal, losing on both occasions.

French Open 2020 begins in 2 days and the excitement of fans is on the next level. Moreover, some spectators are also allowed to watch the matches from stands. It will be fascinating to see who ends the season on a high and who bites the dust.