Jorge Masvidal Voices His Support for Donald Trump at a Rally

Bellator 249 in Uncasville, Connecticut will see a featherweight title fight between Cris Cyborg and Arlene Blencowe. Arlene spoke out MMA Junkie’s Nolan King and shared her views on the bout that could propel her to stardom.

Cyborg has earned two straight victories following her first-round KO loss to Amanda Nunes back at UFC 232. Furthermore, her brutalization of Julia Budd in her last fight, who has defeated Arlene Blencowe, will give Cris added confidence.

Arlene Blencowe on fighting Cris Cyborg: “Sure, I am the underdog”

‘Angerfist’ had plenty to say about facing arguably the biggest test of her professional career. What’s more, she recognized the fact that she wasn’t going into the fight with a strong showing on the betting lines.

“I understand why I’m an underdog. I’m 13-7 and if anyone that’s outside looking in at my record without knowing the full story, um yeah, sure I am the underdog.” 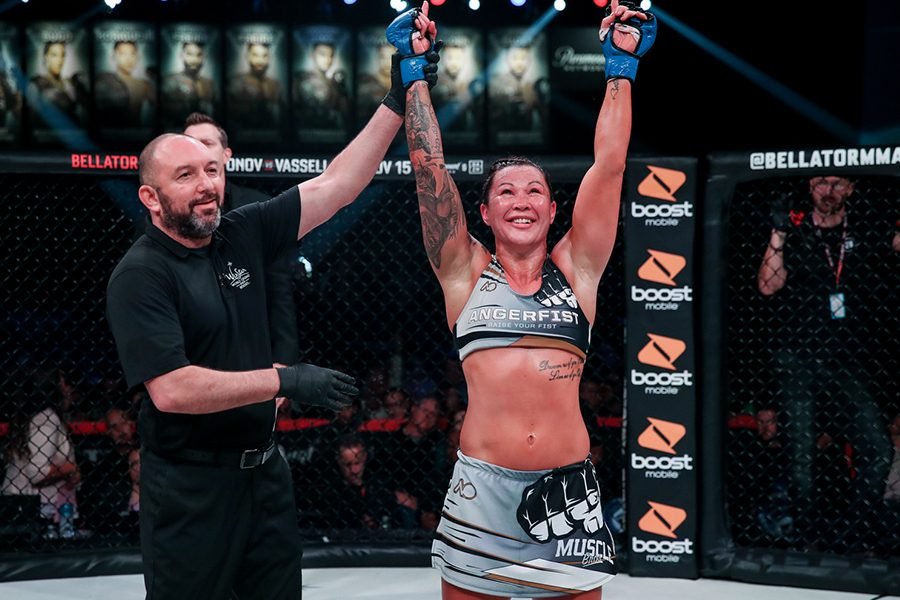 Although she’s suffered some setbacks, Arlene wasn’t too concerned about the losses she’s accrued. She’s coming into the fight off a three-fight win streak, most recently having defeated veteran Leslie Smith by unanimous decision.

“The fact that I lost to Julia twice, someone Cris finished in the fourth round. Yeah, styles make fights. I feel like I’ve got the strengths to beat Cyborg, but yeah I don’t care too much about the betting odds. Hopefully, people back home win some money.”

Moreover, the Australian fighter fired artillery towards the former UFC champion in Cris Cyborg. Blencowe was well aware of the fact that she would have to absorb some heavy punishment in order to win the day over Cyborg. 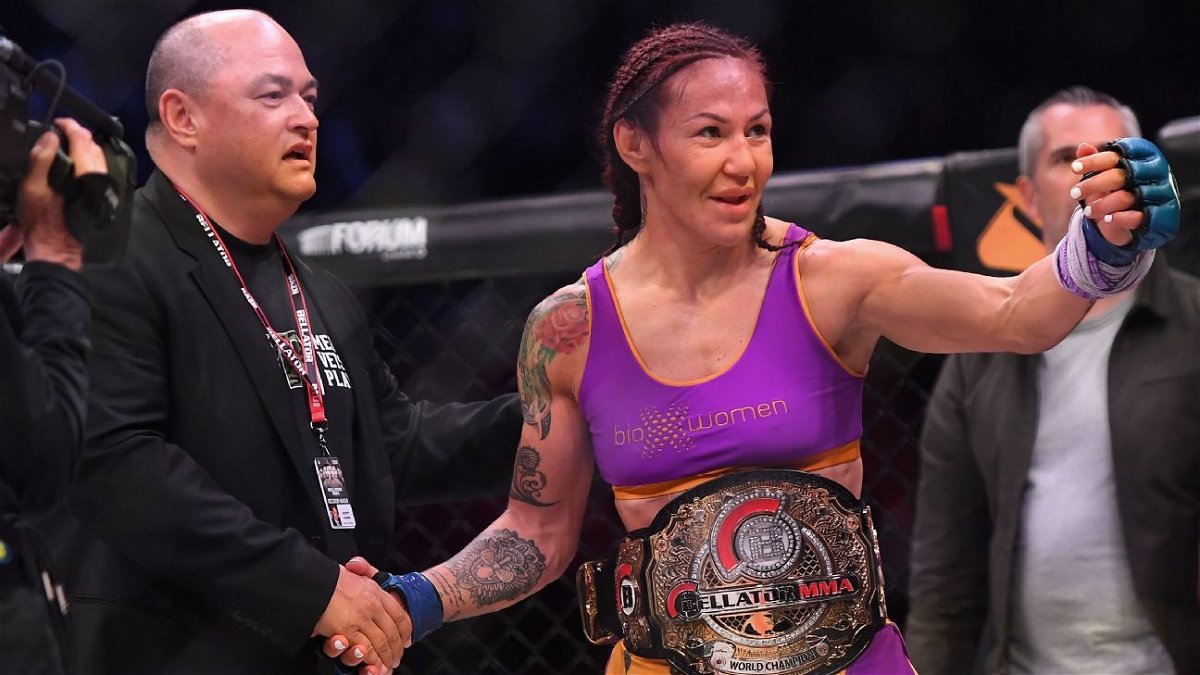 “I’m gonna put some fear in her. Stand my ground and just fight my fight. I think everyone sort of crumbles into fighting her fight and don’t get me wrong, cop a few of those punches and it will probably change things, but at the end of the day I’ve never shied away from copping punches.”

A statement performance against the former women’s MMA GOAT would bring Arlene Blencowe towards mainstream appeal and recognition. What’s more, the fight has a significant buzz around it due to the presence of Patricky ‘Pitbull’ Freire, Saad Awad, and Ricky Bandejas.

Cris Cyborg Says Amanda Nunes Ran Away From the Rematch