Bellator MMA President Scott Coker has dropped exciting news about Cris Cyborg that has fans of the sport excited. Coker revealed that he was in talks with Matchroom’s Eddie Hearn to get Cyborg a match in boxing. Chiefly, Katie Taylor is the name being thrown around and there’s no doubt that the fight has appealed to combat sports fans.

Cris Cyborg has flirted with the idea of lacing up the boxing gloves before, and she may finally get her chance. She has been linked to then-unbeaten boxer Cecilia Braekhus since 2017, but with time the prospect fizzled out. Also, Braekhus suffered a shock loss Jessica McCaskill and her focus will now be on the rematch.

Scott Coker opens up a new opportunity for Cris Cyborg

The Bellator boss has always been open to pushing the boundaries with crossover bouts. Not to mention, he has already been a part of a Rizin-Bellator collaboration, unlike other competitors in the MMA landscape. Coker spoke to Sky Sports and opened up a new avenue that the former female MMA GOAT would like to explore. 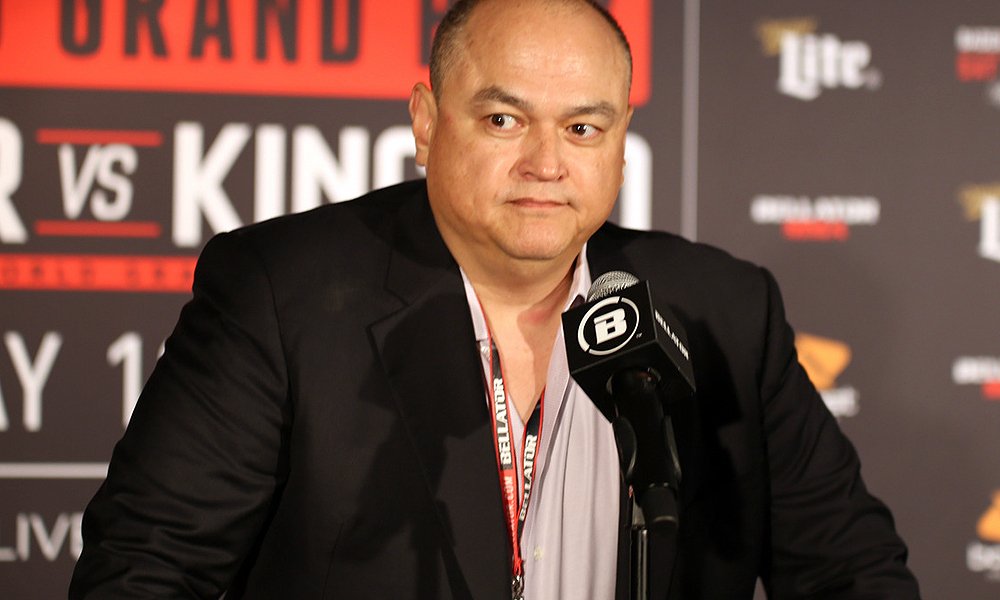 “There is dialogue between Eddie Hearn and myself… It’s going to be up to Cris, what she wants to do. I know she’s like, ‘It’s up to [Bellator],’ but really it’s up to her and her management to see which way they want to head. If they want to continue fighting MMA because she’s training MMA right now…”

Cris Cyborg is a relatively new signee to Bellator, but it looks like she has made waves. She has regained her footing after suffering a brutal loss to Amanda Nunes for the UFC strap. However, she’s put the loss in her rearview mirror and is fresh off a win over Arlene Blencowe at Bellator 249. 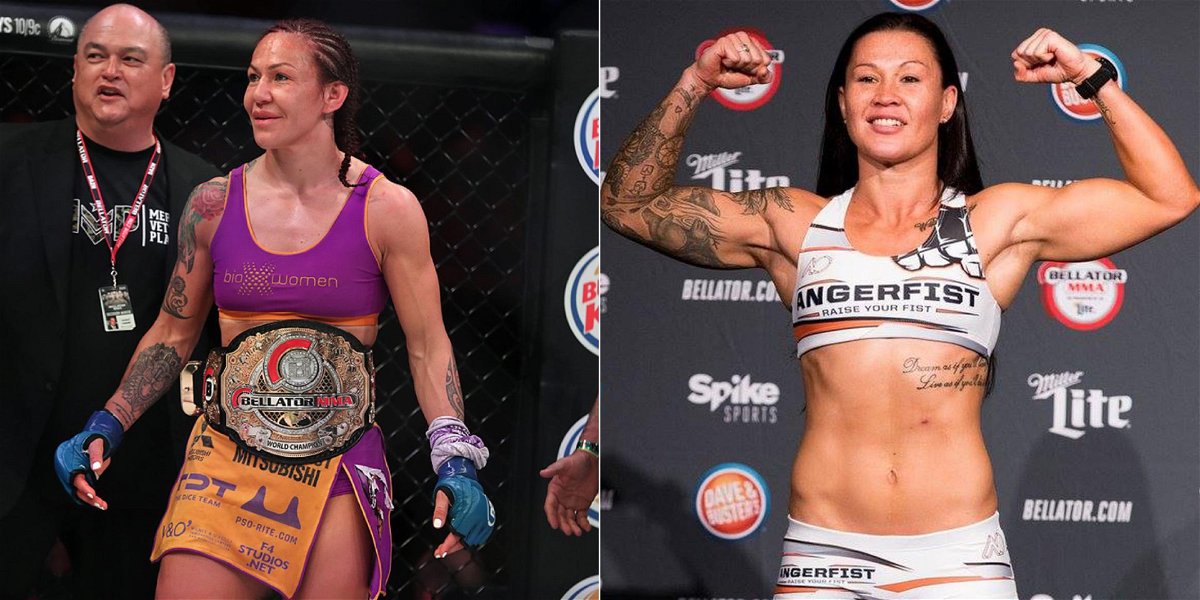 As for Katie Taylor, she has looked impressive in her previous outing where she scalped a win over Delfine Persoon for the second time. The Irish fighter holds the undisputed lightweight title and will be heavily favored in a boxing match against Cyborg.

Cris Cyborg Says Amanda Nunes Ran Away From the Rematch