Valorant is a game with a future and it isn’t very surprising that pros are quitting other competitive games. Riot Games took the world by surprise with the new tactical shooter game. 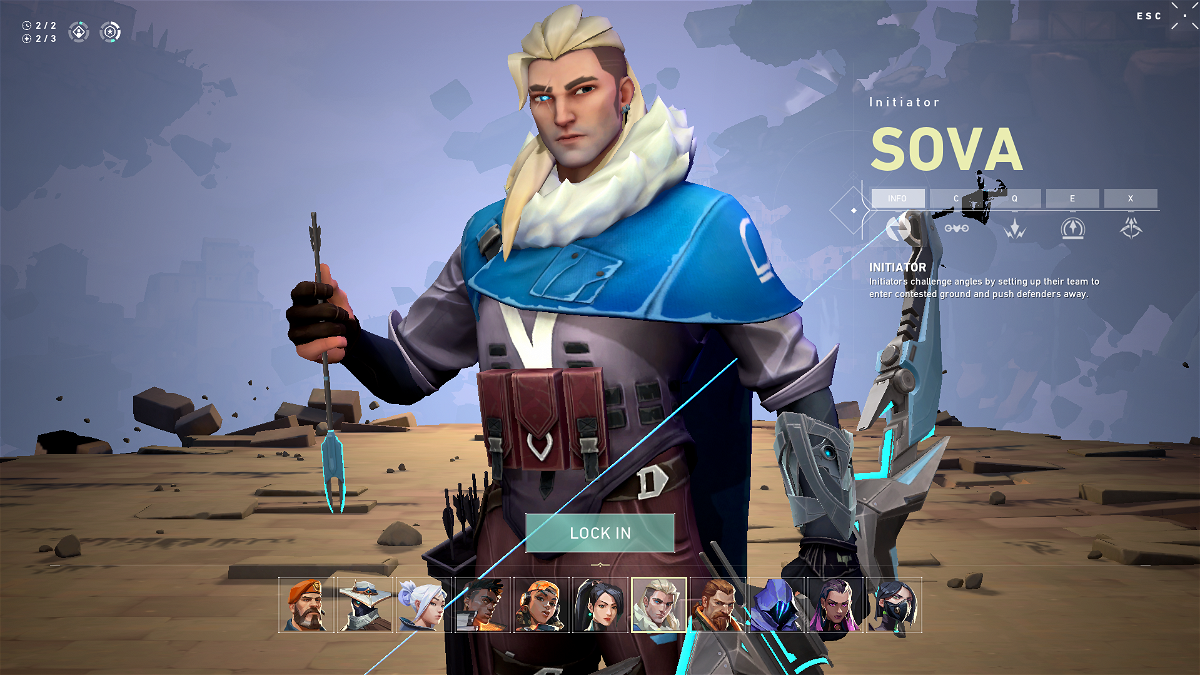 There have been several instances where players have used their previous experience to get going in Valorant. While the game might seem similar to a few, it is an entirely different ball game for all the other FPS shooters out there. This is one of the primary reasons people spend hours on it. Practicing all forms of different plays is the only way to get good at Valorant.

With all the abilities gifted to the Agents, even unranked matches are super competitive. The dynamic necessitates players to use these abilities each round. 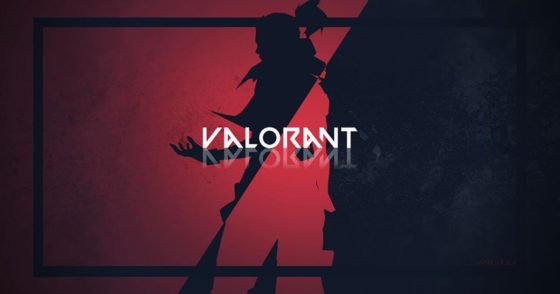 While some love playing with Sentinels, others go in for Controllers and Duelists. However, another class of Agents that is quite underrated is the Initiator. Sova and Breach are currently the two agents falling in that class. Both of these characters are brilliant, but Sova takes it to the next level.

AverageJonas showing off how to main Sova in Valorant

With the abilities vested in Sova and the amount of damage the Agent can do, very few players are good at it. Some players are still learning the difference between a Shock Dart and a Recon Bolt.

Players like AverageJonas are teaching the community how to do it right. His teammates tend to call him “Big Brain Sova Main” because of the outstanding plays. Undoubtedly, he is the best Sova main in Valorant. The vision to see far ahead in the game is one of his talents.

AverageJonas is popularly recognized for long-ranged Shock Dart lineups. While lineups can be challenging to execute in higher ranks, he still does it with relative ease.

What makes a player good with Sova?

According to all the pro tips given by AverageJonas, to main a Sova, players need to have a vision. They also need a thorough idea of the map as well as its geometry. Sova is a character that has immense potential with the bow and arrow.

To get it right, players have to dedicate hours to finding out these sweet spots on the map. This is similar for other characters too, but with Sova, players need to get the geometry right. This way, players can maximize their reach both with the Recon Bolt and the Shock Dart.