As the sporting world still makes sense of the threat of Coronavirus, the official tennis authority of Spain has charted its future course of action.

In a statement released by the Royal Spanish Tennis Federation (RFET), the body declared its intentions to push all the upcoming tournaments indoors until any further notice. This means that if they happen, events can have no spectators. The body hopes to ensure minimum risk to the competitors through this step.

In fact, the Spanish government is closely involved in the decision. The statement by the RFET clarifies that the step has been taken on the orders of the Ministry of Culture and Sport. 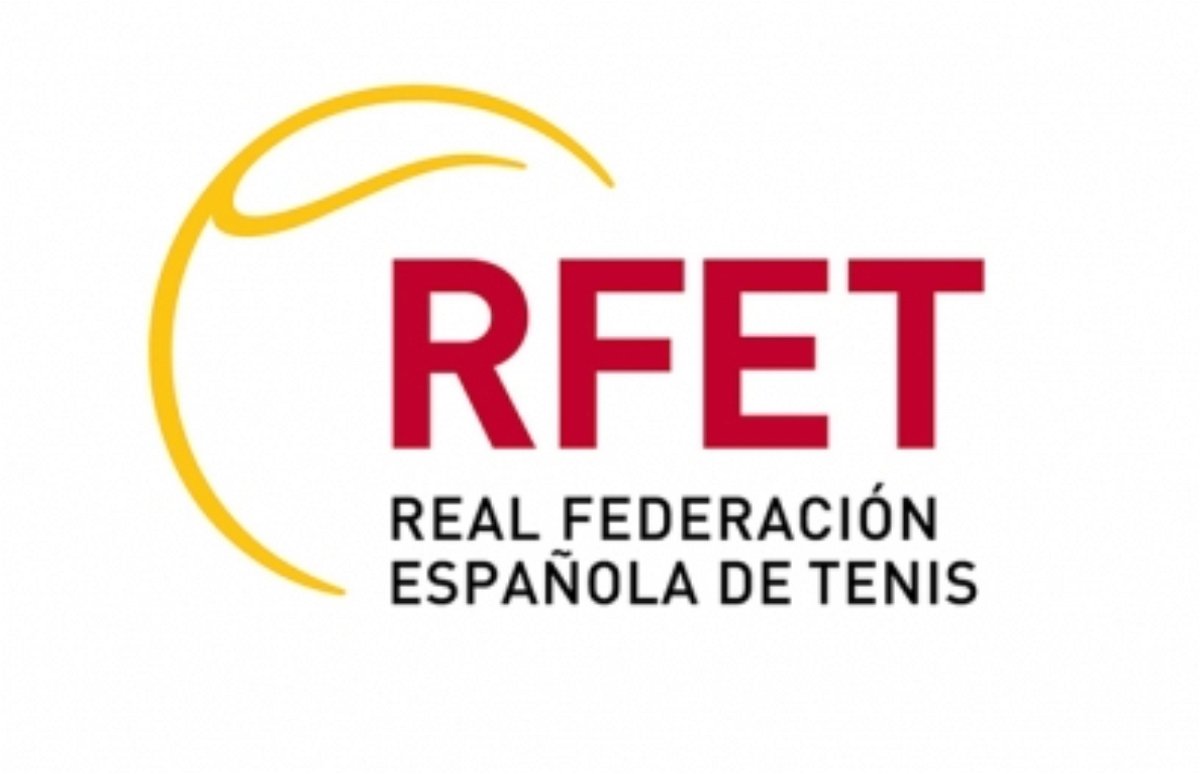 Meanwhile, Spain has been writhing with the deadly Coronavirus. According to the latest reports, 35 people have died across Spain. Additionally, there are 1600 confirmed cases of the deadly disease.

What does this mean for the future of tennis in Spain?

The tennis season is about to hit Spain soon. It will start with the advent of the Barcelona Open from April 20. This event falls under the ATP 500 category. In fact, the Barcelona Open released its list of players with Rafael Nadal heading the lot.

In addition to him, the event is set to feature a world-class field. This includes the defending champion Dominic Thiem, World number 5 Daniil Medvedev, number 6 Stefanos Tsitsipas, a returning Matteo Berrettini and Belgian star David Goffin. 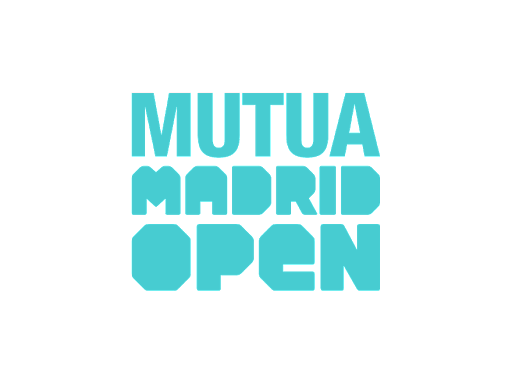 Further ahead, the all-important Madrid Open is also on the cards. The event holds a Masters 1000 status and Premier Mandatory status in the ATP and WTA respectively. It is set to begin on May 4.

The Indian Wells cancellation has certainly set some tongues wagging. Almost everyone believes that the Miami Open is under serious trouble as well, despite repeated assurances. Additionally, the unwillingness being displayed by organizers to hold tournaments behind closed doors has come under heavy criticism. Their doubts lie in the financial viability of the option, with tickets being a major source of revenue.

Do you think the fear displayed by tournaments is legitimate or is this all a part of a massive overreaction by authorities?

REPORTS: Mutua Madrid Open to be Axed from Spain