Ever since Activision announced Call of Duty: Black Ops Cold War, they have been sending Easter Eggs to influencers. This is a great way to build hype around future announcements, as it keeps their fans engaged, trying to figure out the mysteries, until the studio is ready with official announcements.

The strategy has worked well as we have seen a lot of information about the game coming from YouTubers rather than the developers themselves. Treyarch has applied the same strategy to release more info about the Cold War Zombies. They had sent a bunch of stuff to YouTuber NoahJ456, which he unboxed in his latest video.

In the video, Noah began by describing the two black boxes that Treyarch had mailed him. While unboxing the first smaller box labeled ‘T4-A’, he found some paperwork, a bunch of floppy disks, some wiring, a retro keyboard, and a CPU. The paperwork included a manual for the PC, a cipher square, and a redacted letter. Noah soon figured out that solving the cipher puzzle would enable the PC.

He proceeded by unboxing the bigger package which was labeled ‘T4-B’. This box contained the monitor that would go along with the PC.

Once he finished unboxing the apparatus, he set up the PC. Upon booting it up, the PC displayed a message that gave a rough idea about its production year, which was around 1982-1984.

As soon as Noah entered the terminal command, the system asked for an ‘Access Code’. He had to refer to the redacted letter to look for answers.

The letter asked him to solve a ‘Polybius Cipher’ to gain access to the system. Subsequently, he did some research on how to solve it and later showed himself solving the cipher in the video. The solution to the cipher gave him the code ‘Rollback’, which he entered into the system. 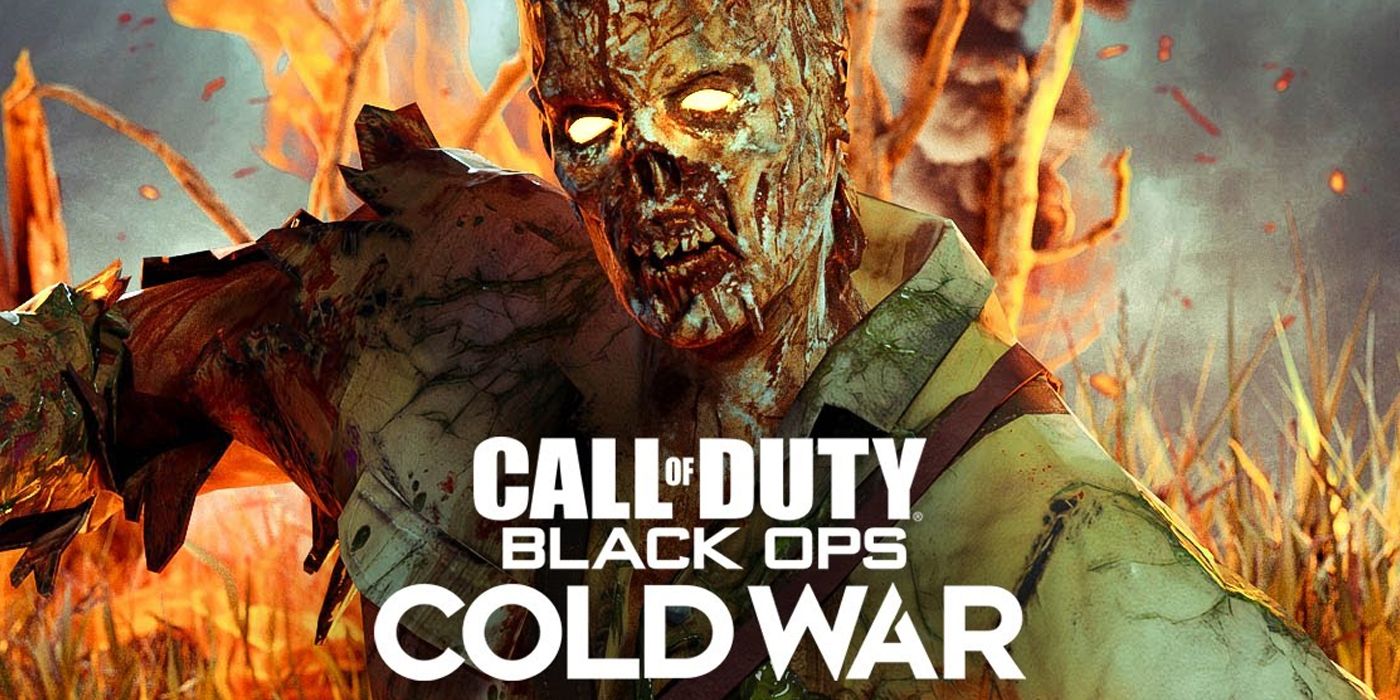 A Polybius Cipher is the answer to Cold War Zombies

As soon as he had entered the code, the PC displayed a screen that said ‘Terminal 4’. He then referred to the letter once again to figure out what to do next. The letter had one last hint in the form of a command. Noah entered the command, ‘CombinedArmsTeam-LW83’, into the system, which prompted the screen to display a message saying, ‘PTP/Waves of Attack. The pieces are in play.’

While he couldn’t figure out what that meant, he did have an update. Later in the video, he admitted that Treyarch had conveyed to him that there would be a launch event of sorts on September 23, 09:00 AM Pacific Time.

He also informed everyone that the launch event would feature clues regarding the commands that he can enter into the system. Noah urged his fans to help him figure out the codes as he would be streaming during the event.

The skit appears to be related to the game as the production date of the retro PC matches the timeline of the game. Also, the last message displayed does drop a hint that all of this will be related to the Zombies mode since it contains ‘Waves of Attack’. The developers also aim to drop more hints about the game through the ‘Intel’ that Noah and other YouTubers might receive.