Mike Tyson will return to boxing in September to face off against one of the greatest boxers to ever live, Roy Jones Jr. Here are five facts about Roy Jones Jr. you should know before their collision.

Jones Jr. had an extensive amateur boxing career. He had 134 matches as an amateur and won 121 of them. Besides that, he represented the United States of America for the 1998 Olympics. He won a silver medal, although he dominated his opponent in the finals.

Roy Jones Jr. started competing professionally in 1989. He started on a high note as his debut match ended in a second-round TKO. He knocked out fighters for seventeen consecutive fights. Four years into his pro career, Jones finally made it to the end of a fight.

He extended his streak to 34-0. Jones suffered his first loss almost nine years after his debut. And it was not because his opponent was better than him. But it was Jones’ mistake. Jones was disqualified for punching Montell Griffin while Griffin was down. Consequently, he lost his light heavyweight title but regained it in his next match.

He defeated Bernard Hopkins to win the middleweight strap in 1993 and won the super middleweight title in the following year by putting up a dominant performance against James Toney. He became the WBC interim light heavyweight champion after defeating Mike McCallum. 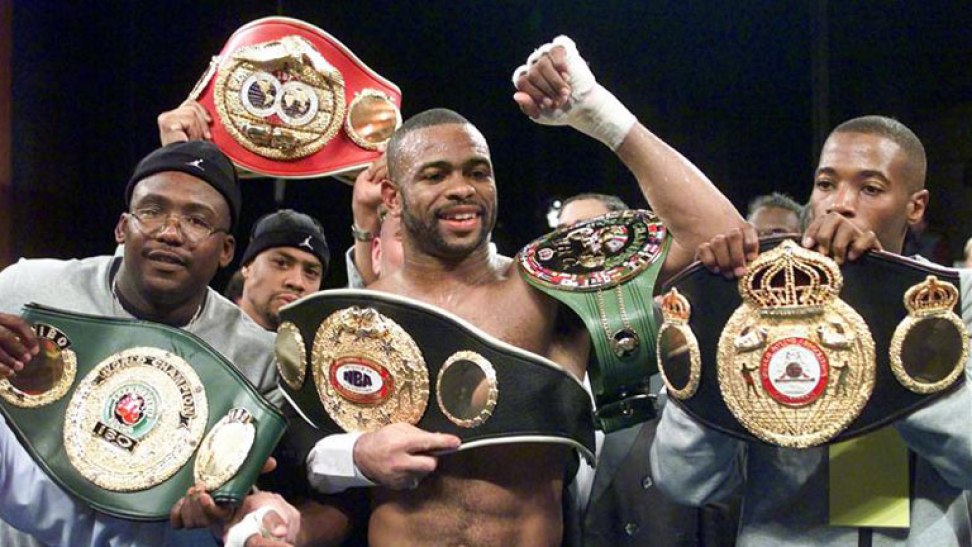 Unlike Mike Tyson (who retired in 2005), Roy Jones last competed in 2018. The 51-year-old fought Scott Sigmon and won via a unanimous decision. This win extended his streak to four in a row. Nothing great, until you look at his age. The American boxer retired while he was 49 years old.

According to Heavy.com, Mike Tyson vs Roy Jones Jr. almost happened in 2003. However, the fight failed to materialize. Hence, Jones moved down to 175 lbs to defend his belt against Antonio Tarver. 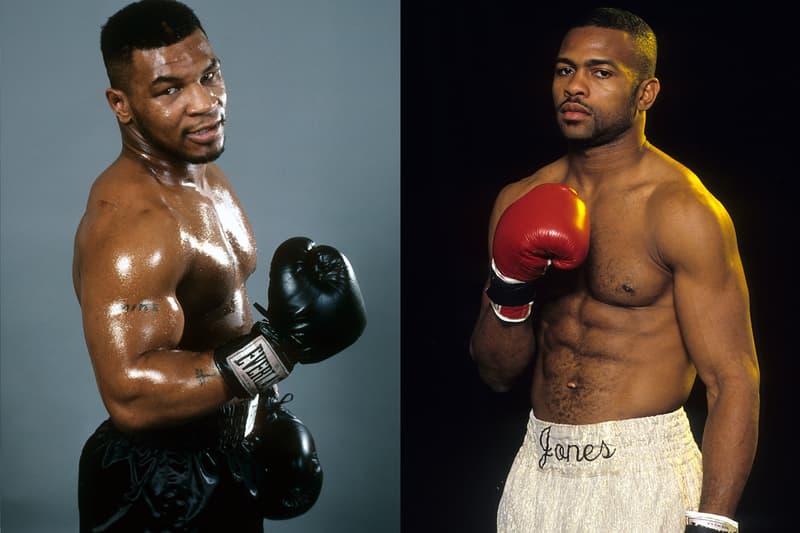 Tyson vs Jones is happening on November 28. Both fighters will have to conform to some bizarre rules. You can read them here. The fight card will be live-streamed on Triller.

Bonus Fact: Jones’ win over John Ruiz in 2003 made him the first former middleweight title-holder to become the heavyweight champion in 106 years.