Logan Paul and Jake Paul are two of the most polarising figures in popular culture. However, the Paul brothers have now infiltrated a new domain and there’s no doubt that they have found commercial success. Chiefly, Logan and Jake Paul now have professional boxing records to their name and their success has raised interesting questions.

The sport of boxing is seemingly in a strange transition period where purists and contemporary fans have been butting heads. The major point of contention stems from the boom of ‘money fights’ that have seemingly swept through the fabric of the sport. What’s more, sports like MMA have seen similar trends at the highest level, albeit not with the same potency. 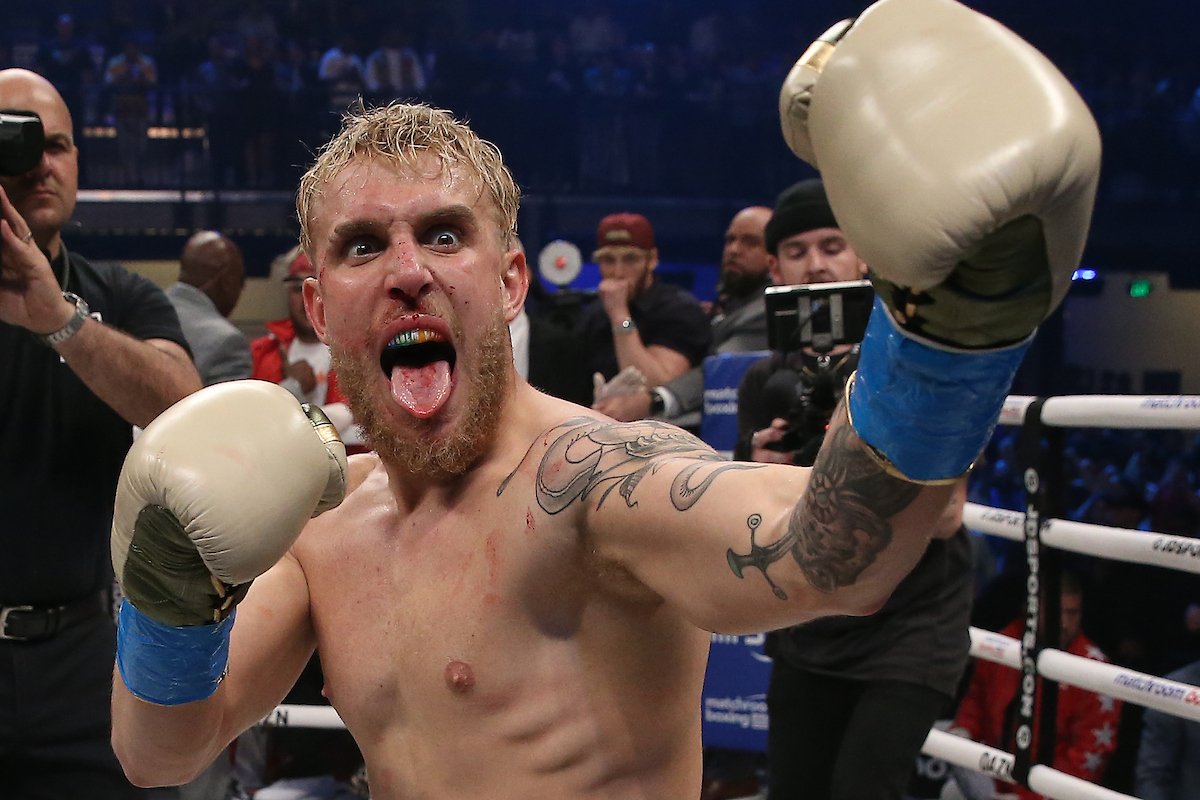 It seems as though boxing has birthed a new category of showcase bouts that wreak havoc on the traditional system. It seems as though having a marquee name and brand is all it takes to break into the highest rung of professional boxing. The Paul brothers are undoubtedly the first names that come to mind when narrating this shift.

The commercial success of having YouTube stars compete on massive fight cards speaks for itself. There’s no question that influencers like the Paul brothers have brought in a legion of their fans and perhaps introduced them to boxing. Increased visibility for a sport that is greatly criticized surely can’t be bad for business.

The caveat comes in when the trickle-down effect is observed by life-long boxers who face the brunt of not having star power. Cards that showcase fights with Jake and Logan Paul negatively impact the boxers who have dedicated their lives to the sport.

Not to mention, championship-caliber fighters are pushed down to the undercard of massive events. This is done to make space for fighters who have 1 or 2 professional fights. 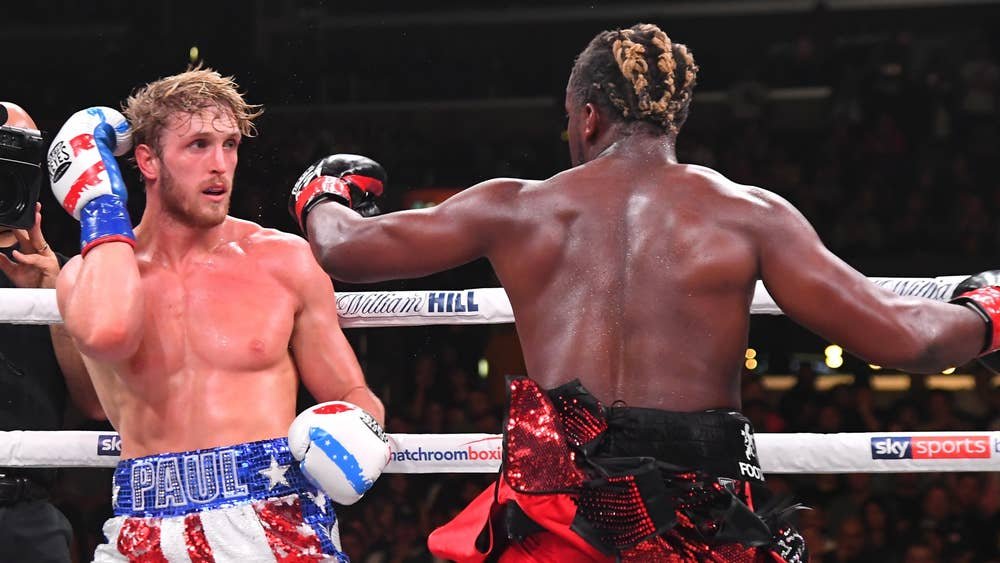 When taking this into consideration, it’s clear that the sport is somewhat watered down. Although there’s a clear demand for ‘money fights,’ they should be structured on cards tailor-made with such intentions in mind. This would help to separate the constant clash between purists and contemporary combat sports fans.

Having stars fill the ranks of your sport takes the said sport’s visibility and reach to a new level. Moreover, it’s always important to service a particular demand, and creating a sphere for ‘money fights’ is the best outcome.