Call of Duty: Cold War Brings Back Scorestreaks with a Tweak

Chris Eubank Jr. is helping ‘Captain Hook’ Roy Jones Jr. to prepare for his comeback fight against Mike Tyson. The WBA interim middleweight champion has spent several weeks with Jones at the gym. That said, he claims to put his money on ‘Captain Hook’ over Tyson.

Although Mike Tyson has equally allured the fans with his frequent training videos, a lot of boxers believe that Jones will have an upper hand in the contest. 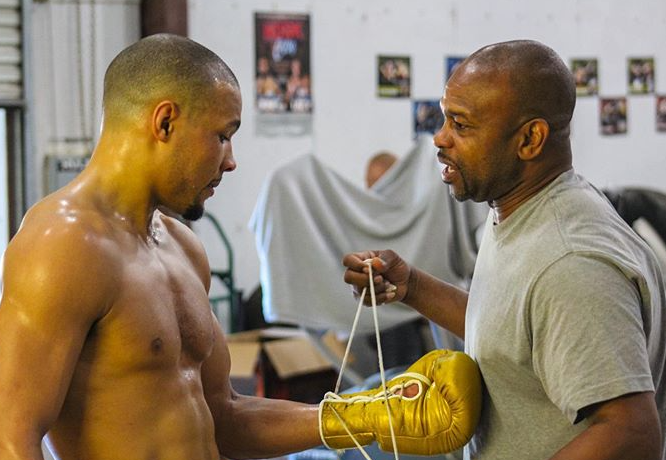 Tyson, 54, hasn’t competed in a professional fight since his loss against Kevin McBride in 2005. Meanwhile. Roy Jones Jr. last competed in 2018 and is on a four-fight win streak. Thus, Chris Eubank Jr. has a valid point to state.

Speaking with Sky Sports, the middleweight gladiator has revealed that Jones Jr. is in great shape and training with him has been highly beneficial. Eubank claims that Jones’ speed can alarm a lot of fighters and one needs to be alert while facing him.

So it’s really happening! Roy Jones will face off against Mike Tyson on Sep 12. A fight I never thought I would live to see & now I’ll be helping Roy prepare for it. Who do you guys think will come out on top? I know who my money’s on 😎 #YallMustaForgot

However,  Mike Tyson is one of the greatest boxers to have ever played the sport. If not the best, he is considered one of the best knockout artists of all time. That said, he still has the same speed and power in his fists.

His training videos have also mesmerized several fans, and Tyson can still impose a lot of threats inside the ring. Thus, it will be hard to pick the winner. Once they lock horns, anything can happen.

Whoever wins the fight, it will be a total win for the boxing fans. Two former world champions fighting each other in their dotage is nothing less than a movie-like scenario. No wonder the event has generated so much hype.