Although many events in June didn’t draw a lot of viewers, some cards featured amazing bouts.

South Africa also followed the USA’s footsteps. Recently, their Sports Minister announced that training for contact and non-contact sports can resume under strict supervision. However, Sidinile (ex-promoter) is not pleased with the decision.

“You can’t allow boxing to resume because even at the gyms, chances of infections are galore. Boxers train in an enclosed environment compared to rugby or football where players train in an open field,” Sidinile said.

Indeed, boxing involves contact. Allowing fighters to train together, even with the right measures, can be risky.

Andile Sidinile says that South Africa must not resume boxing

MMA was the first combat sport to go live in the United States since the pandemic. It took an ambitious businessman like Dana White to pull it off successfully. The events required brilliant planning and advanced testing facilities.

“There has never been evidence if there are infections in those fights [in the US]. But at least weigh-ins in the US include testing, and that is the kind of capacity we do not have here. The bottom line is that boxing must not resume here.” 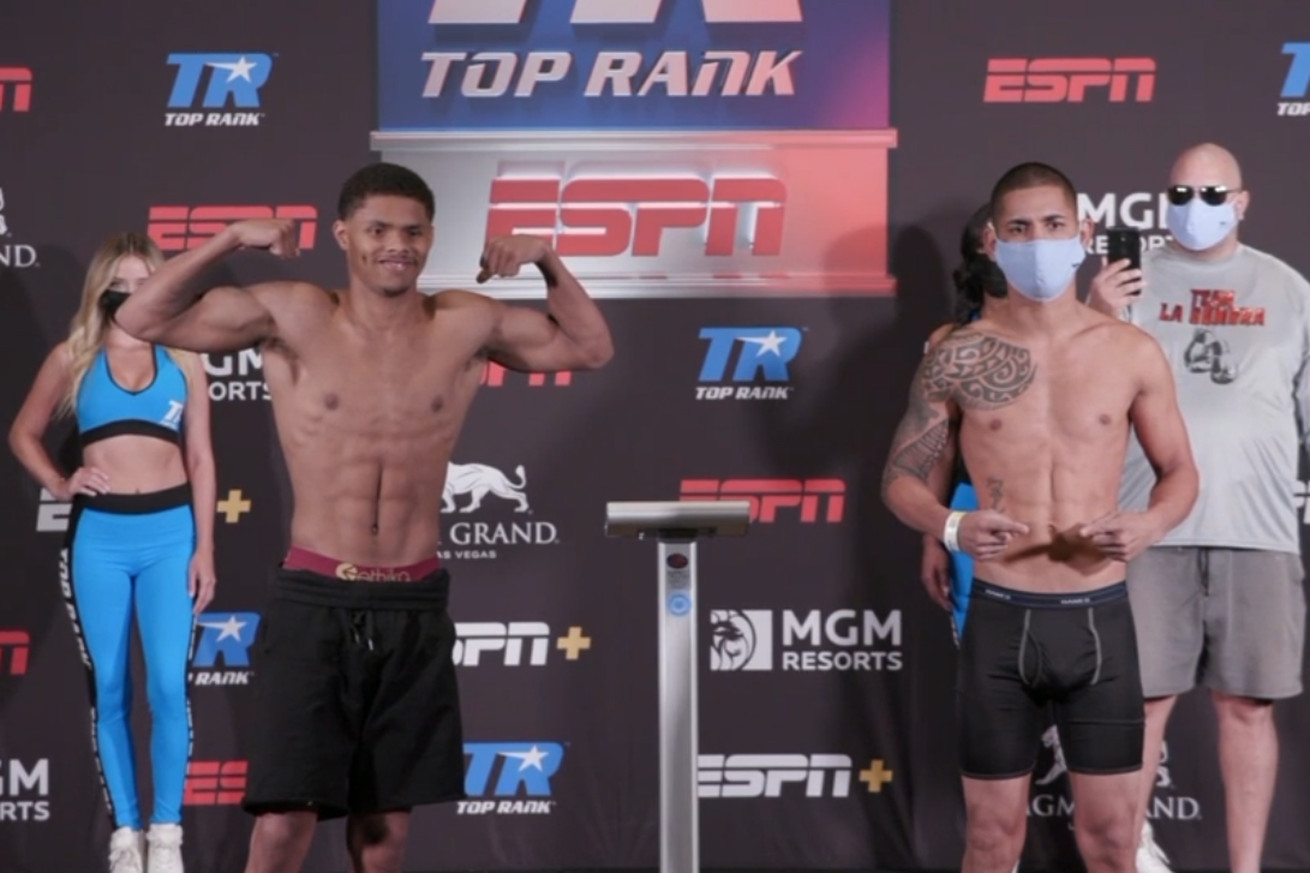 Furthermore, he demanded Boxing South Africa (governing body) to put boxing on hold till next year.

“BSA must at least look at next year February. They must assess the situation around November or December. Actually, BSA must encourage licensees to stay at home.”

Live sports are slowly making a comeback. Whether it is full contact or no contact, sports are back. The only major difference is that there are no live gates.

And considering that many events failed to draw in a significant amount of PPV buys, it might be difficult to generate an appreciable amount of revenue. Whether South Africa can resume boxing, depends on its available resources.