Anthony Joshua made more money than any other British sportsperson over the past 12 months. How did Joshua achieve such an incredible feat? Well, his fight with Andy Ruiz Jr. certainly helped.

Joshua lost his titles to Ruiz in June 2019. However, he recaptured them just a few months later. The rematch, which took place in Saudi Arabia, generated over £58m in revenue for Joshua. Consequently, his wealth rose to a whopping £107m.

Joshua is second to footballer Gareth Bale (Real Madrid star) on the Sunday Times’ Young Rich List. Bale has an estimated fortune of £114m. The 30-year-old boxer is the only non-footballer to make it to the top 20.

Can Anthony Joshua make it to the Rich List?

According to talkSPORT, the Rich List is difficult to break into. And Joshua being in his athletic prime has a long way to go. His upcoming fight with Kubrat Pulev should help him gain some extra wealth.

But the real deal lies after his bout with Pulev. A mega-fight with fellow British rival, Tyson Fury could rake in millions of pounds in revenue for both men. 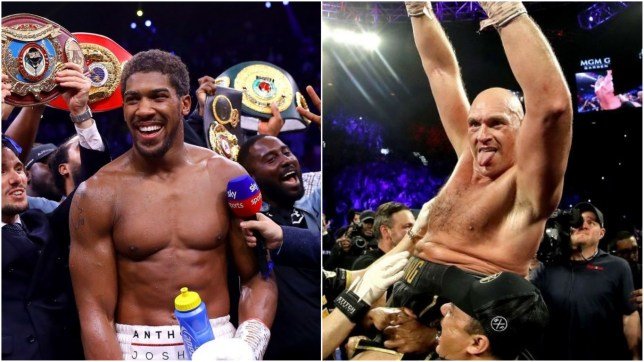 However, for that match to materialize, both men should get through their upcoming matches. Joshua must defeat Pulev and Fury must retain his championship against Deontay Wilder in the trilogy. As of now, both fights have been delayed because of the ongoing Coronavirus crisis.

Formula One star Lewis Hamilton is the wealthiest active sports star with a fortune of £224m. Golfer Rory McIlroy is the only other sportsman to make the cut this year. 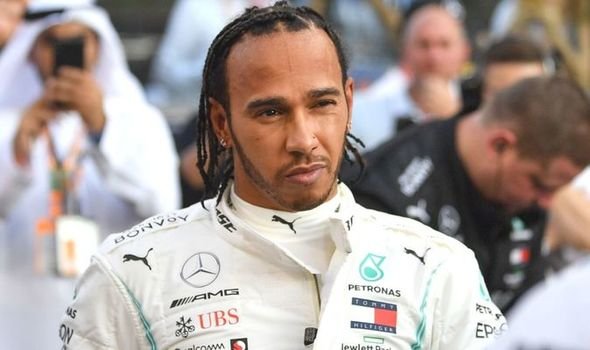 Hamilton’s contract with Mercedes helped him break the £200m barrier, getting him past David Beckham who boasted such wealth at the time of his retirement.

WATCH: Daniel Ricciardo Limps After Crashing His Renault During FP2