Batista Makes a Shocking Revelation About his WWE Career

Croatian heavyweight Filip Hrgovic is interested in an electrifying showdown against Daniel Dubois somewhere down the line.

The undefeated heavyweights are climbing the ladder rapidly to reach the top spot in their division. That said, they cannot avoid a future matchup against each other if they continue to rise on the charts.

In 2018, Dubois and Hrgovic sparred together in a training session, coming across each other’s intensity. However, it might have also disclosed their flaws. Based on multiple reports, Hrgovic got the better of Dubois.

For the timing, Filip Hrgovic is lined up to fight Rydell Booker, and they will lock horns on November 7. After that, it will be Dubois’s turn to notch a win against Joe Joyce.

Following the matchups, Hrgovic and Dubois can collide inside the ring. Meanwhile, the Croatian’s promoter Nisse Sauerland has already foreseen the fight, calling Hrgovic way ahead of Dubois’ skill set.

From sparring to a matchup – Filip Hrgovic is eyeing Daniel Dubois

While Hrgovic is keen on facing Daniel Dubois, he doesn’t want to rush with the offer. Instead, he wants to collect some more wins before bagging the fight.

Promoter Sauerland has already billed Hrgovic as the best heavyweight. He said:

“We would fight Dubois, no problem if the terms were right. He still has to beat Joe Joyce, which is a very tough fight, Dubois should not look past it. But we would take the winner of Joyce vs Dubois any day of the week. I know Filip would be very keen on that fight.” 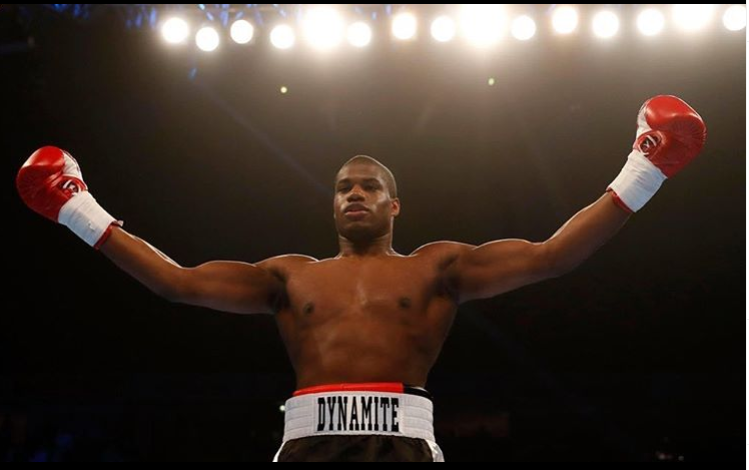 If the condition is right and something greater is put at stake, there’s no way the Croatian boxer is avoiding the matchup. According to Sauerland, Dubois is a fine boxer, but he needs to prove more to get to Hrgovic’s level.

“We want to progress as quickly as possible at the same time. We won’t wait for a Dubois or a Joyce – we believe Filip is far past them talent-wise. They aren’t bad fighters, but they need to prove themselves against each other,” the promoter said.

Thus, we can expect the contest to happen somewhere around 2021. Also, the heavyweights need to retain their clean record to sustain the hype.