Among Us: Popular YouTube Channel Depicts Game As a Reality Show

The unbeaten Floyd Mayweather is arguably one of the greatest boxers to have ever laced up the gloves. Kicking off his career in 1996, Mayweather has been the best in three different decades.

He retired from the sport after knocking out Conor McGregor in 2017, which was his fiftieth pro career win and twenty-seventh KO win. While he has been inactive for over three years now, Floyd Mayweather still calls himself the “face” of the sport. Not only that, but he also acknowledges himself as the Greatest Boxer of All Time. 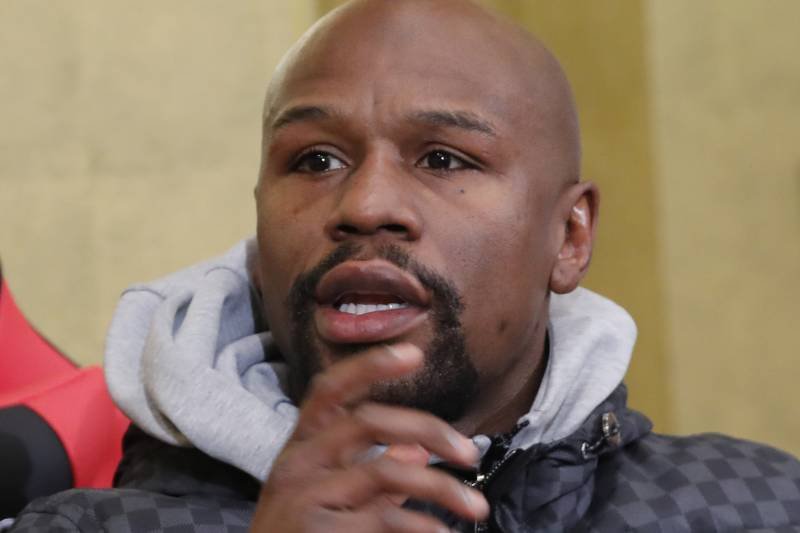 Although he has been respectful towards the boxing veterans, Mayweather still cannot place them over himself, especially when he is unbeaten and has faced so many world champions in his career.

Floyd Mayweather calls himself the Greatest of All Time in boxing

During a recent interaction, Mayweather gave his opinion on several elites of the sport. While the unbeaten record is one of his prime possessions, Mayweather’s performance against world champions makes him proud. That said, Rocky Marciano is another boxer who retired unbeaten. However, Mayweather still places him above Marciano.

“How many world champions have Rocky Marciano beat? So we already know, I beat more champions that’s going in the hall of fame.”

However, it was bizarre when he turned his attention to Muhammad Ali. As per Mayweather, Ali’s loss against Leon Spinks was a huge stain on his resume.

Mayweather said, “Is Ali the same fighter that got beat by a fighter with seven fights? Leon Spinks beat Muhammad Ali when he only had seven fights.”

Mayweather then spoke about ‘Captain Hook.’ Although he showed some respect for Jones, he also said, “Still beat more champions than Roy Jones [Jr.] and I take my hat out to Roy Jones… Roy Jones and Muhammad Ali are the same fighters.” 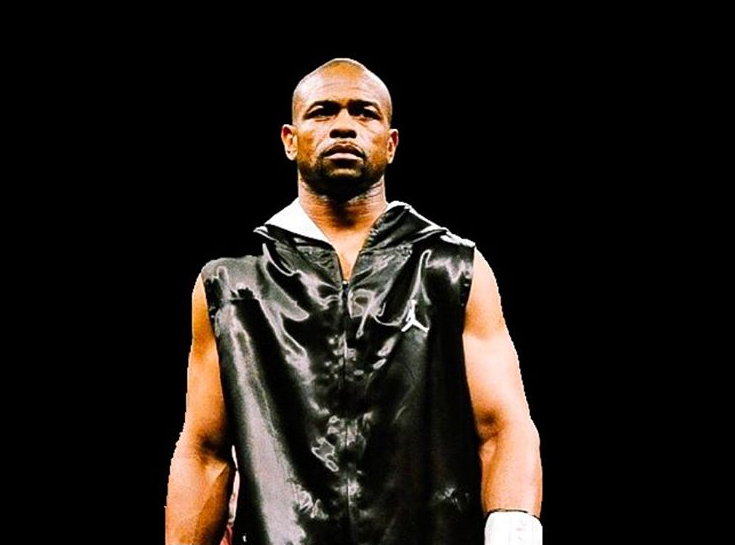 Meanwhile, Mayweather might return to action soon in a rumored fight against Logan Paul. Although it is not official, the media reports have already sent fight fans into a frenzy.