Floyd Mayweather has hit out at the comparisons made between himself and  Vasyl Lomachenko. When speaking to Showtime Boxing on the Davis vs Santa Cruz event, the former five-weight world champion was asked about it. And in usual Floyd Mayweather fashion, he didn’t hold back his comments, claiming that there should be no comparisons between them.

Mayweather said, “I take my hat off to all these fighters, you know. I had my day in the sport. And even when, a lot of time, they were talking about comparing [Vasyl Lomachenko] to me. I didn’t have to have 500 amateur fights. 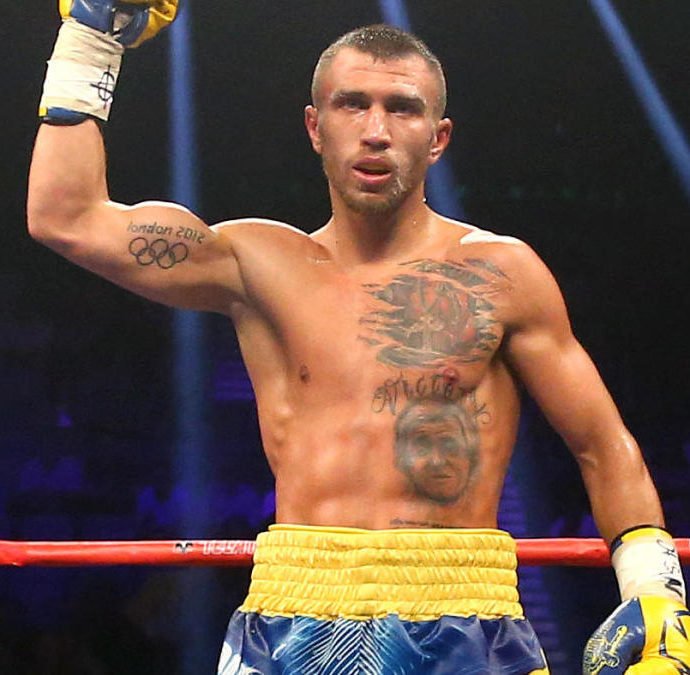 “And he’s done something that I wasn’t able to do. He was able to win two gold medals, which is a huge accomplishment. Just to go the Olympics is something huge in itself.”

Mayweather gave the Ukrainian respect where it was due, but he also said that there can be no comparison.

“And they say, guess what, he was the quickest to win a world title than any other fighter… Man, once you fight 300 amateur fights, you’re a professional anyway.” 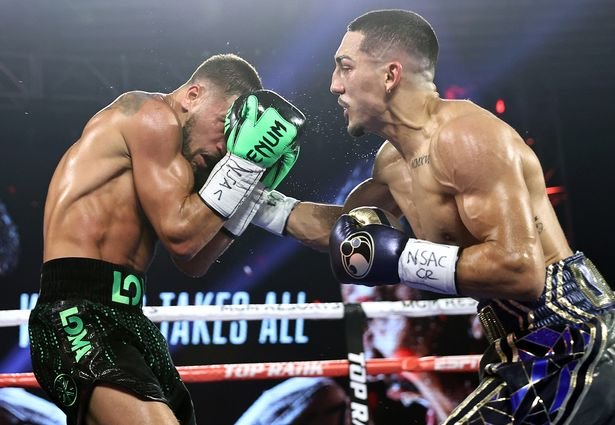 He hinted that he doesn’t rate Lomachenko’s achievement of being the fastest to win a world title in terms of professional fights.

Floyd Mayweather tells why Vasyl Lomachenko does not deserve to be compared with him, Ali, or Sugar Ray Leonard 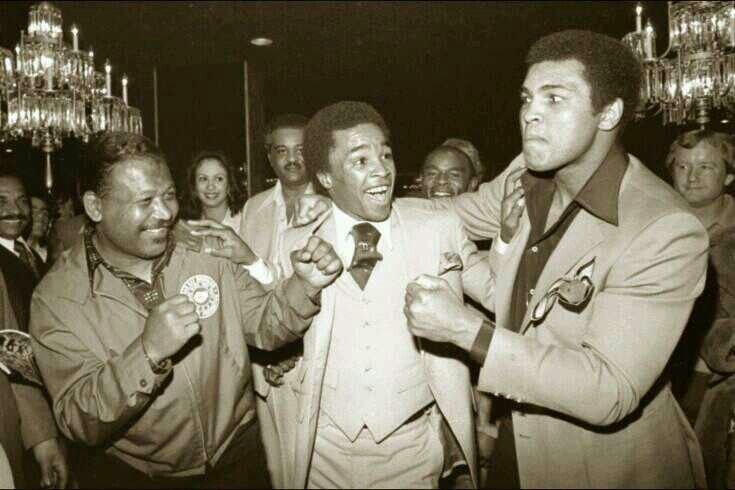 And he didn’t stop there. He also brought up Lomachenko’s first loss. 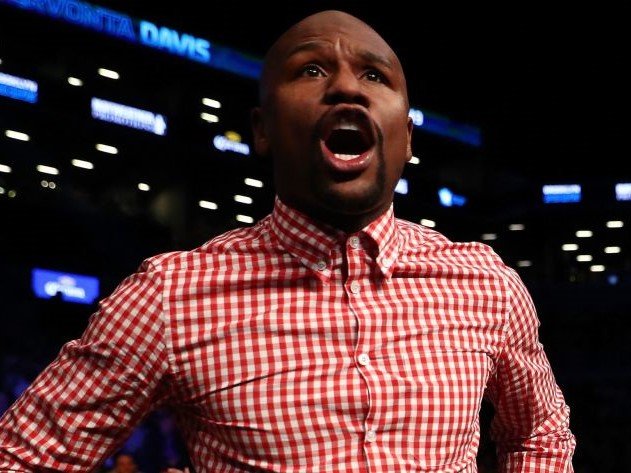 Going by these comments, it is easy to see that Floyd Mayweather does rate Lomachenko. However, he doesn’t agree with any comparisons because of how their careers have panned out.

There is still a long way to go for Lomachenko if there are to be any comparisons between him and the likes of Mayweather and Ali.