A certain lightweight claimed that he would be next in line to face the legendary boxer Manny Pacquiao before the latter fights former UFC double-champion Conor McGregor.

The person was none other than the former four-division champion Mikey Garcia. Upon being asked whether he saw the tweets from McGregor and Pacquiao on the fight he said, “I’ve only seen what McGregor tweeted out, that his next his fight is Manny Pacquiao in Saudi Arabia or middle-east or something like that.” 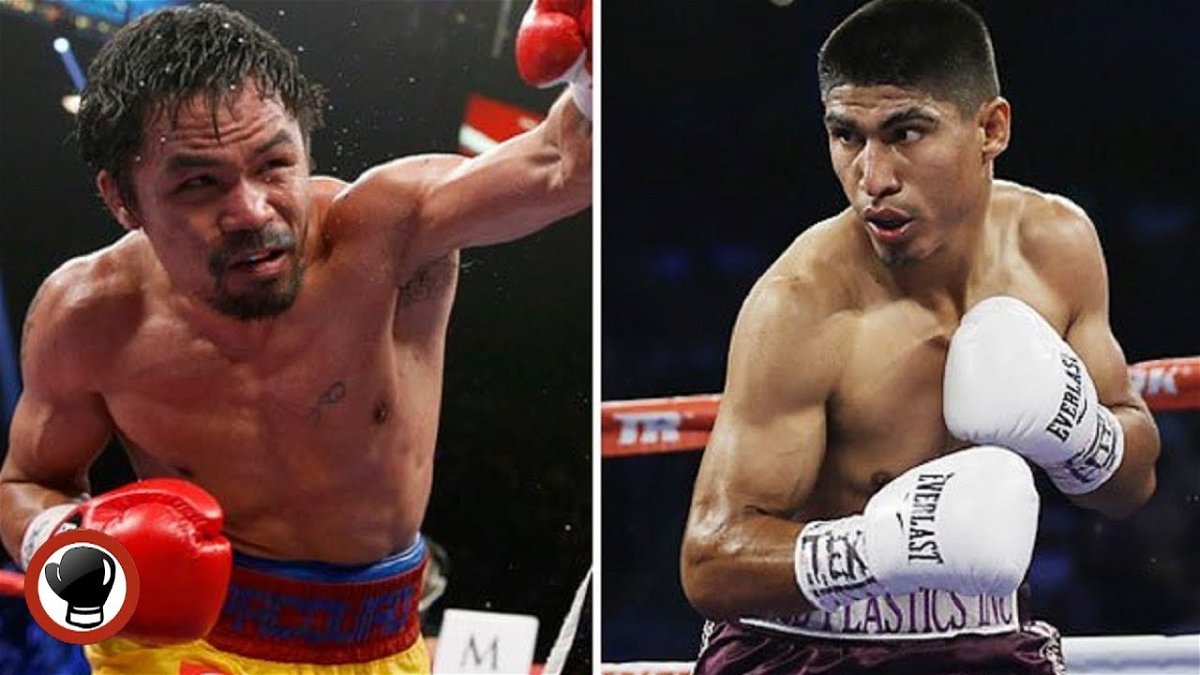 Further explaining himself, Garcia said, “McGregor’s next fight might be most likely Manny Pacquiao. But before that, Manny Pacquiao has to fight me first. And that’s a 100%.”

Mikey Garcia (40-1, 30 KOs) had his last fight in February this year where he won by unanimous decision.

How do Conor McGregor vs Manny Pacquiao stack up against each other?

The news of McGregor facing Pacquiao has spread like wildfire, especially after the former’s tweet. There have been many conjectures regarding the fight, and it looks like it’s already a blockbuster in the making.

Conor McGregor (22-4, 19 KOs), is an experienced mixed martial artist but has only had one professional boxing bout. This came against the undefeated Floyd Mayweather, where he lost via TKO in the tenth round. For Manny Pacquiao (62-7-2, 39 KOs), this will be his 72nd bout in the ring. 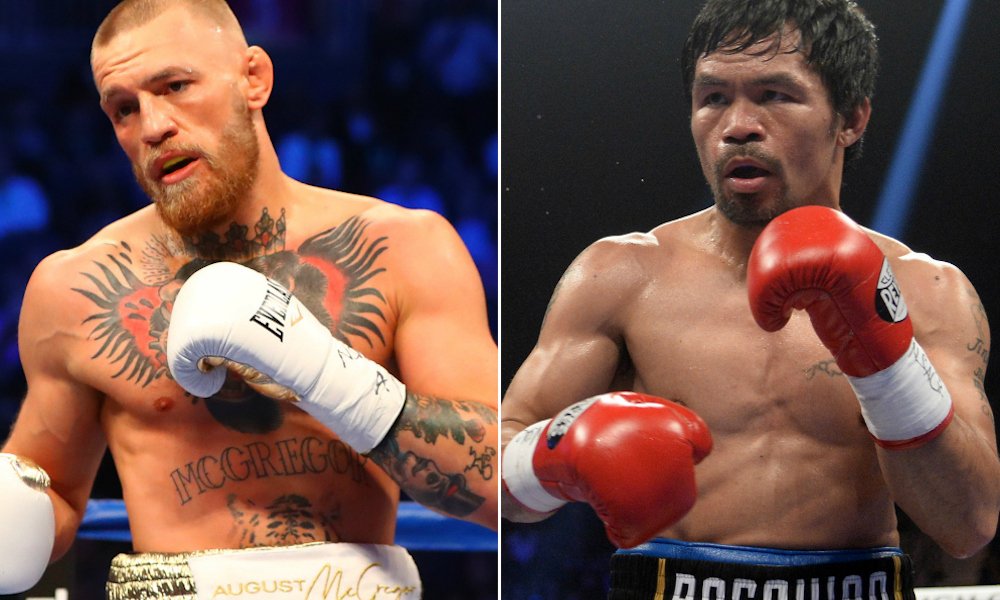 This clearly shows the advantage Pacquiao has over McGregor. ‘The Notorious’ might be the bigger and younger opponent, but his lack of professional boxing experience is telling.

Now, as Garcia claimed that Pacquiao will face him before he faces McGregor, it will be interesting to see how all those involved in the matter respond to it. Garcia is not a champion, he does not have a title to offer ‘PacMan’ to entice him for a fight. As titles are out of the picture, any fight will come down to potential box office collections.

A fight with McGregor will be light-years ahead of one with Garcia. These two criteria will be foremost for Pacquiao at this stage of his career. Taking these factors into consideration, it will interest fans to know on what basis Garcia made these claims.