“Have the Guts to Step Up!” – Tyson Fury Calls out Anthony Joshua

Tyson Fury vs Anthony Joshua is the fight almost all fans want to see. This bout will decide the Greatest Boxer of this generation. And Fury feels that it won’t even be difficult to claim that title.

Ever since he made his return to the ring, Tyson Fury has been on a roll. “The Gypsy King” put up a competitive performance against Deontay Wilder in the first fight and stopped him in the second one.

Fury vs Joshua is the fight to make. However, for that fight to happen both Fury and Joshua must get through their upcoming matches. Fury will face off against Wilder in a trilogy and Joshua will fight the mandatory challenger, Kubrat Pulev.

Should the stars align, Fury and AJ could fight each other next year. 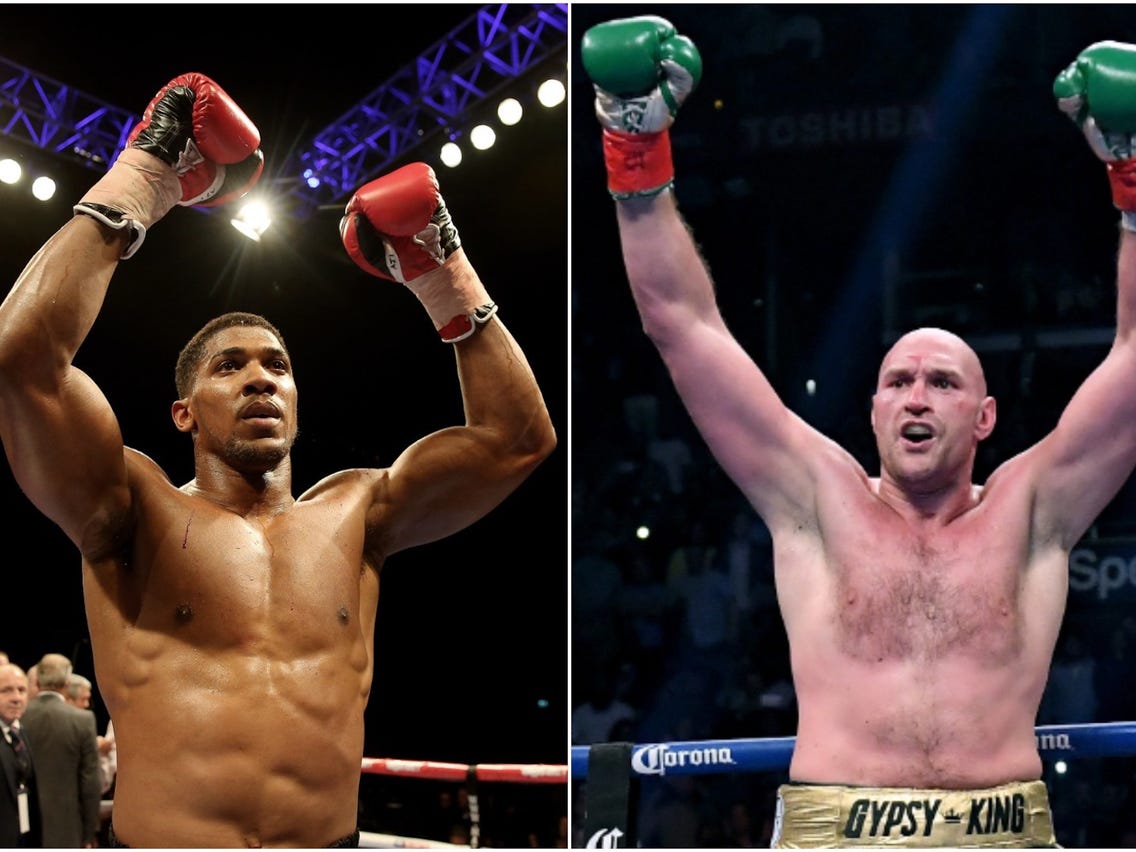 “AJ’s style is tailor-made for mine. He’s an upright fighter walking forward with a classic defense,” he told Sky Sports. “Strong and powerful. He’s got no footwork, hardly any resilience. And he’s a bit gutless when it comes down to getting clipped.”

Furthermore, he predicted the outcome of the fight. The Brit claims that he will knock out Joshua within 3 rounds. He also mocked AJ for his performance against Andy Ruiz Jr. in the first fight.

“I think I’d knock him out in round two, three rounds. First time I connect on him, his legs will do a dance and I’ll just jump on him like the little fat kid did in America that time.” 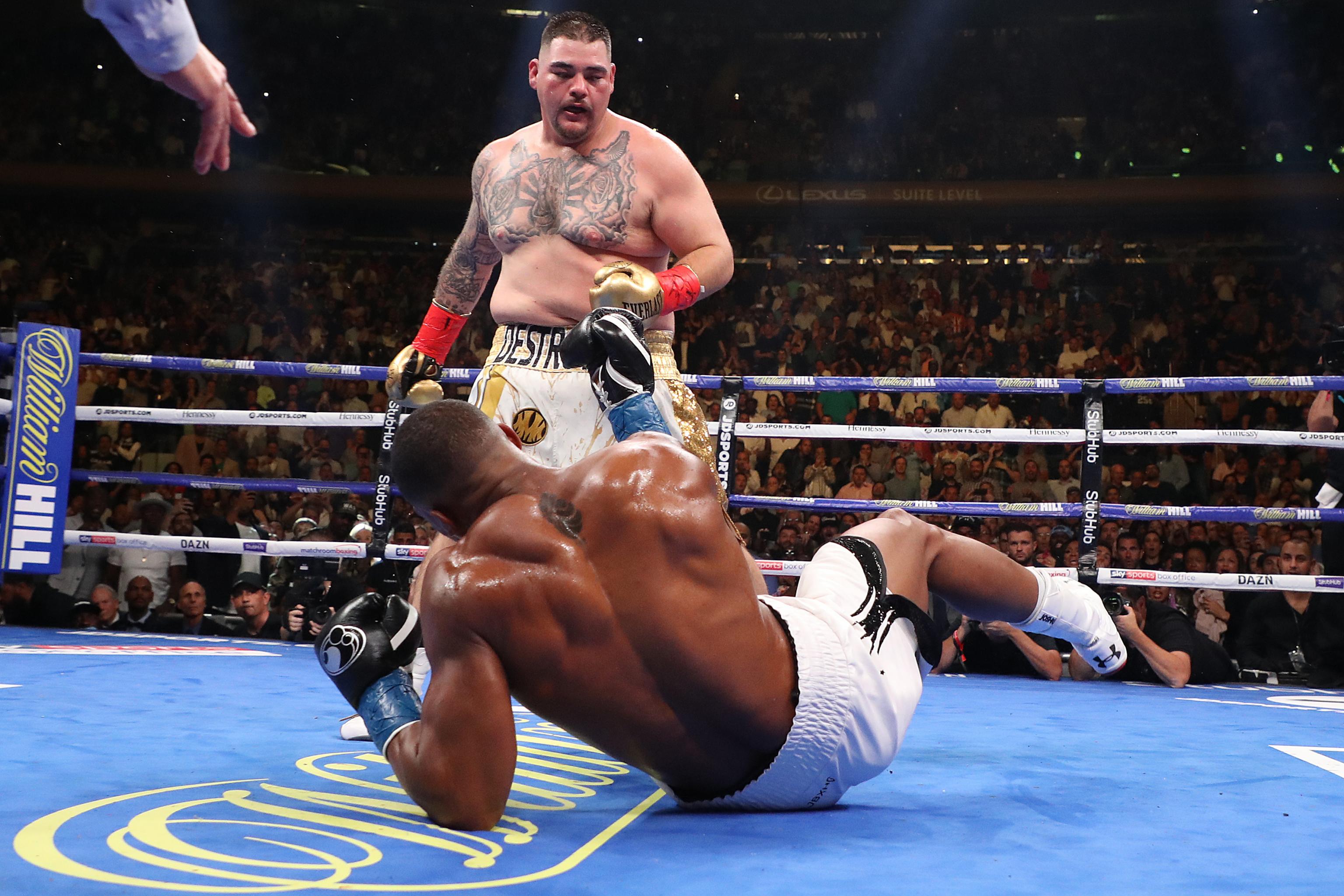 “It’s going to be a left hook to the temple, and you’re going to see him doing a Bambi dance all over the ring.”

Fury also said that he has been offering to fight Joshua for the last five years. He claimed that Joshua’s promoter has been speaking a lot of “hot air.”

“I’ve been offering to fight Joshua for quite a while. I’ve been trying to make that fight happen for the last five years and it’s not happened at all.” 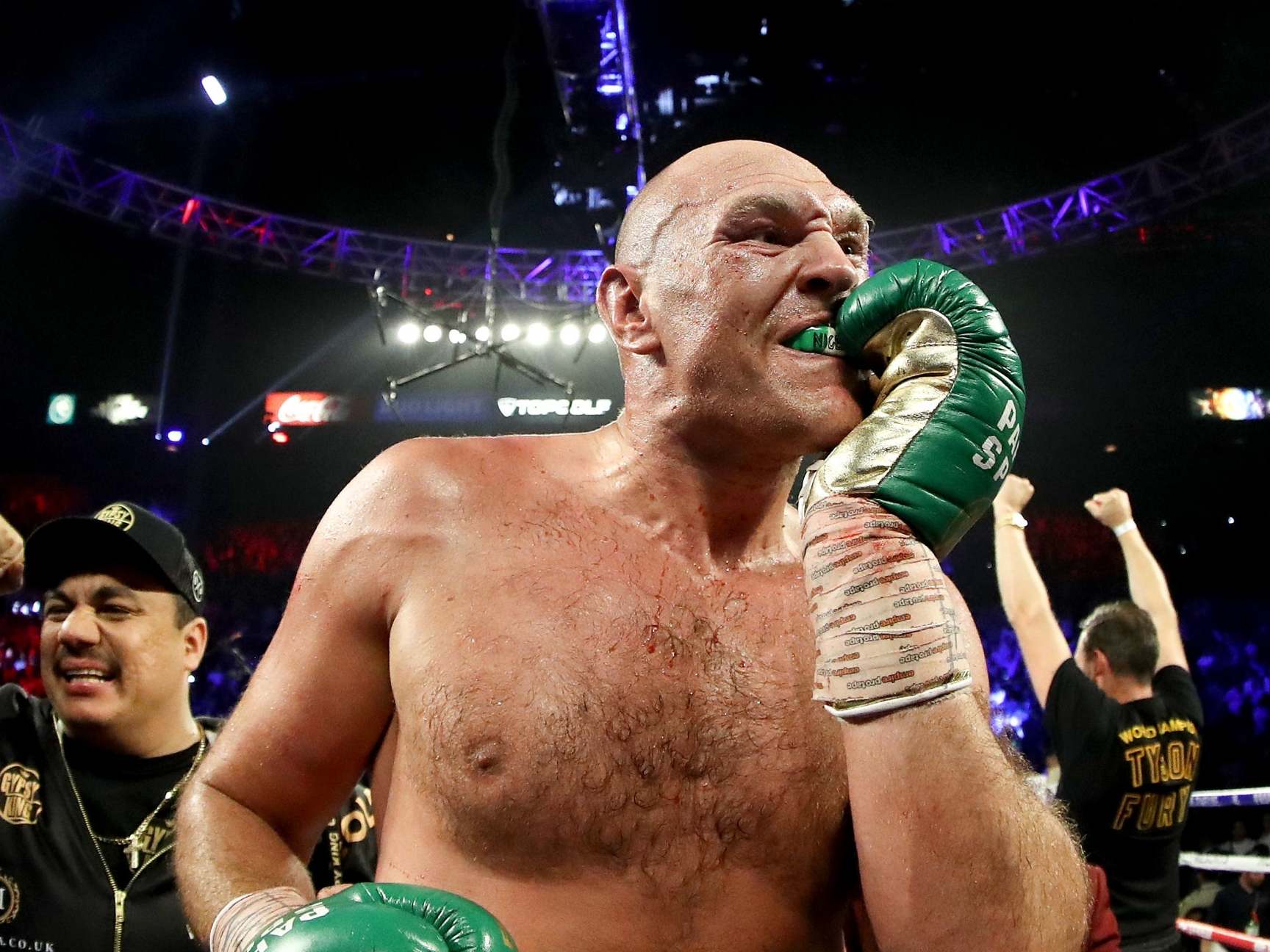 “Have the guts to step up to the plate and get flattened, son!” Fury said.