Call Of Duty League: Fans Choose Round The Year Winners

The upcoming heavyweight clash between the British, Commonwealth, WBC Silver, and WBO International heavyweight titleholder “Dynamite” Daniel Dubois and Olympian “Juggernaut” Joe Joyce is set to take place in the O2 Arena, London. The fight was scheduled to take place behind closed doors but might be shifted to a later date somewhere in November to allow fans in the arena. 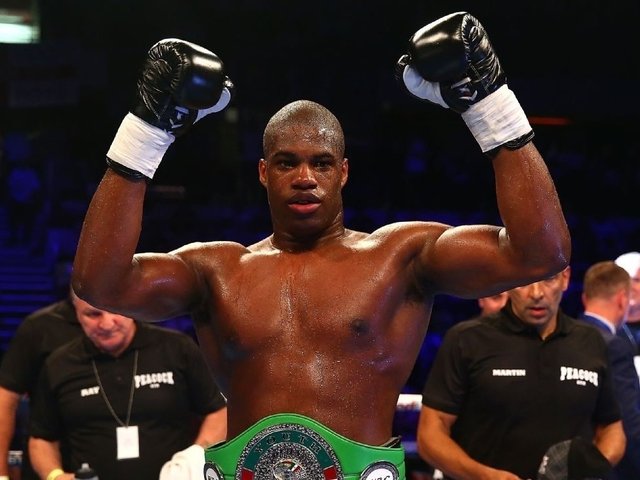 As the UK Prime Minister Boris Johnson announced a strict imposition of lockdown rules to prevent a second outbreak of the virus, it will take some time for the situation to get back to normal. Certain sporting events like cricket, football, basketball, will have crowd limited to a thousand people.

Queensberry Promotions’ CEO George Warren is determined on making the fight happen and considers the possibility of putting the bout on pay-per-view if the crowds are not allowed by that time.

“Any way we will get it on, we will make it happen. It is a fight that deserves to have a crowd, whether there is the ability to be at full capacity, that remains to be seen.”

Why should Daniel Dubois vs Joe Joyce happen on time?

With the promoter insistent on having a crowd at the venue to ensure maximum revenue, the fight might get delayed even further. And even though the crowds will most likely be allowed in the arenas from October or November, given the precarious situation the world is facing right now, there is no telling what will happen next.

Taking into account that the bout has already been delayed several times, further will only frustrate the fans even further. Putting the fight on pay-per-view and getting it done on the scheduled date will be better than waiting too long for the restrictions to ease up.

The matchup is exciting and the fans want to see it, but if it takes too long to happen, they might eventually lose interest in it.