Fortnite Pro Beaten Up by a Gang

The undefeated Floyd Mayweather is a familiar face to people, the world, and the sports community for several reasons. Apart from his clean boxing record and superior in-ring skills, Mayweather’s lucrative lifestyle has also been a matter of interest for years.

Being Boxing’s wealthiest athlete, Floyd Mayweather has earned millions from several ventures. His successful trade deals have also contributed to the pack. That said, Mayweather has bagged almost $100 million every time he has stepped inside the ring. 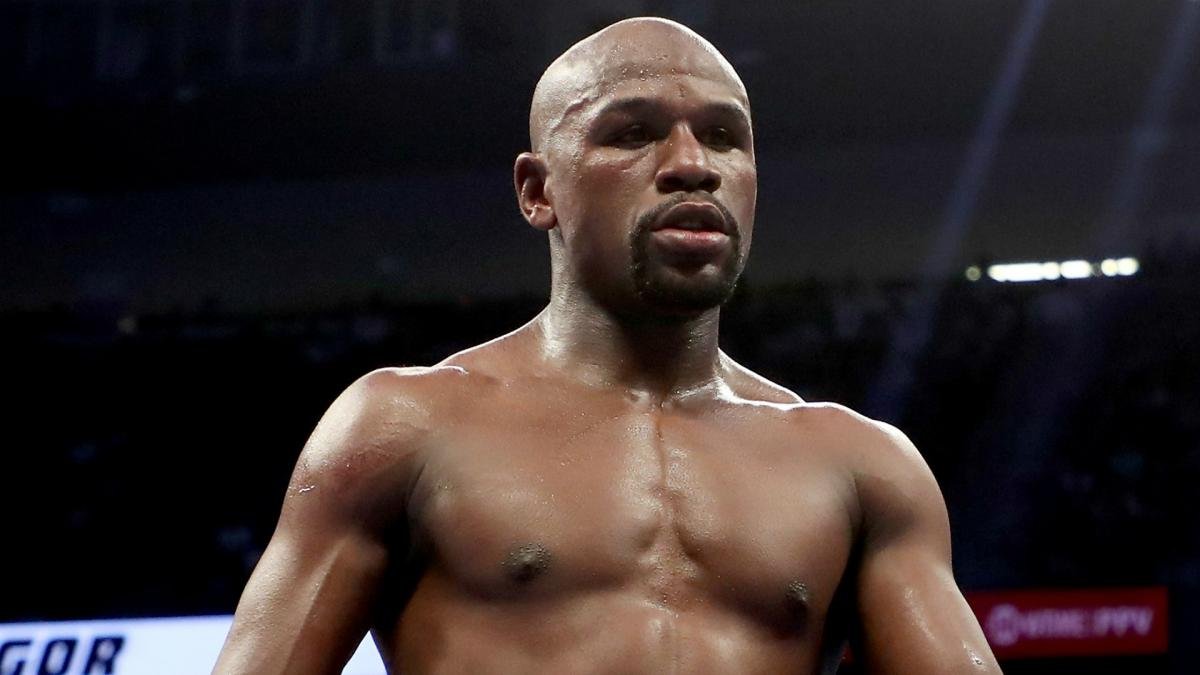 While the figures have fluctuated with time, he has managed to earn above $100 million average per fight in his pro career. Here’s an overview of Floyd Mayweather’s career.

The last time ‘Money’ stepped inside the ring was against Conor McGregor, in 2017. He stopped the UFC sensation within 10 rounds, but that’s not the only achievement he unlocked that day.

Mayweather also bagged a reported $275 million from the bout. Well, a lot of media researchers have cited distinct figures. However, as per Forbes, it is estimated to be $275 million. That is quite an amount for a 10-rounder battle.

Before he faced McGregor, Mayweather had ended his career on a winning note against Manny Pacquiao in 2015. It was billed to be his last fight.

The fight reportedly generated a revenue of $600 million. Bleacher Report cited that Mayweather had earned $180 million for his match against the Filipino Senator.

In a similar instance against Canelo Alvarez, Forbes claims that Floyd Mayweather was blessed with more than $80 million in one night. Mayweather not only walked off victorious but also significantly richer than before.

Moreover, Mayweather has his own promotions too. TMT (The Money Team) and his additional sponsors always bring something extra in the store.

According to Celebrity Net Worth, Mayweather’s net worth stands at $560 million. He has earned the amount of from various sources. However, his fighting career remains his most lucrative source. In his 50 fights, Mayweather has reportedly earned more than $400 million.

Earlier this year, the American superstar said that he would return to action again. He also hinted at two blockbuster events against UFC stars Conor McGregor and Khabib Nurmagomedov. However, following COVID-19 hurdles, it didn’t materialize. 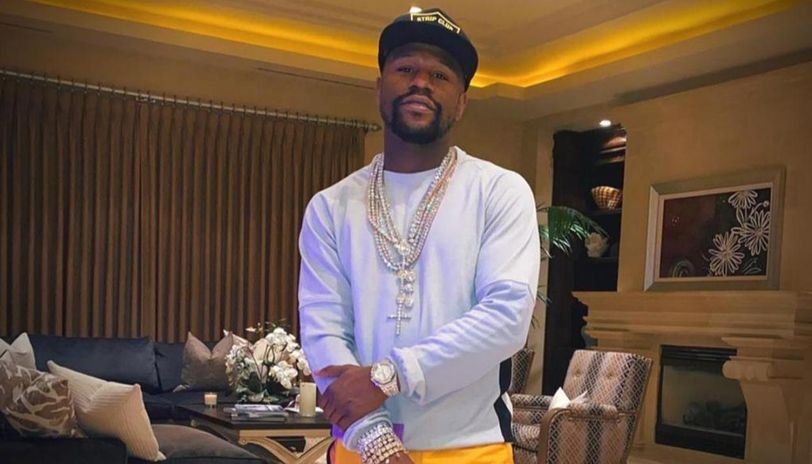 There’s no update regarding Mayweather’s return at this point. However, if he does, he can probably earn another whopping amount of around $100 million. He will never ever have to fight again for money, but every time he steps in the ring, it’s going to rain money.

Conor McGregor Hyped up on Tony Ferguson’s Return- “Stack them up, LET’S GO!”