PlayStation 5 Aims To “Push The Boundaries” With Their Newest Ad

Tyson Fury’s cousin Joshua Frankham impressed a bunch of fans with a sensational pro debut against Kevin McCauley on September 12.

After a commendable run at the amateur level, Frankham took on a veteran boxer in Kevin McCauley in his maiden professional fight. Although McCauley’s pro record (15-208-12) might appear timid for fight fans, he is still one of the toughest veterans in the sport.

That said, Joshua Frankham and Kevin McCauley went the distance with both of them landing significant strikes. Frankham seemingly dominated and won the contest via a unanimous decision. But he is still unsatisfied.

Joshua Frankham says he could have done better

While Tyson Fury has hailed his cousin for a composed performance, Frankham believes that he could have done better. That’s a sign of a true champion, and the young Brit is showcasing the right mentality in his professional journey. 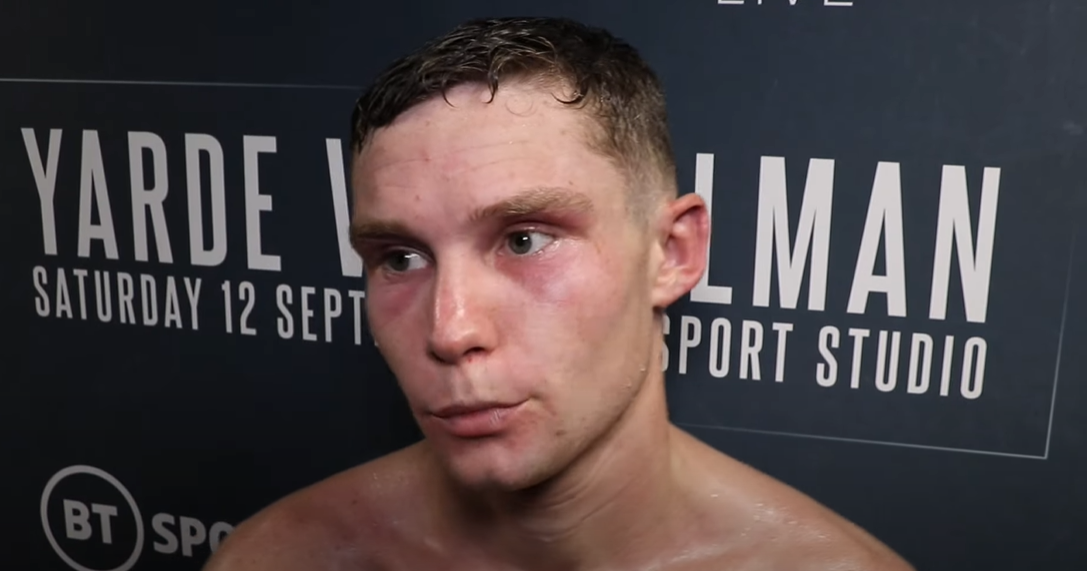 In a post-fight interview with IFL TV, he was asked to reflect on his performance. Joshua Frankham said, “I suppose I could have done a little bit better, but I am always going to be down for myself. I know how good I can perform.”

He further hailed McCauley for being a tough opponent, claiming to learn a lot from the fight. As per Frankham, he could have fought against a much-easier opponent, but he did not want that to happen.

“Kevin McCauley is one of the toughest gentlemen in the game at the minute. Like I said, they could have chopped me in with someone who I would have blown away probably in 30-40 seconds, and I would have learned nothing from that… So that’s a perfect learning fight tonight.”

Meanwhile, Frankham still has a long way to go and is yet to be tested against some of the best. Well, he can expect some assistance from the undefeated WBC Heavyweight champion if needs it.