It is no surprise that anyone would think twice before taking on Tyson Fury in a fight. However, it is surprising when a promotional banner is reluctant to let their fighter pick a fight against the likes of the British giant. And Frank Warren has accused Eddie Hearn of indulging in the same.

A fighter second-guessing himself may come to pass, as there are a lot of factors that the fighter may have to consider before taking on a fight against a titleholder. However, a deeper problem manifests itself, if the promoters hold the fighter back.

The WBC heavyweight champion’s promoter accuses Matchroom Boxing of ducking a heavyweight unification bout against Fury. He claims that Matchroom feels the fight may be too risky for Anthony Joshua. 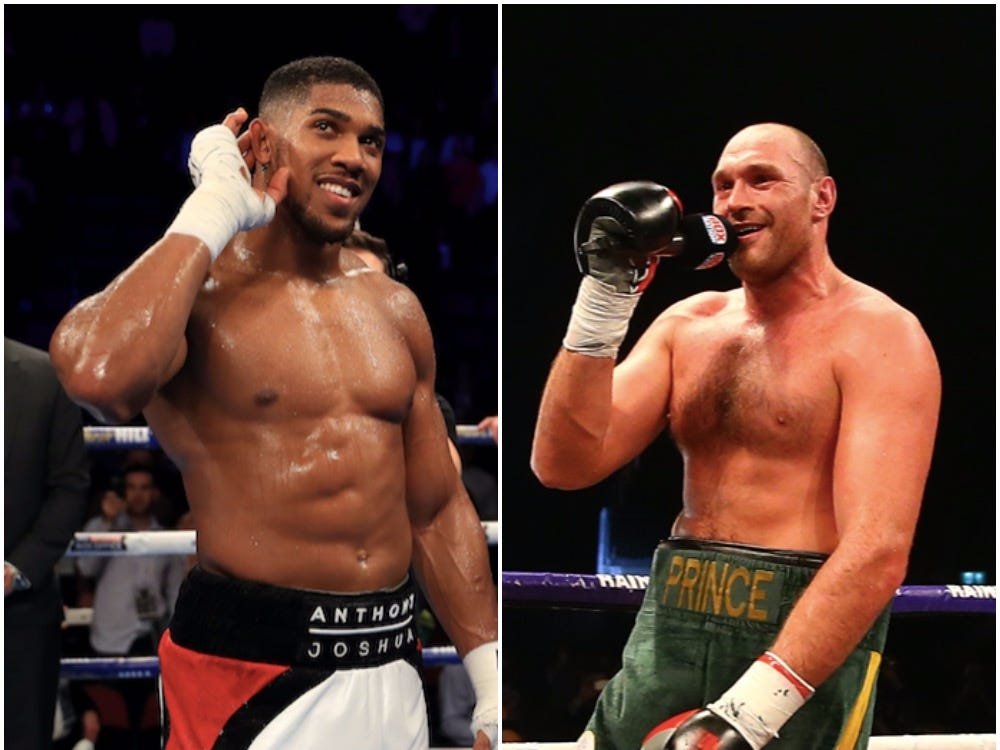 According to Warren, the promotional banner is disrupting the possibility of one of the greatest heavyweight fights in history.

“I hear all the noises. But actions speak louder than words and at the moment it seems to me, and I’m not normally wrong on things like this, I’ve got a gut feeling they don’t want it and I think that’s for a reason,” Frank Warren told talkSPORT.

Frank Warren stays out of the negotiations

Warren goes on to explain that he is not responsible for dealing with AJ’s representatives. However, he is aware of the fact that Bob Arum and MTK (Tyson’s representatives) have been in conversation with Matchroom. But there have been no significant developments yet.

“I think Tyson’s the best heavyweight on the planet. There’s no doubt about that, and it’s a big risk for them. It’s a feeling from me. I’ve never had any conversations [with Matchroom] because I don’t deal with them. I know there’s also been conversations with Bob Arum, but I’ve told them all the way through this I don’t think they want it,” said Warren.

Warren is certain that Tyson can overcome AJ without breaking a sweat to become the unified champion. In addition, he feels that AJ’s potential loss is a colossal risk to Matchroom and the boxer himself, naturally. 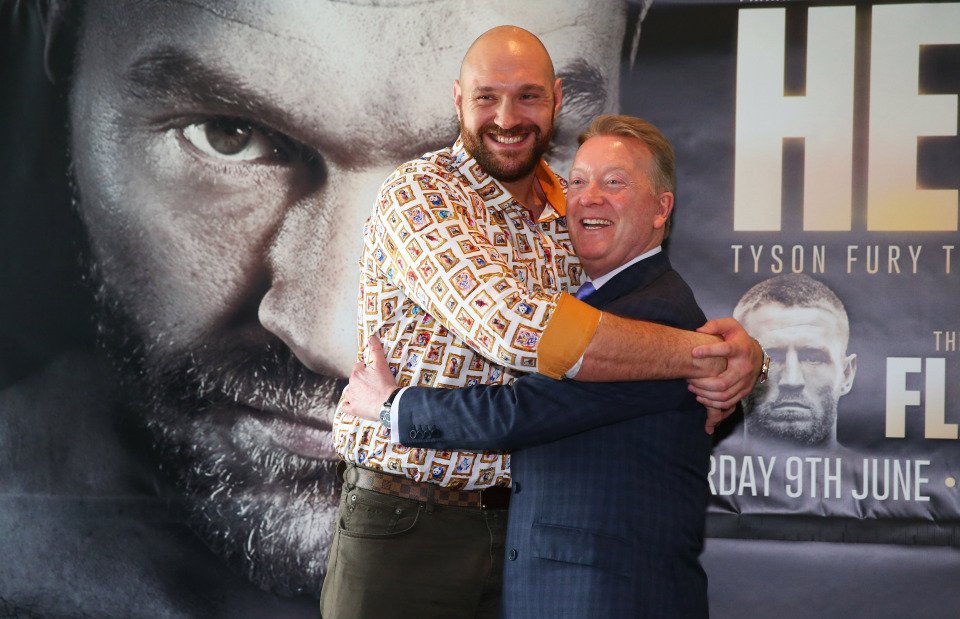 Before a grand unification bout against the Watford born fighter, Fury has to dust Deontay Wilder off for one last time. Contractually bound, Fury is looking to take on Wilder in the final edition of their trilogy sometime later this year.

On the other hand, Joshua is slated to take on Kubrat Pulev as an IBF mandatory challenger. They were scheduled to go toe to toe against each other this year. However, the Coronavirus pandemic delayed the fight.

Clearly both fighters have prior commitments to deal with, ahead of their grand showdown. However, with what Frank Warren has to say, the chances of this fight materializing seem slim to none.

Do you think Eddie Hearn is ducking the challenge?