IBF contender Kubrat Pulev has fired back at Anthony Joshua after talks of a step-aside deal surfaced. Pulev who is Joshua’s mandatory challenger has been in coerced into accepting a step aside deal so that the all-brit unification bout can take place. Pulev had stepped aside previously for Joshua during his rematch with Andy Ruiz. However, after his recent comments, it’s unlikely he will step aside this time. 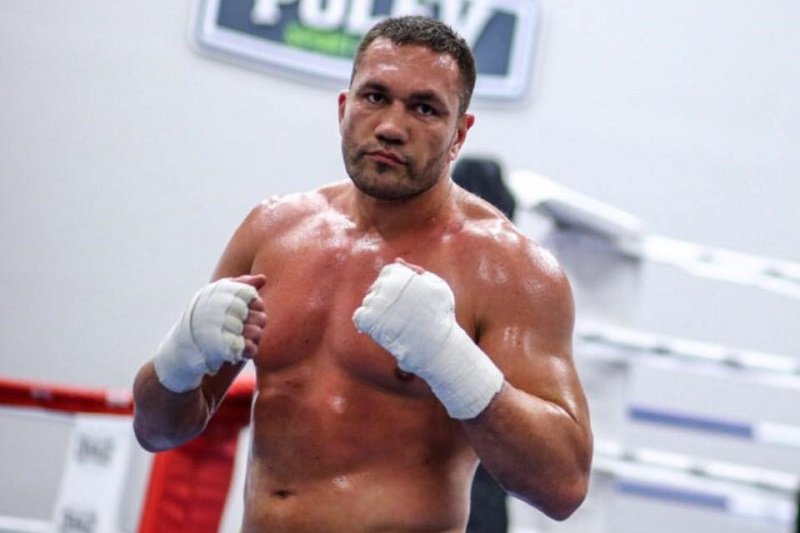 “I’m hungry for battle and want to be the one to unite all the belts. I see how they are afraid of me and looking for options to make sure they fight with someone else before then. I can’t believe this is not the behavior of a real-world champion. Even Mike Tyson and Holyfield come back to show what real warriors are, not like them. It will be a year now, they are spinning and ducking, just so we don’t meet. Either fight or vacate the title”. Said Pulev to World Boxing News

Despite being a serious contender, Pulev has been overlooked multiple times for the fight against Anthony Joshua. Wilder on the other hand, allegedly put forward various terms and conditions to step aside, however, this was quickly rejected.
Despite his mandatory challenge, Anthony Joshua is keen to unify his titles against ‘The Gypsy King’.

“I’m here to make history. I’m fired up. Fury’s just another opponent at the end of the day. I’m looking at Fury like he’s just another fighter. In terms of spectacle, trash-talking, two juggernauts coming together, I can’t wait,” said Joshua to British GQ

A bout between Anthony Joshua and Tyson Fury will be the biggest fight the heavyweight division has witnessed in ages. Fury dominated Wilder during the rematch. Similarly, Joshua put on a solid performance against Ruiz in the rematch. Joshua and Fury will face each other, however, only time will tell when the bout will come into fruition.

ALSO READ : “This is All he Knows”-Anthony Joshua Issues a Statement on Mike Tyson’s Comeback