The Top 10 Horror Games That You Definitely Need to Play

Former heavyweight champion of the world, Mike Tyson, believes that aliens existed and humans are their descendants. It might sound bizarre and hilarious, but Tyson has based his statement with some valid thoughts and reasons.

During his appearance on the Joe Rogan Podcast, Tyson discussed several things from his life. The subject of ‘aliens’ seemingly popped out of nowhere. Rogan asked Tyson to deliver his thoughts on extraterrestrials and ‘Iron’ Mike gave a stunner in response.

After addressing his personal life, controversies, and future, Mike Tyson claimed that we are an alien race. Moreover, he said that believing in aliens is way more practical than trusting in the ‘Adam and Eve’ tale. 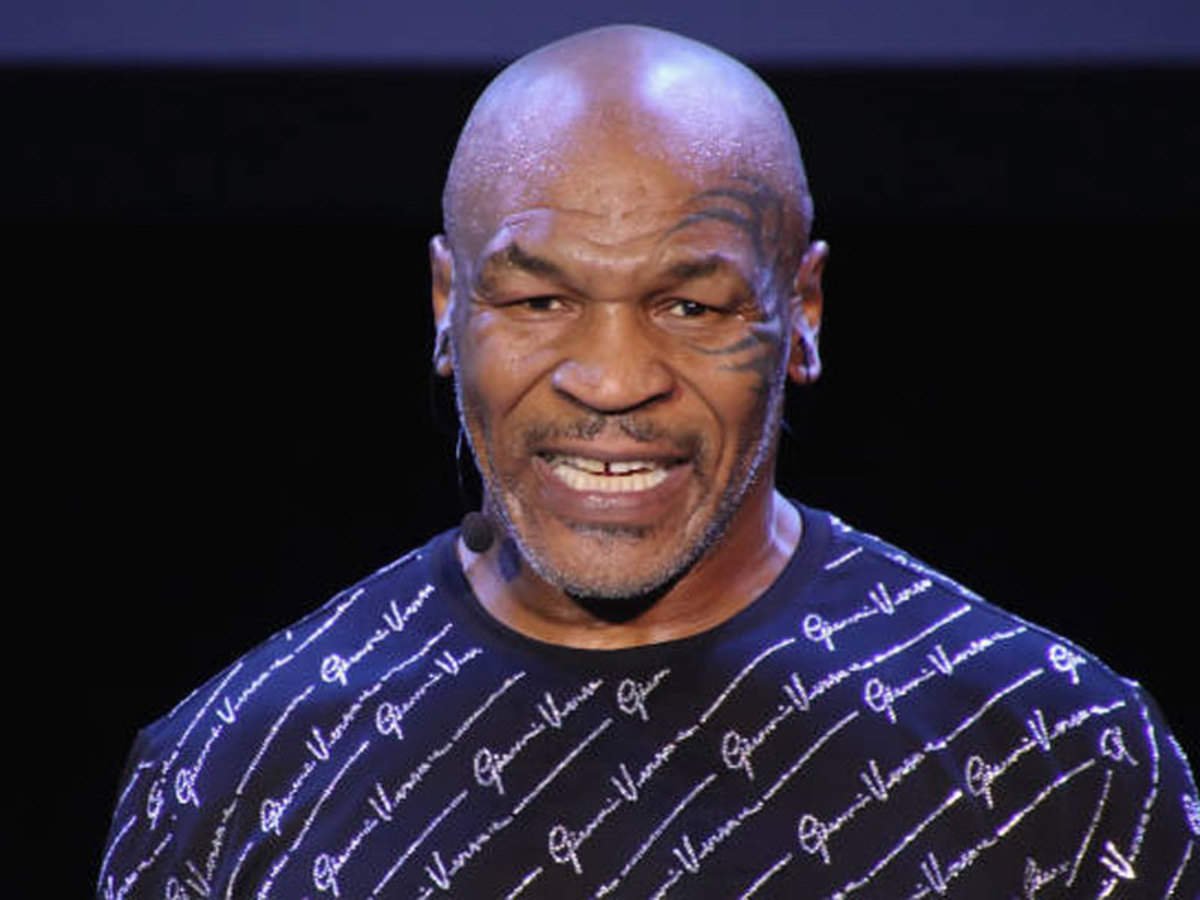 Talking about aliens, Tyson said that it is not only about being supernatural. As per the ‘Baddest Man,’ when we meet a person from a different continent for the first time, it is like meeting an alien.

“First time an Asian man saw a Caucasian man, that was an alien… Maybe they were not the aliens, but that’s what they thought they were. They were a tribe of people, they counted them, and perhaps they were getting extinct, they were dying.”

The Heavyweight great has amazed a bunch of people with his statement. Well, about amusing the audience, Tyson will predictably do that again with his stellar return to the boxing ring.

Breaking a hiatus of 15 years, Tyson will face Roy Jones Jr. in an upcoming exhibition contest in California.

It will be a treat for fight fans to witness the return of Mike Tyson. That said, his training videos have already sent boxing fans into a frenzy.