Andy Ruiz Jr has not appeared in a professional bout ever since losing his Unified World Championship to a resurgent Anthony Joshua in the middle east. It was the 30-year-old American’s second professional defeat. Earlier, he lost to Joseph Parker by majority decision in 2016. ‘Destroyer’ has spent his time out in getting into shape as he aims to make up for letting his people down. He opened up on this and much more in an Instagram Live session.

Speaking to EsNews, ‘Destroyer’ revealed the three names he would like to face in the future. He said, “I’d like to fight Dillian Whyte, and I’d like to shut him up.” 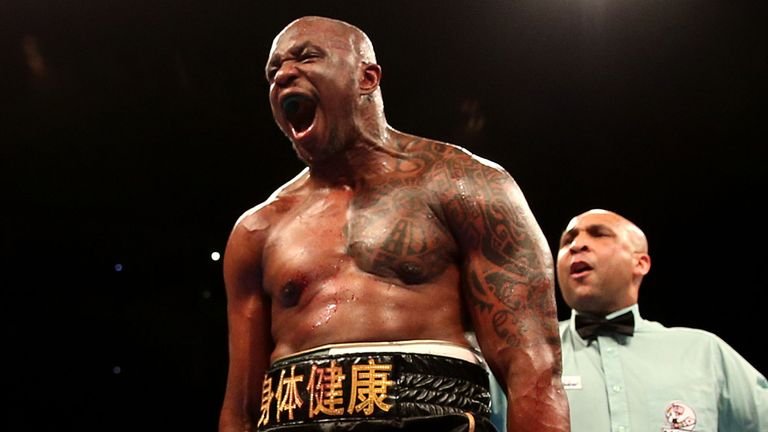 Furthermore, he indicated that he too would love a trilogy fight akin to that of the upcoming Wilder-Fury clash. He also hinted at going for the WBC title against the winner of the aforementioned trilogy tentatively scheduled for the latter half of the year.

“I’d like to fight the rematch again. The third fight with me and Joshua, and either between Wilder or Tyson Fury.”

As the interviewer highlights his trash talk with ‘The Villain’ from earlier this year the ‘Destroyer’ spoke about the fight being amazing on either side of the pond.

“That would be an amazing fight here in the United States or over there. I know I can win. I feel like I can win against everybody, but it’s just up to me. So I think right now is just to get in shape.” 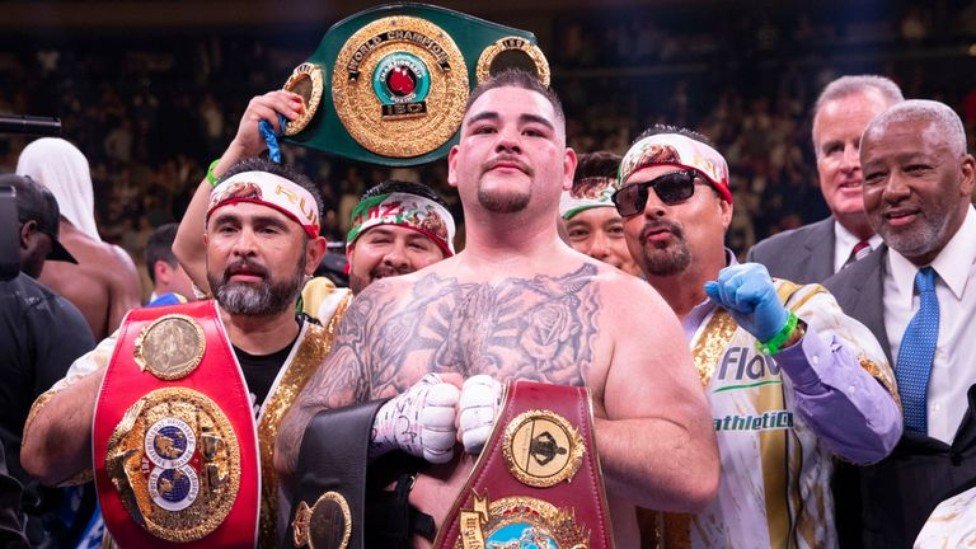 ‘Destroyer’ listed the biggest names around. This would appeal to his fans as it indicates that he wants to be up there and amongst the best as he attempts to reclaim the championship. However, all of them are occupied. Anthony Joshua must defend his titles against Kubrat Pulev.

Meanwhile, Dillian Whyte who is on an eleven match win streak last boxed on the Joshua-Ruiz Jr card. He will slug it out against Alexander Povetkin in August. Furthermore, he will be the next opponent for the Tyson Fury vs Deontay Wilder 3 winner unless the WBC elevates ‘The Gypsy King’ to franchise champion.

What do you make of Andy Ruiz Jr’s wish list? Could he get booked against any of them soon?