Dillian Whyte’s protege Alen Babic says he will retire if he cannot win his fight against Shawndell Winters.

Babic and Winters had a hell of a pre-fight press conference. Both men showed no respect for each other. Babic, who is inexperienced as a pro, vowed to knock out his opponent. The Croatian is planning to add another name to his record. And if he fails, he said that he will end his career.

According to Boxing Social, Babic said:

“If I lost to Shawndell Winters, I’d quit boxing. I’m in the best shape. He’s just a stepping stone for me. I’m going to knock him out. I’m never going to lose to him. Never.”

Alen Babic believes the fight will not go the distance

Babic feels that his path to greatness goes right through Winters. During a recent interview with Sky Sports, Babic detailed his fight camp with Dillian Whyte.

“I was first in Portugal with Dillian. We spared a lot of rounds. I was his sparring partner. So from Portugal, we came here ten days ago. I needed to do two weeks of quarantine. It’s been great since then. I have been here, training three times a day, living the dream.”

It will be Babic’s first eight-round fight. The undefeated fighter feels ready to go all eight rounds, but he believes he won’t need them. 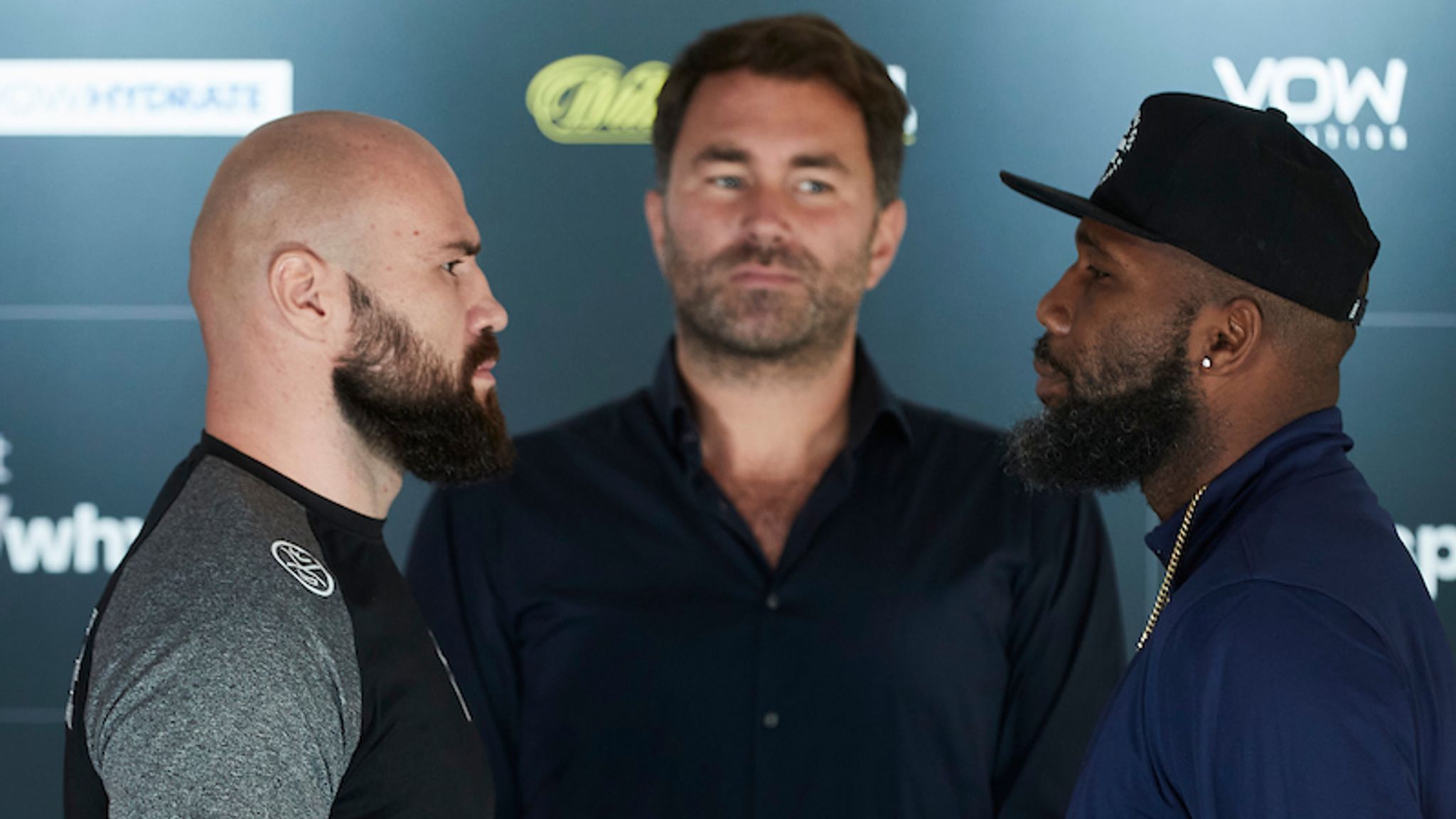 Realistically speaking, Winters has had 16 fights in his career and 12 of them ended via knockout whereas Babic has only three bouts under his belt. And all of them are knockouts. Winters is coming off a loss to Joseph Parker. His opponent, however, brutally knocked out his last three opponents.

Also Read: “I Take Inspiration From Her” – Anthony Joshua Hails Katie Taylor Ahead of Her Match

Do you think Alen Babic can beat Shawndell Winters on August 22?