Whyte is Fury’s mandatory challenger for the Heavyweight belt. However, the pandemic and a delayed trilogy bout with Deontay Wilder have slowed things further.

However, Hearn revealed that Anthony Joshua might face Dillian Whyte for the undisputed heavyweight title if Fury turns down the fight.

“We know the winner of Saturday’s fight will be ordered to face the winner of Fury vs Wilder. If Fury does not want to fight Whyte, then Whyte will be elevated to champion from interim champion.

“Now I do not like that. But what will happen? Joshua will fight Whyte straight away for the undisputed championship,” said Hearn.

This comes as a sigh of relief for Dillian Whyte as he has been itching for a title shot for a couple of years. Whyte has called out the WBC numerous times for not rewarding him with lucrative fights and title shots.

However, this might be short-lived as it’s unlikely Tyson Fury will give up his title. Also, there have been talks of crowning the gypsy king as a franchise champion. 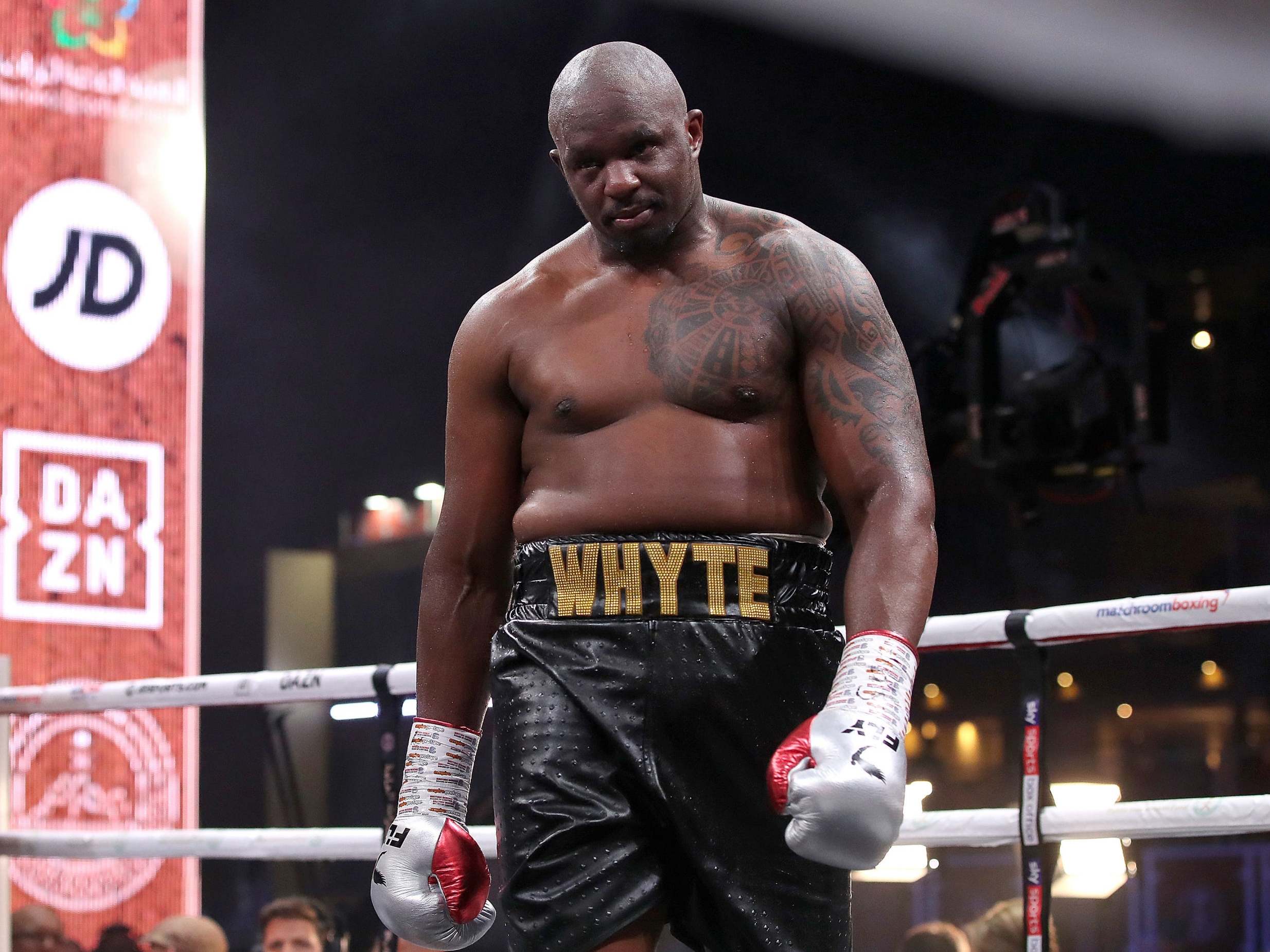 This would allow him to not take part in these fights, while simultaneously retaining the title.

Dillian Whyte is set for the biggest test of his career against an in-form Alexander Povetkin. Whyte has continuously faced some of the best boxers in the division over the past few years.

Also, Whyte has looked very impressive against some of the top fighter such as Dereck Chisora and Joseph Parker. Whyte will look to emerge victorious against a tough opponent and potentially fight for the title very soon.

What are your thoughts on Eddie Hearn’s comments? Let us know in the comments below!