Fighters often fail to reach their full potential during their tenure as boxers. Many find their true calling as trainers or cornermen. Some even reach out of the realm of boxing and take up work like firefighters and emergency responders. However, only a select few have made it as artists and former four-division fighter Adrien Broner may soon be one of them.

Broner was your regular prodigy when he competed at super featherweight and lightweight. He went 27 fights without tasting defeat. However, that changed as he decided to move up to higher weight classes.

He faced a lot of adversity after ultimately settling in at the welterweight division. Broner faced consecutive defeats at the hands of Manny Pacquiao, Mikey Garcia, Shawn Porter, and Marcos Maidana. 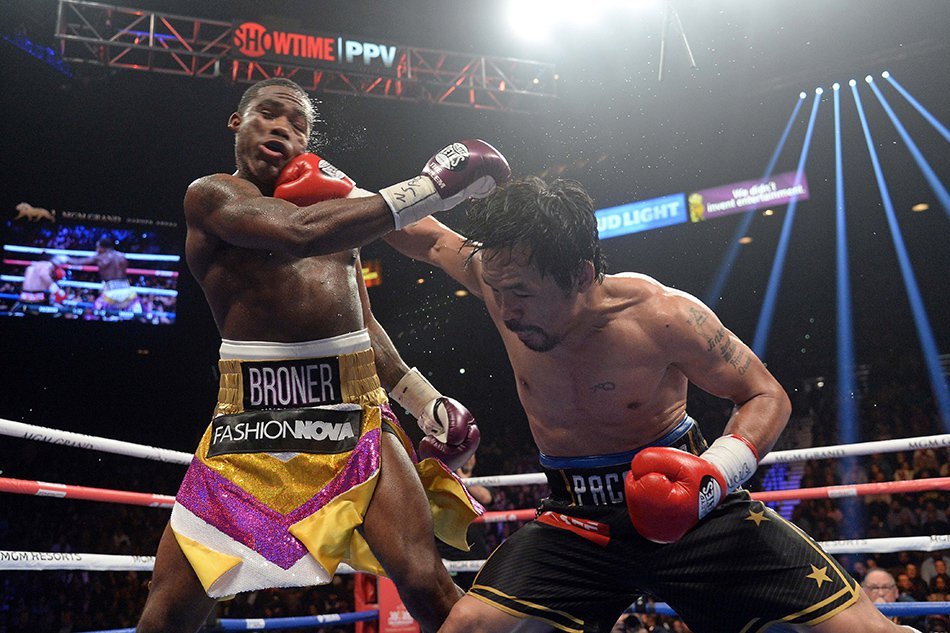 However, he managed to squeeze in a draw against Jessie Vargas. A win, for Broner, has been a distant dream. Having won his last fight back in February 2017, the fighter has been on a dry spell rather enduringly.

The boxer took to social media recently in a bid to share a series of songs. Seemingly the tracks are part of his upcoming album.

Over the past few years, Broner has developed a deep interest in music. Dabbling in the art here and there, he has created a number of rap songs. In addition, he has featured on several tracks for other artists.

Broner made wild claims on social media with respect to his potential return to the boxing ring. He put a price tag of $10 million dollars to his comeback. Something that many found laughable.

“I haven’t heard from Stephen Espinoza. Me and Al [Haymon], we talk every day but ain’t nobody talking about that $10 million. So, I take that as I’m still retired. So what I’m going to do is just focused on my album, and I’m just a rapper. I’m a rapper now. S**t. Until they talk about my $10 million, I’m not going to be in the ring. So my album is dropping, and it is what it is,” said Adrien Broner.

Broner is looking forward to a lucrative deal from Showtime Sports gaffer, Stephen Espinoza. However, it seems like the latter has expressed no interest in setting up anything of the sort.

Therefore, as far as Broner is concerned, he is a full-time rapper until Espinoza doesn’t hit him up with a lucrative deal. His displeasure was rather apparent as he released this statement. Therefore, it seems like the music industry is where his talents are required and that is what he is looking to commit to.

Do you think Broner should focus on his music or strike negotiations with Showtime Sports?