Journalist Reveals Duncan Robinson Had Ruled Out Basketball, Had Enquired for a Journalism Role

A video of the former undisputed heavyweight champion Mike Tyson and the current WBA lightweight champion Gervonta Davis was released lately. The two were seen having a conversation over a video call regarding the state of boxing. 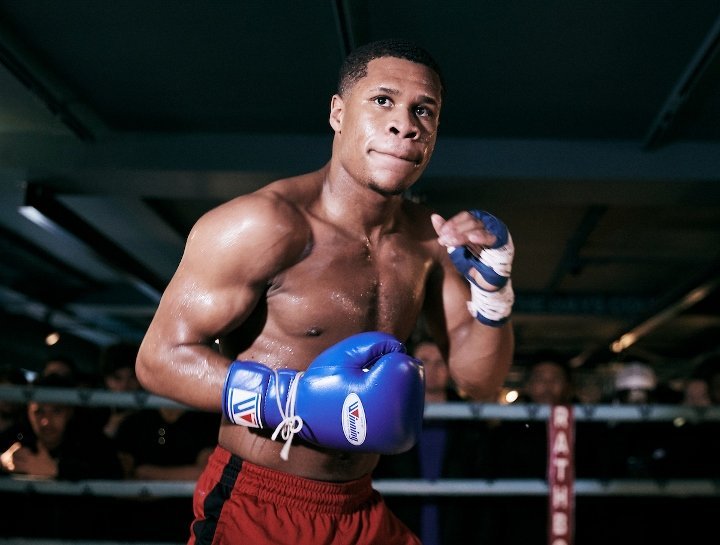 In the video, Tyson talked about how the current fighters of the generation should not be worried about their records and fight the best in their division. According to him, this will not only bring them more money but also help to decide who is the best.

“You all gotta make a pact to fight each other. Listen! Know one about fighters… Fighters are friendly, if you are fighter friendly, it helps you make more money,” said Tyson on the call.

“You guys should come to a conclusion, and don’t let your managers have a say in where to make a fight, that’s when your lawyers come in.”

This apparently has struck a chord with the WBC lightweight champion, who shared his thoughts on Tyson’s words of wisdom through a tweet. In the tweet, he wrote, “Iron Mike Tyson dropped some jewels.”

What are the current plans for Devin Haney?

Devin Haney (24-0, 15 KOs) became the youngest world champion at 23 after he got promoted from interim status to a full champion. He is scheduled to fight on November 7 this year. His opponent for the event, however, hasn’t been decided yet. Lightweight contenders Yuriorkis Gamboa and Javier Fortuna are the frontrunners for the bout.

Haney is in the same division as Davis, who is in the video.  Also, both of them are champions but are yet to face each other. 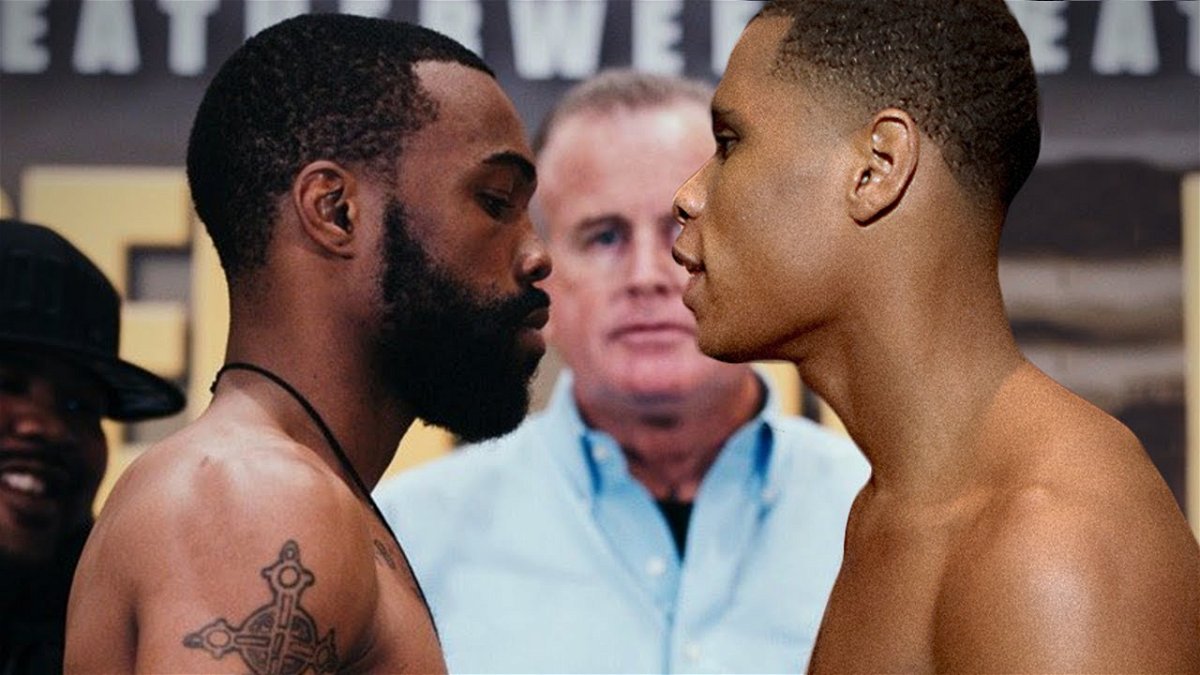 Just a while back, Haney also had a back and forth with the WBC featherweight champion Gary Russell Jr. regarding contract negotiations for their bout. In the end, the bout couldn’t come through as Russell withdrew from the contract.

With less than two months to go for the event, hopefully, an opponent for Haney is announced soon.