The WBC has come forward and said that Dillian Whyte might face Tyson Fury before Deontay Wilder does.

Right now the heavyweight division is in a great place with an immense number of fights that could go through. But this also leaves the division in a fix as to who gets to fight, and when. As things stand as of now, Dillian Whyte might take on Tyson Fury before Deontay Wilder gets his rematch.

The trilogy bout is in talks as of now and has targeted a date in December for the fight, December 19 to be precise. But Wilder has remained silent on the matter, as he is recuperating from a bicep injury.

So this brings Dillian Whyte into the picture. Whyte will defend his interim title against Alexander Povetkin on August 22, and he is willing to challenge Fury for the belt before this year ends if he emerges victorious. 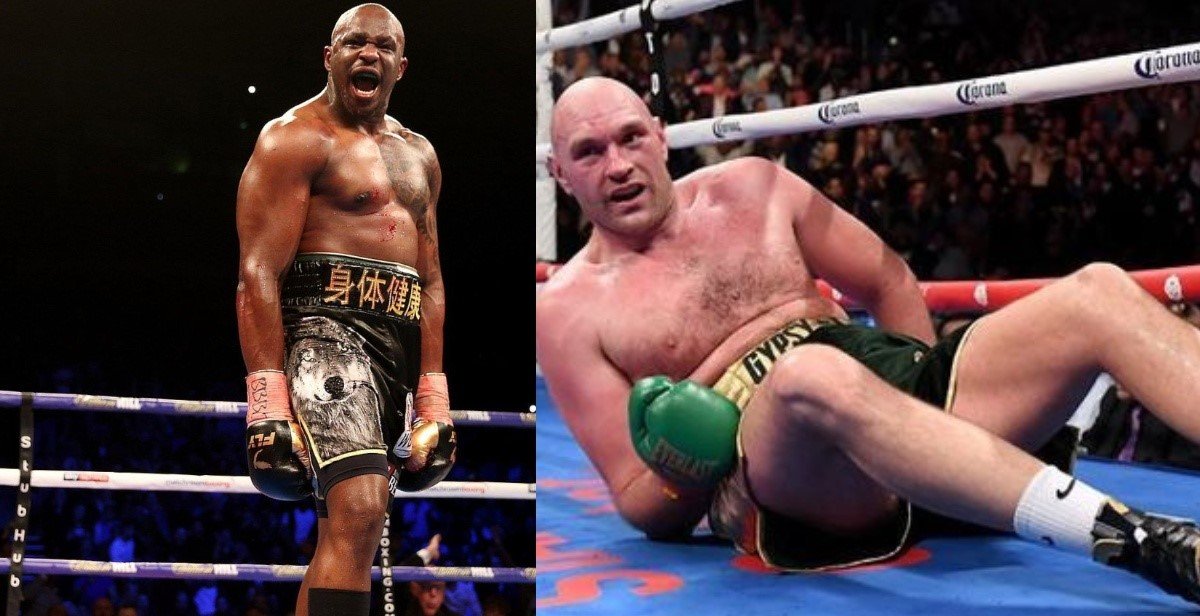 Speaking with SkySports WBC president Mauricio Sulaiman said, “It could happen if they reach an agreement, and they accept that to happen. It could happen, yes.”

While all this is on, Tyson Fury has agreed in principle to a two-fight deal against Anthony Joshua for the unified division belt. And that deal is supposed to go through in the year 2021. But Sulaiman said that this is likely to go through only after Whyte gets his mandatory challenger’s shot, which expires in February 2021.

Sulaiman said, “There’s so much hype, so much speculation about so many different things. There’s the position that’s very clear. The third fight and then the mandatory must take place. There are resources known in the sport that could lead to other scenarios, but the WBC’s position and ruling is as I stated.”

Matchroom Boxing promoter Eddie Hearn has a suggestion, he said, “Once a promise has been made, it was February 2020 then it was delayed by a year, then enough is enough. Whyte should take priority over Joshua to get the Fury fight. Joshua will fight Pulev in November so won’t fight until May, June, or July of next year anyway. So there’s no reason why Whyte shouldn’t get that shot.” 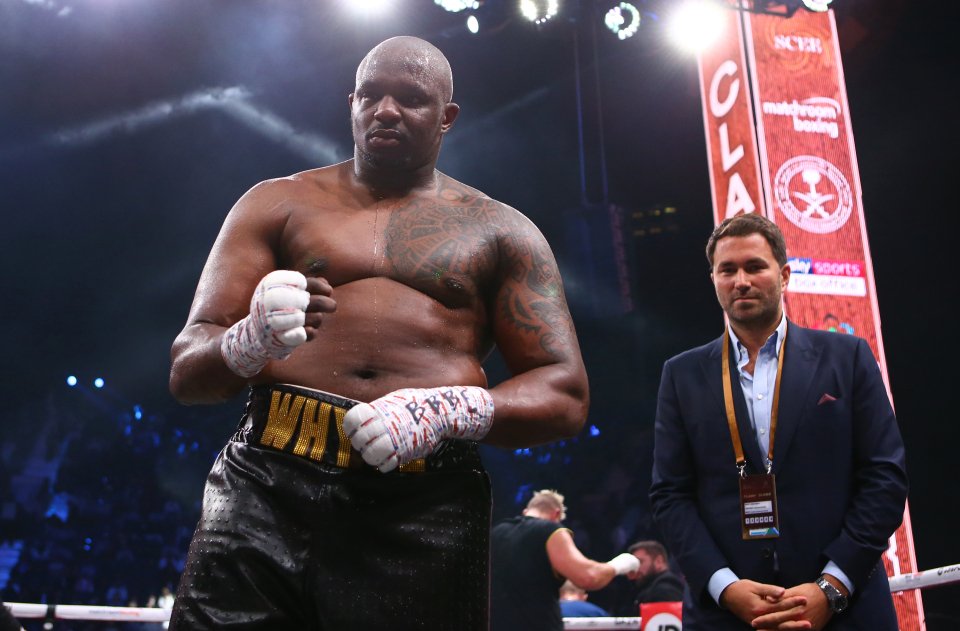 So what do you think is the right way to handle all this? Who should go first?