Alexander Povetkin has clearly made some new fans following his WBC interim heavyweight title win against Dillian Whyte in August.

Appearing as an underdog, Povetkin had suffered two early knockdowns in the fight. However, he rose back to unveil a sensational KO in the fifth round and grab the title. Former four-divisional champion Roy Jones Jr. is also allured by Povetkin’s performance. 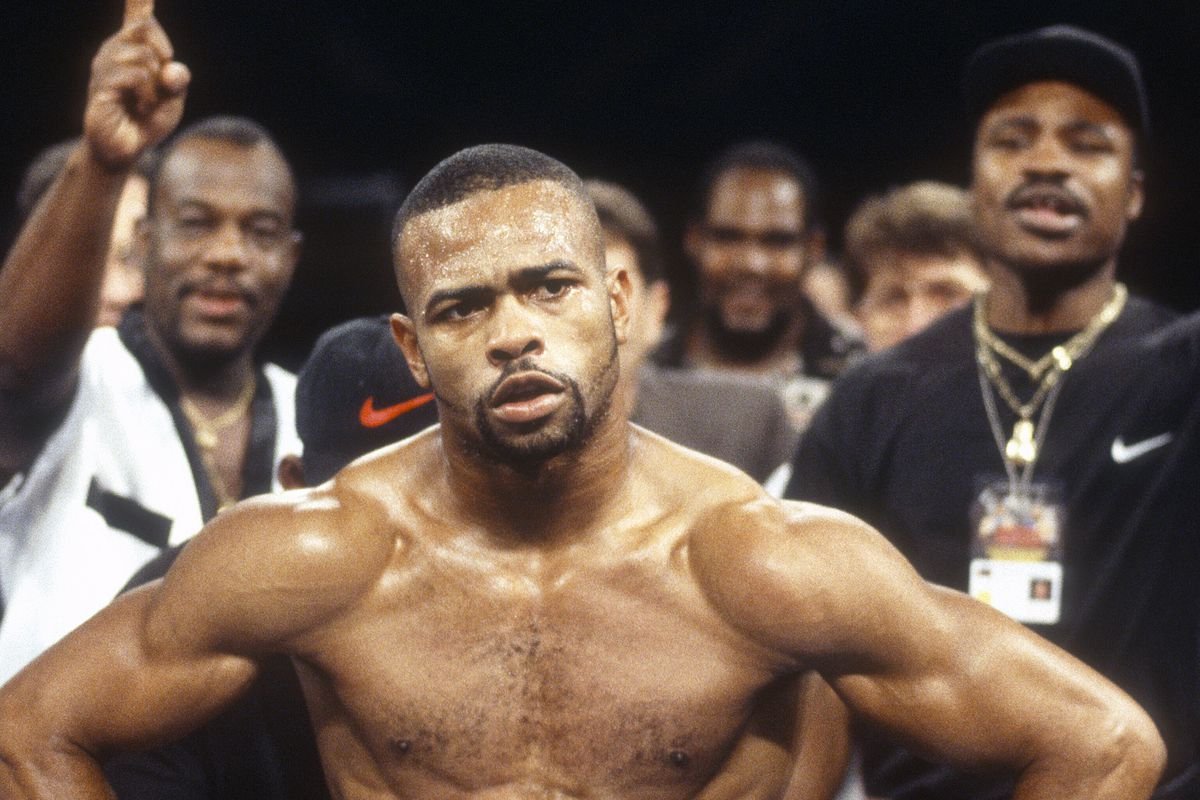 ‘Captain Hook’ recently said that it was great to see someone sharing his culture win the heavyweight contest.

Roy Jones Jr. has some sweet words to offer for Alexander Povetkin

In an interview with RT, Jones said, ”I saw the Povetkin-Whyte fight, it was an unbelievable comeback. Povetkin demonstrated the power of the Russian spirit to come back into the fight and win. I’m really glad to be a part of this culture.”

Quite an appraisal from one of the best boxers of all time, especially when the rematch has been finalized on November 21. The rematch will ensure whether it was just a lucky shot for Povetkin or he can demolish ‘The Body Snatcher’ again.

Looking at the first contest, Dillian Whyte was the dominator until he got caught with a slick uppercut. That said, Whyte has been eager to set up the rematch ever since.

He has vowed to exact his revenge, citing how everything was going as per his plan in the first fight. However, Povetkin left the arena with the last laugh and the world title. Therefore, the rematch on November 21 will hold a lot at stake.

Meanwhile, 51-year-old Roy Jones Jr. will also register a comeback against Mike Tyson.  Tyson vs Jones Jr. will happen just a week after Povetkin vs Whyte 2.

The former world champions will face each other in an eight-round exhibition battle in California. The matchup has already raised a lot of eyebrows.

The charitable event holds a noble purpose behind its materialization. Thus, boxing fans will be blessed with two back-to-back thrillers on November 21 and November 28.