Why does Lakers’ Star Anthony Davis Wear #3 on His Jersey?

The sprawling plot that used to be Hearn’s residence now serves as the promotion’s main headquarters. Eddie Hearn’s father purchased the house around 30 years ago. 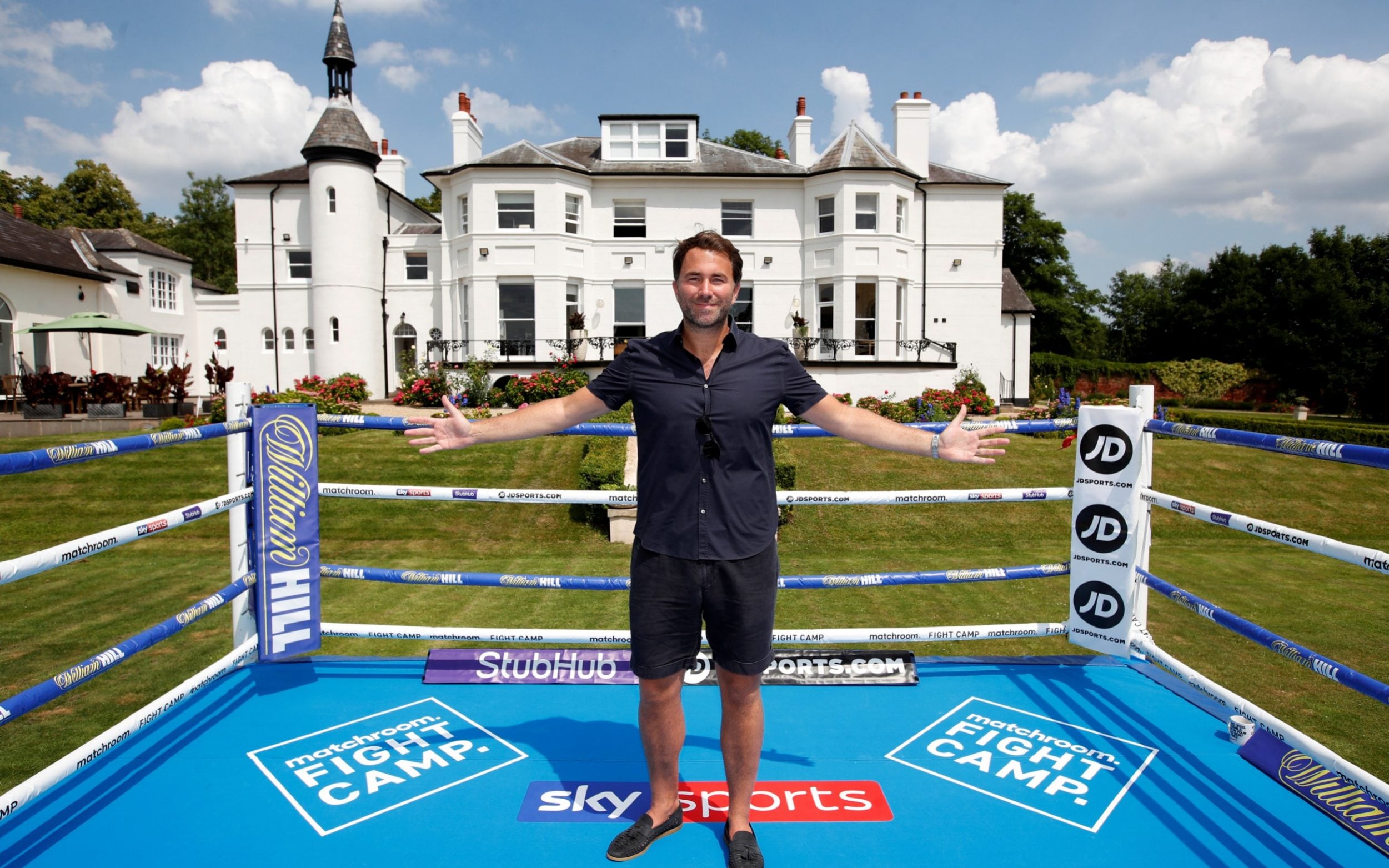 The massive house boasts of a state-of-the-art gym, swimming pool and a helipad amongst a host of other amenities. Moreover, various Matchroom boxers have utilized the facilities during their fight camps.

Hearn took to Instagram Live and disclosed details on how the ring will be set up. Hearn revealed that the main ring is right in front of the house, with changing rooms on either side.

“So the canopy goes up today. The canopy is huge by the way and this is the main office and over here is where we’ve built the changing room for the fighters.

“Fighters will come out here and make this walk and they’ll come here, it’ll all be covered Saturday night. It’s going to be f****** epic”.

This is certainly positive news for boxing fans, who’ve been eagerly waiting for fights this year. Several fights had to be pushed back due to the pandemic. However, most promotions are improvising and adapting to new circumstances.

Perhaps the biggest fight will be between Dillian Whyte and Alexander Povetkin. Whyte will look to defend his WBC interim heavyweight title against Povetkin on August 22nd.

What are your thoughts on the new location? Let us know in the comments below.