Promoter Bob Arum is confident that Anthony Joshua is not getting past Kubrat Pulev.

If Joshua vs Fury takes place, it can easily be one of the best selling PPVs in recent boxing history. However, according to Tyson Fury’s manager, Bob Arum, that fight may never happen.

Last Year, Anthony Joshua lost his WBA (Super), IBF, WBO, and IBO heavyweight titles to Andy Ruiz Jr. via a TKO. However, he recaptured them in a rematch—via a unanimous decision—almost seven months later. In his next match, Joshua will face off against IBF mandatory challenger, Kubrat Pulev. The bout is set to take place in June at the Tottenham Hotspur Stadium in London.

“I keep telling people, and I mean it, that Joshua is not gonna overcome Pulev. Joshua has to be suspect. Forget his victory over Ruiz in Saudi Arabia. I mean, Ruiz disgraced himself with the condition he came in at.” Bob Arum told Boxing Scene.

In the second Ruiz fight, Ruiz came in heavier than usual. He weighed in at a whopping 283.7 lbs. This may have hindered the former champion’s performance. However, Arum does not wish to steal any credit from Joshua. But, he questions Joshua’s chin. 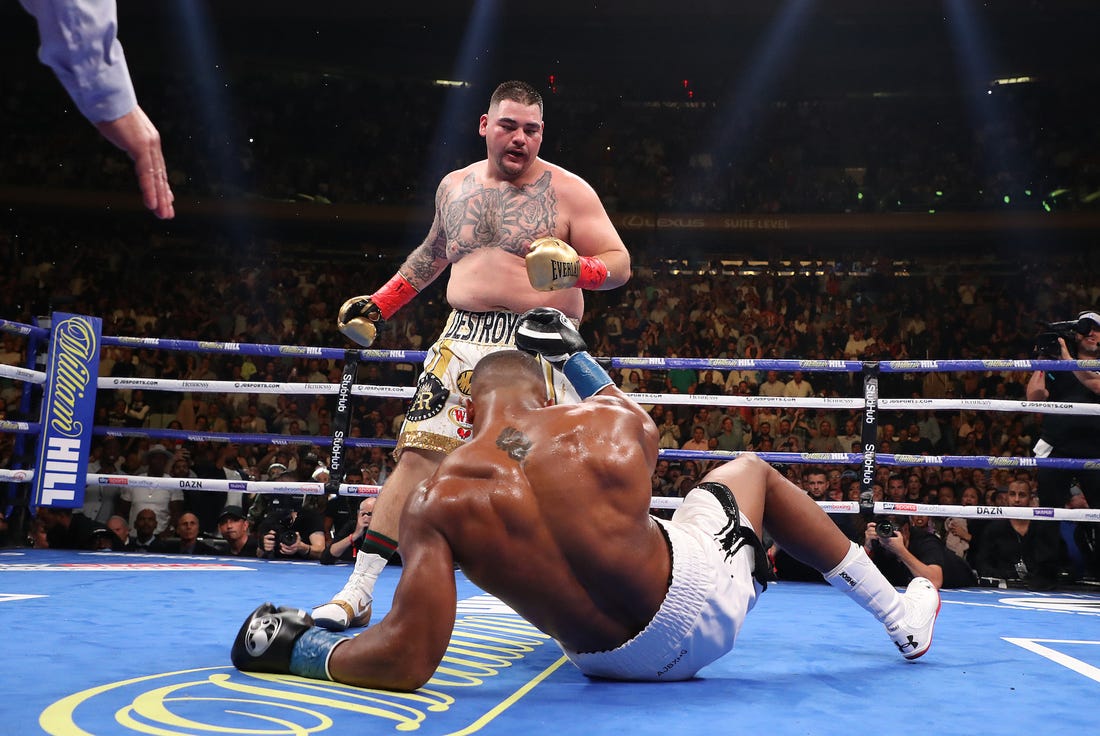 Ruiz dropped Joshua multiple times in the seventh round of their first fight. And Arum feels that Pulev will do a much better job than Ruiz.

Pulev holds a record of 28-1. His only loss through Wladimir Klitschko—who was defeated by Joshua in 2017—in 2014.

Based on the current global scenario, Joshua vs Pulev could get delayed to a later date.

What do you think of Bob Arum’s comments? Do you think Kubrat Pulev can defeat Anthony Joshua?