Putting a quell on several rumors of the heavyweight title tale, Anthony Joshua has confirmed his upcoming fight against Kubrat Pulev, which will happen at the O2 in London on December 12. Joshua will defend his WBA, WBO, IBF, and IBO world titles, and it will be one of the biggest fights of his professional journey.

After recapturing the world titles from Andy Ruiz Jr. in December 2019, Anthony Joshua was inactive. That said, he would have fought Kubrat Pulev by July or August. However, the COVID-19 outbreak stopped those plans. While the sports community is finally back on track, Joshua and Pulev have finalized their bout in an epic blockbuster. 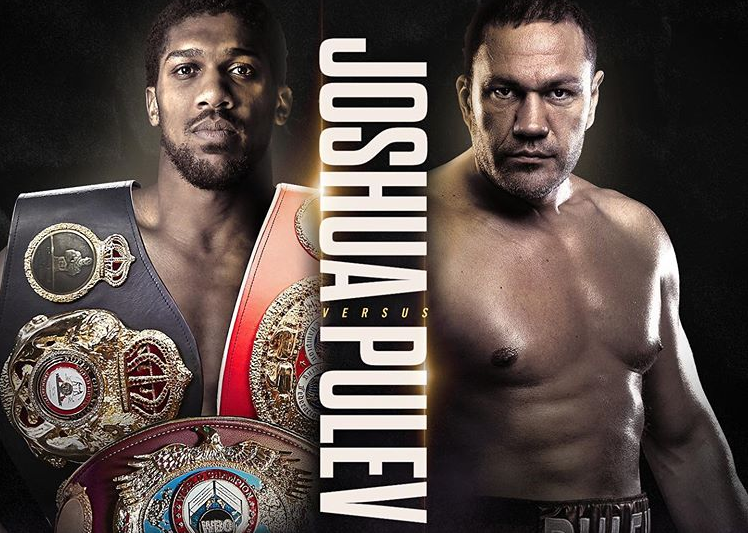 Meanwhile, Joshua believes that the time-off in between was highly beneficial. He claims that every boxer needs some rest and vows to return stronger than ever against Pulev.

Anthony Joshua points the benefits of the boxing break

There’s no denying that COVID-19 has made the entire sports community suffer. However, Joshua has used the time appropriately.

In an interaction with Sky Sports, the unified heavyweight champion said, “It’s not a bad thing… The body needs it. I mean, we’re going non-stop, pushing to promote boxing. I am trying to be a better boxer, a family man. The world is moving so fast, so to have my own selfish time, where I can just breathe for a second, it’s important.” 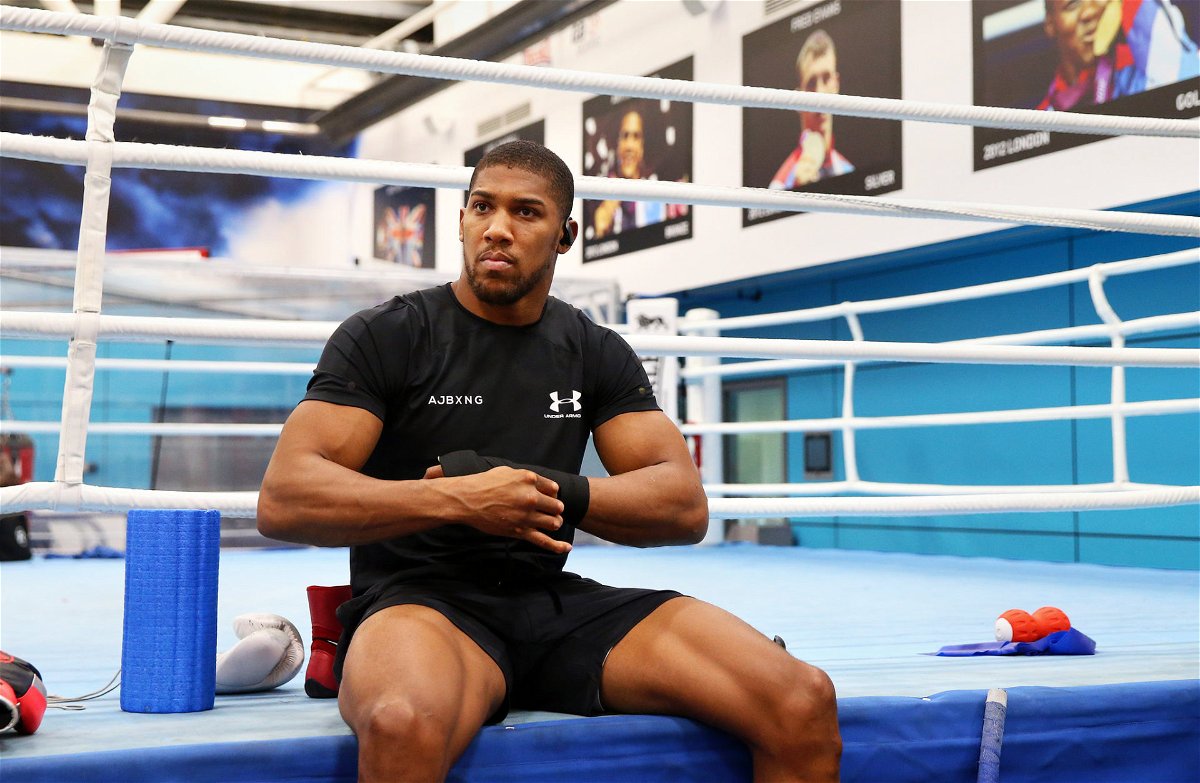 As per Joshua, he has taken the time to analyze himself as a boxer and a human. Thus, he claims to come back in a better form, and it is an alarm for his upcoming opponent, Kubrat Pulev.

“The responsibility is being a champion. So for me, it was important to just kind of take time out. So even if I have been out of the ring, it gave me a chance to reflect on what I need to do as an athlete, as a man, and now I am coming back to the ring. I think I am becoming a better person,” Joshua added.

After the fight, if Joshua remains the champion, he can bag another big fight against the WBC heavyweight champion of the world. Looking at the current situation, Tyson Fury will defend his belt against some other heavyweight, following the expiration of Wilder’s rematch clause.