Undefeated Rolando Romero is familiar to the boxing community for his KO power and his loud mouth. The 24-year-old has never hesitated to demean his rivals and contemporaries.

That said, ‘Rolly’ has set his eyes on Ryan Garcia and Oscar De La Hoya for now. Romero is a rising prospect of Mayweather promotions. Thus, he has often been compared with Ryan Garcia for showcasing some noticeable similarities.

Both of them are young, popular, and undefeated, more than enough reasons to put on a blockbuster showdown. Recently, Romero just intensified the whole storyline by thrashing the Golden Boy Promotions CEO and one of their top prodigies. 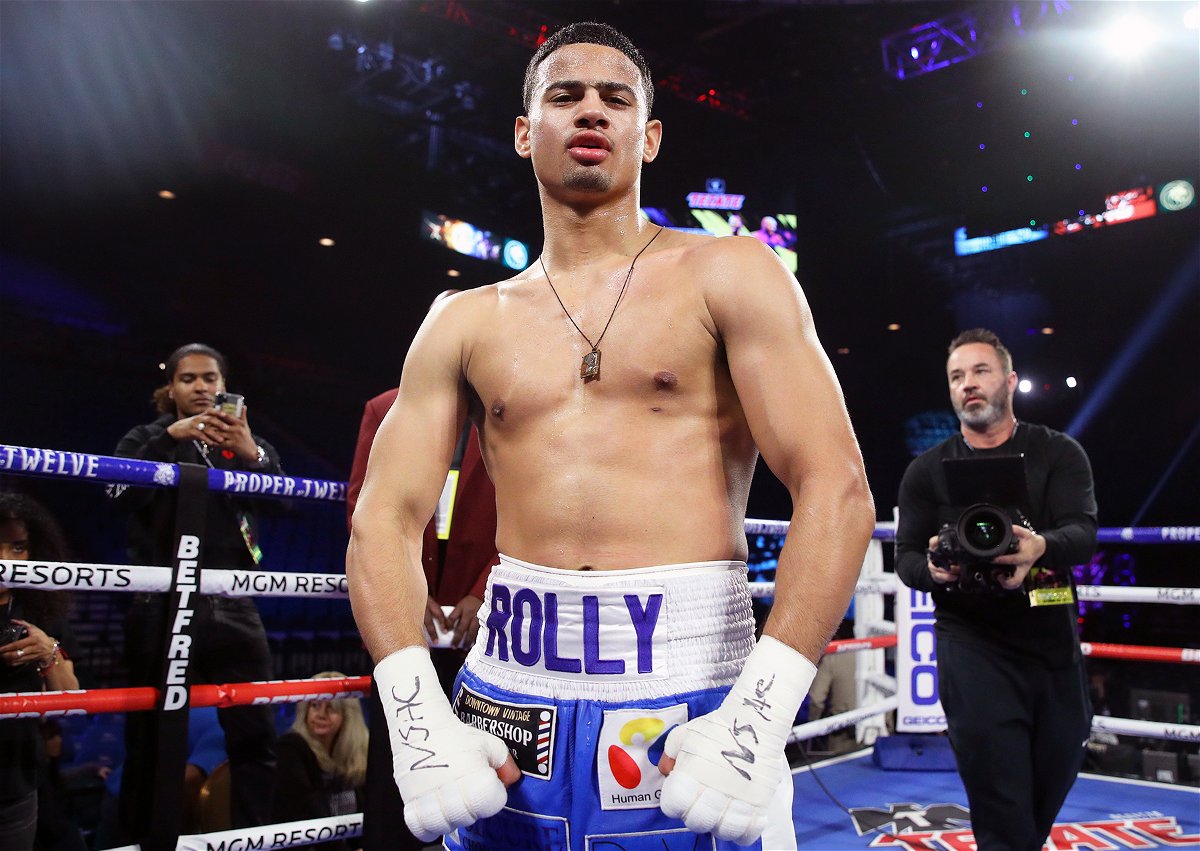 Romero turned to an Instagram Live session and interacted with his fans. The 24-year-old was relishing a car drive and was playing music during the whole happening. For certain reasons, Romero appeared happy. And later he also validated the statement. However, when asked to give his opinion on the ‘Golden Boys’, Romero thoroughly mocked them.

First, he tagged Ryan Garcia as a “Woman Crush” and had a good laugh. Then he turned his attention towards De La Hoya.

Mayweather Promotions and Golden Boy Promotions are two of the biggest entities in the boxing community. Both units have produced several world champions and have always been compared with each other.

Romero can be the next big thing from Mayweather’s hub to challenge Oscar De La Hoya’s team.

Two of the most successful boxers and businessmen, Floyd Mayweather and Oscar De La Hoya, have always been competitive over the years. While Mayweather outboxed De La Hoya in the ring, the battle continues outside of it. 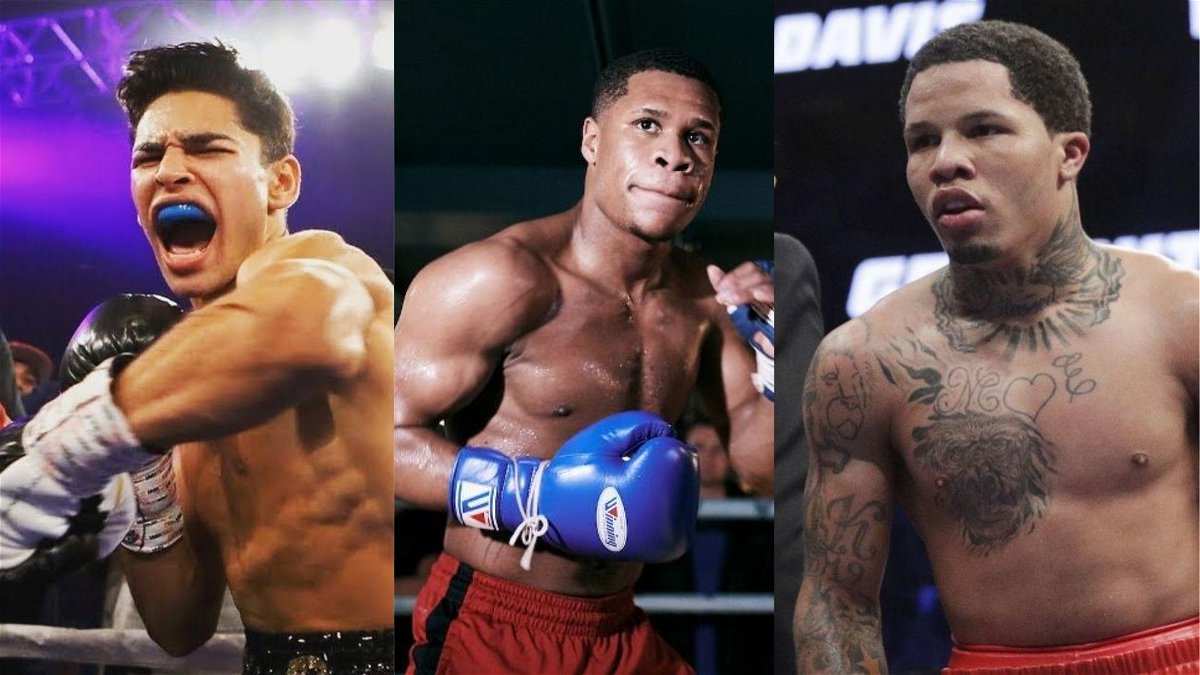 Similarly, De La Hoya has a champion in Ryan Garcia. Thus, the inevitable competition will go on with so many big names already on the line.