Bob Arum has not given up hopes on a mega-fight between Manny Pacquiao and Terence Crawford.

Manny Pacquiao has been a top name in boxing for a while now. At 40 years of age, he defeated Keith Thurman to conquer the WBA (Super) Welterweight title. Pacquiao, now 41, has been on the sidelines since July of last year.

The Filipino was targeting a return this summer. But the Coronavirus pandemic halted all of his plans. As of now, there is no explicit date slated for his comeback.

Despite the conundrum, promoter Bob Arum has been busy discussing the future of Terence Crawford. Although there have been some speculations about a fight between Crawford and Errol Spence Jr., Arum stated that Pacquiao is also in the conversation.

“Pacquiao and his people have reached out to me about the possibility of a Crawford fight.”

“We were hopefully thinking about scheduling that fight outside of the United States. We’ll have to see, but it is certainly a very interesting fight and once this clears up, I think we have a way where it can happen.”

Is Manny Pacquiao vs Terence Crawford next?

Considering the age difference, Arum—who was the promoter of Pacquiao—believed that his former client was reluctant to take on Crawford. Throughout his career, Pacquiao has fought and defeated some of the best in the sport. ‘Pac-Man’ has amassed a record of 62-7-2, out of which 39 of his wins came through knockouts. With time against him, Pacquiao might soon be on his way to retirement.

On the other hand, Crawford has accumulated 36 wins with no losses. 27 of his victories came via knockouts. His last match was against Egidijus Kavaliauskas in which he successfully defended his WBO welterweight title. 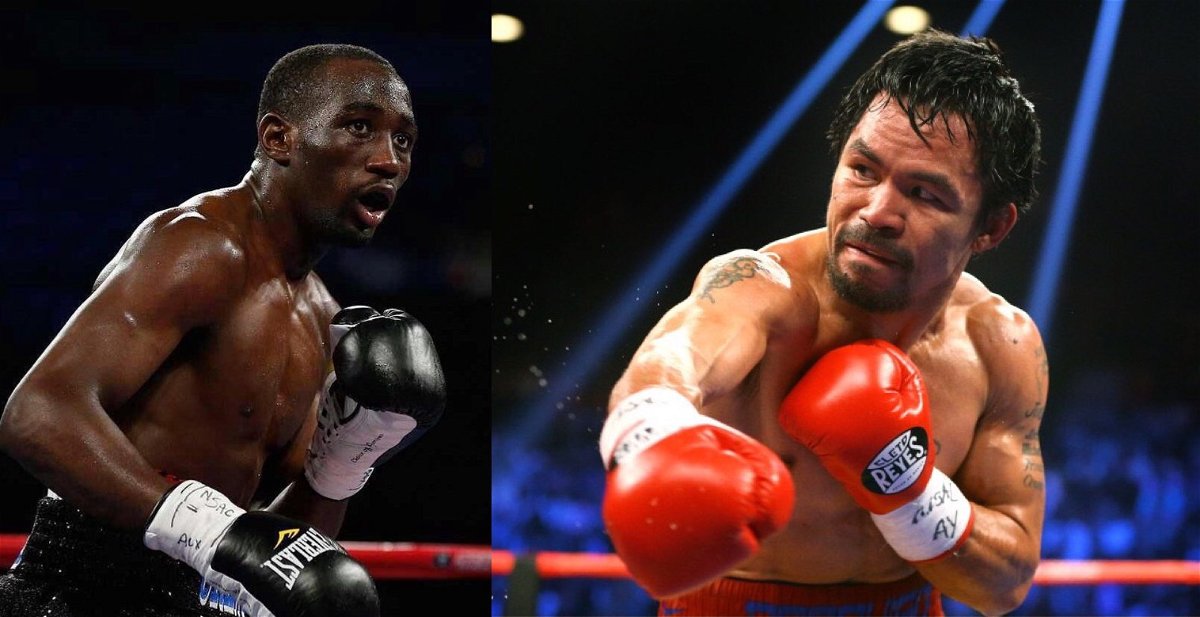 Based on Pacquiao’s earlier statement, it seems like the Filipino is interested in fighting Crawford. Speaking to The National last month, he said:

“My plan is to get back into the ring this coming July. Second or third week in July. Training should start in April, May, June. We have enough time. There’s a lot of possible opponents, like Mikey Garcia, Errol Spence, or Crawford, and also there are boxers from Canada and Mexico who want to fight with me.”

Manny Pacquiao Could Become the New President of the Philippines

Errol Spence Jr. vs Danny Garcia : How to Watch, Date, Time, and Undercard