Mikey Garcia is eyeing to make his return to welterweight against the veteran Manny Pacquiao. Garcia was last seen in action against Jessie Vargas winning the bout via unanimous decision. Mikey looked sharp the second time around in Welterweight, after his lackluster performance against Errol Spence Jr.

Given his impressive performance against Vargas, Robert Garcia, Mikey’s trainer and brother feel a bout against Manny suits him best. 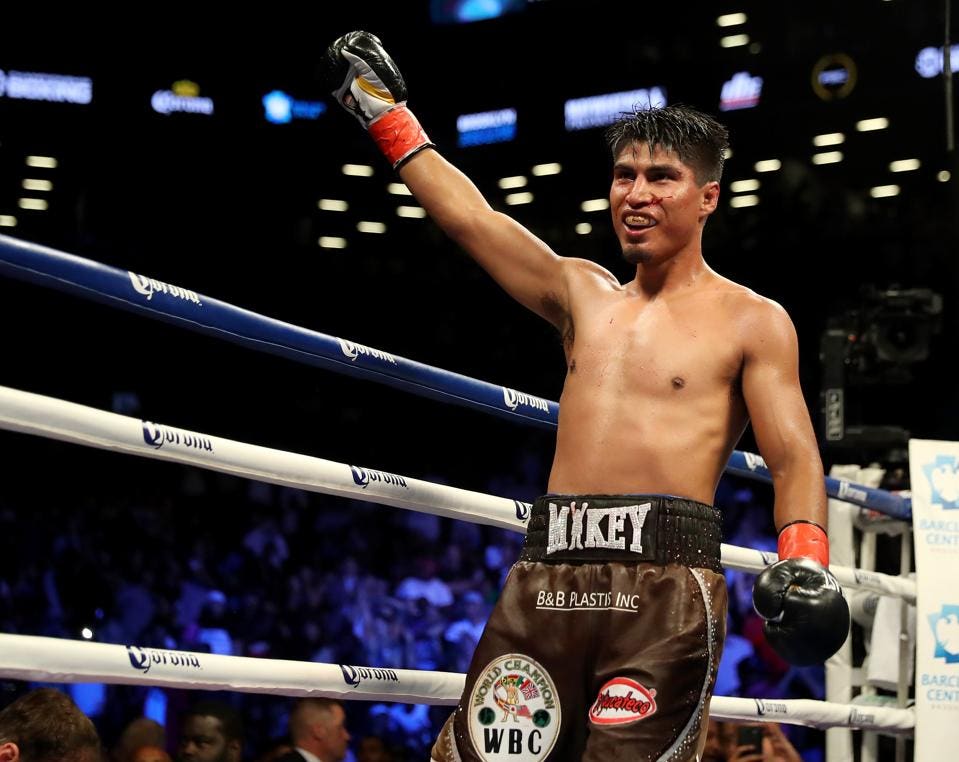 “That’s the only fight we want Mikey Garcia to do”

“Well look, being Mikey’s brother and trainer, you know, with my dad, with my son, we all agree that that’s the only fight that we would want Mikey to do at welterweight. You know, he wants to have another welterweight fight and he wants to get a title. And I think Manny is the biggest fight out there for Mikey, but it’s also the one that matches better for Mikey because Pacquiao is not as big as all the other welterweights. Pacquiao was a flyweight at one time”. Said Robert Garcia

Promoter Eddie Hearn was trying hard to bring the fight to Saudi Arabia, but it fell through for multiple reasons. However, Robert Garcia feels, if a deal is put in place, a bout between the two will happen soon.

Another talking point is the skill set and size of both fighters. Manny Pacquiao is relatively small for a welterweight and so is Mikey Garcia. Given the size and reach of both fighter’s, it would be a more equal match-up for both.

What are your thoughts on the potential match-up? Let us know in the comments below!

ALSO READ : You Won’t Believe How Much Anthony Joshua Made in Last 12 Months