After losing his titles to Andy Ruiz Jr. in 2019, Joshua made adjustments to his gameplan and recaptured his belts. He will now fight a dangerous Bulgarian contender, Kubrat Pulev. Peter Fury, the father of Hughie Fury, thinks Pulev should not be underestimated.

“Pulev is very cagey and he’ll come in top condition as well, and he’s really up for this fight,” Peter Fury told Sky Sports.

Moreover, he advised AJ to take his chances and be explosive. Fury believes that Joshua’s double jab won’t work against Pulev. Besides that, Fury praised Pulev’s jab.

“He’s got a very good jab. He’s a very underestimated boxer is Pulev, he’s very awkward. You’ve got to break him down and AJ will have to take chances in this fight, because he’s not going to just simply be able to land that double jab and right hand on Pulev, no matter how sharp he is.”

Pulev outboxed Peter’s son (Hughie Fury) in 2018; the Bulgarian won his match against Hughie via a unanimous decision. As of now, Pulev is on an eight-fight win streak. His only loss came through legendary boxer Wladimir Klitschko in 2014.

“AJ has got to take it to him and be explosive, but be clever with it. You have to fancy the younger man, but like I said, you can’t put anything past Pulev, because he’s a very cute, professional fighter.

“It’s not a pushover fight this, it’s a serious fight. When people are famous in boxing everyone expects them to win, but it’s not the case in this fight. This fight is a dangerous fight for him. If he doesn’t keep 100 percent focused, this fight can slip from him again.”

Unlike the Ruiz fight, Fury claims that fighting on the back foot will not do Joshua any good.

“He’s an overwhelming kind of guy. If he gets going, gets in a routine, then he can grind you down… It’s definitely not a fight for AJ to go on his back foot because that will definitely suit Pulev down to a tee. It’s not easy to outbox Pulev.” 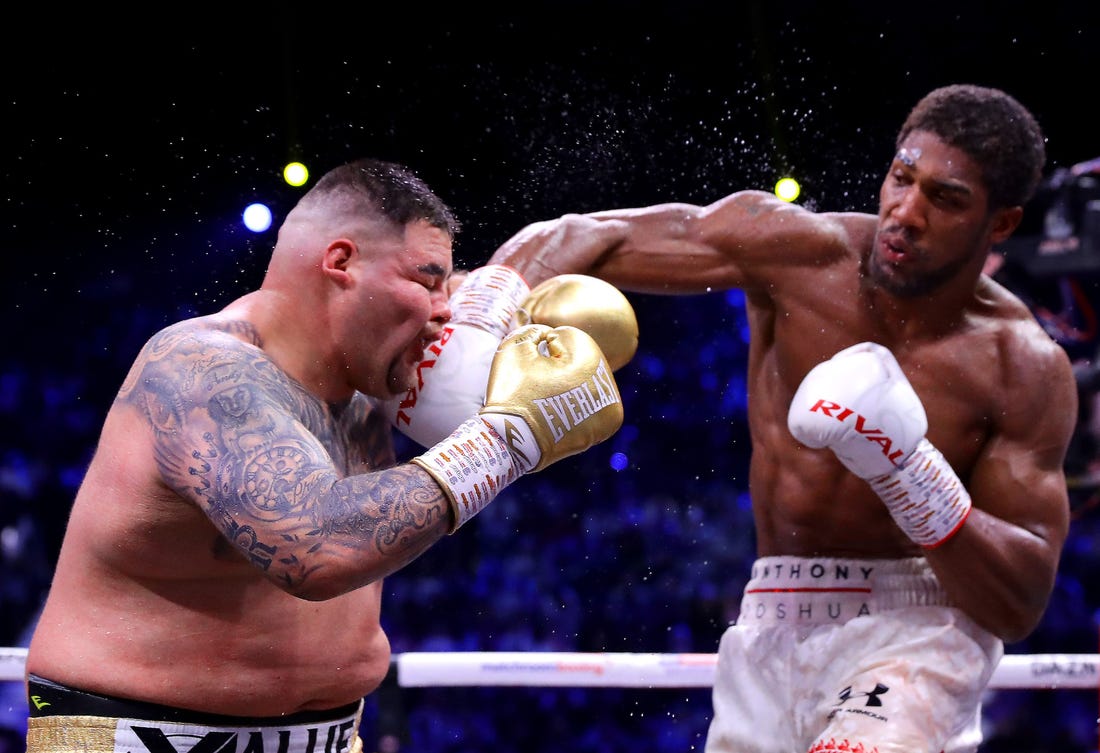 Since Fury and his son have the experience of fighting against Pulev, the elder Fury offered Joshua to train him — on certain terms — for his upcoming bout.

This is not the first time someone has warned Joshua about Pulev. Top Rank kingpin Bob Arum made similar comments in the past. Should Fury get past Pulev, he will face off against Tyson Fury next year. However, for that bout to materialize, “The Gypsy King” must win his third fight with Deontay Wilder.

Who do you think will win between Anthony Joshua and Kubrat Pulev?