Tyson Fury seems to have finally decided on his next fight. The WBC  heavyweight champion has been hunting for a new opponent ever since the trilogy with Deontay Wilder fell through.

The Englishman is now considering a return to his homeland for his next fight with December 5 set as a potential date. But who could his opponent be?

According to the co-promoter of Carlos Takam, Tyson Fury’s camp is considering a matchup with the French veteran. It appears as though Fury’s next opponent will be someone from Top Rank management, which would make the deal easier to agree upon.

Speaking to Sky Sports, Joe DeGuardia, President of Star Boxing, who co-promote Takam said, “Certainly, I believe that, when you look at who is out there and who is available, Carlos would probably be the best guy out there to fight Fury.” 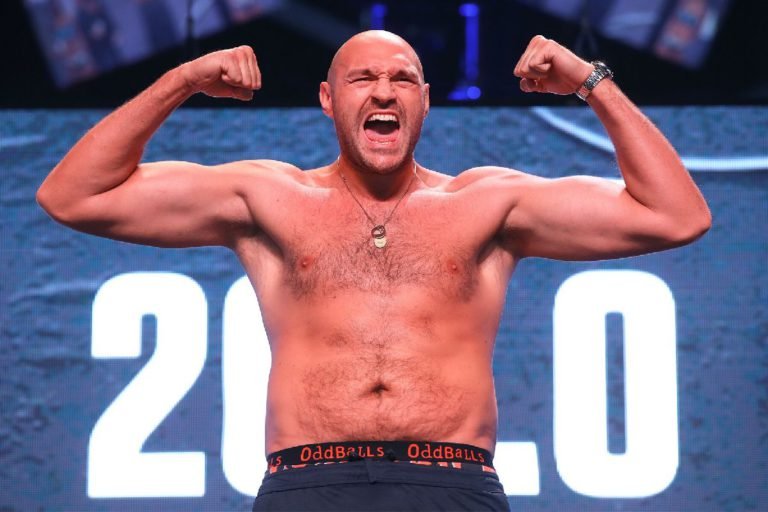 The 39-year-old Frenchman, whose boxing record stands at 39-5-1 with 28 wins by knockout, would pose a different threat to Fury than Deontay Wilder.

And DeGuardia confirmed that Takam would be interested in fighting the undefeated Fury.

Although Carlos is not a bad tune-up fight for Fury, fans want to see Michael Hunter clash with the “Gypsy King.” However, it seems like the matchup won’t take place after all.

Other Contenders for Tyson Fury

DeGuardian said that a deal could be completed relatively soon. But there have been some other names thrown in the mix for Tyson Fury. Oscar Rivas, whose only defeat came against Dillian Whyte, was one name. His co-promoter told Skysports, “Oscar would be the best and logical choice for Fury in his first title defense.” 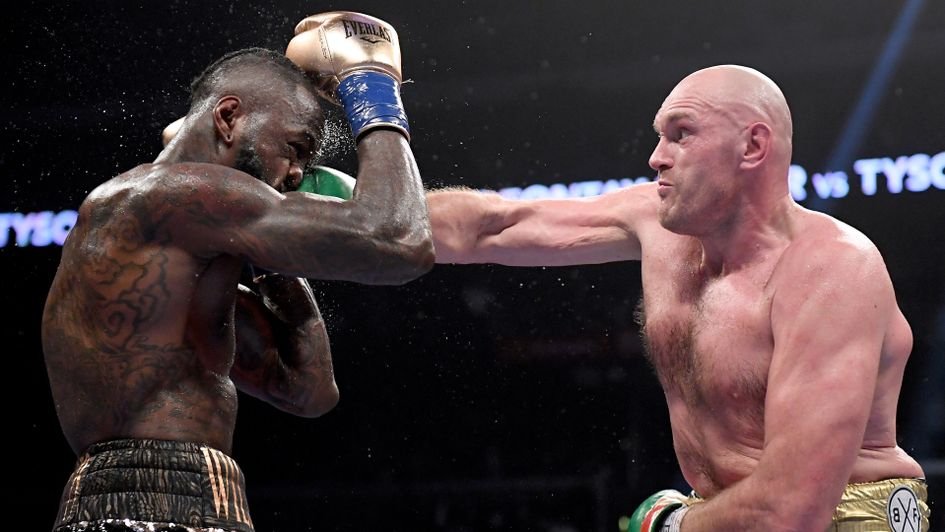 Though there may be other names in the mix, it seems likely that Carlos Takam will be his next opponent. With this fight being his homecoming, Takam would be the most notable fighter for the occasion. Given the date of the fight, they may complete things sooner rather than later.