Why Did Serena Williams And Venus Williams Boycott Indian Wells Tournament in 2001?

After many rounds of speculations, the IOC has decided to postpone the Tokyo Olympics. The news will come as a crushing blow to the athletes who have been preparing diligently. The entire bunch of Olympic sports, which includes boxing as well, will get massively affected by the decision.

Dick Pound, a veteran of the International Olympic Committee, broke the news while talking to USA Today. “On the basis of the information the IOC has, the postponement has been decided,” said Pound. He added that the further parameters have not been decided yet. However, he was certain that the Olympics will not start on July 24th.

The outbreak of Coronavirus affected Boxing at the earliest. The Asia and Oceania qualifiers were originally scheduled to take place in Wuhan. They were later rescheduled due to the outbreak of Coronavirus in the city. Amman in Jordan was selected as a replacement. Earlier this month, the European qualifiers in London were suspended. The news came after three days of events had already been organized.

The outbreak also resulted in the suspension of the American and world qualifiers. However, with the news that has come up now, the training regimes of boxers will get thrown under the bus. Boxers who have already qualified will now have a prolonged period to train. On the other hand, those who still haven’t made the cut will be praying that they at least get a chance to do so.

Even before the decision came, the voice to have the games postponed was getting stronger. Kellie Harrington, former boxing world champion, had requested that the games be postponed. Kaori Yamaguchi, a Japan Olympic Committee board member, also felt that postponing the games will be the most viable solution in the current situation. 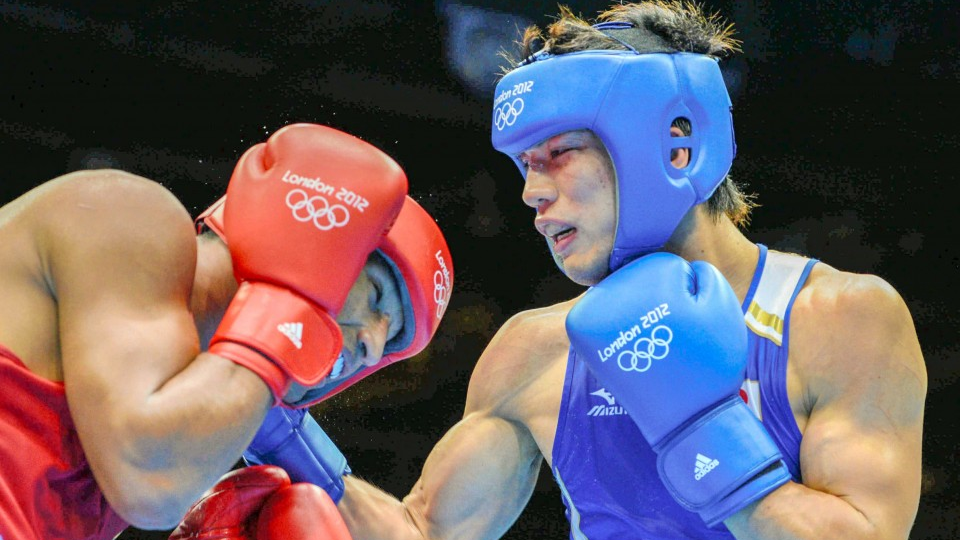 The decision came at a time when amateur boxing is suffering from an internal crisis. The IOC suspended the organising committee of Olympic Boxing, AIBA, last year. The Boxing Task Force was set up as its replacement. The BTF has done a remarkable job so far from conducting the events smoothly. However, with the postponement coming, it will have its task cut out for itself.

Furthermore, several countries sent their athletes to train abroad for the games. For instance, Indian boxers were training in Italy for Asia and Oceania qualifiers. With COVID-19 in full swing, travel bans have restricted athletes from leaving their nation. And if that wasn’t enough, people have been quarantined in their homes. This prevents the boxers from undergoing substantial training.

The Olympics prove to be once in a lifetime opportunity for many athletes. For someone like Mary Kom, the bronze medalist from London 2012, Tokyo may have been their last shot at Olympic glory. However, the postponement will take one more year off her age. The entire repercussion of the decision will unfold slowly with time. What is sure is that the decision will affect the lives of a large number of athletes preparing for the games.