THROWBACK: When Christopher Bell and His Team Improvized for his Name Decal

WBC world champion Tyson Fury took to Twitter and sent a targeted yet hilarious message to challenger Deontay Wilder. The two will face-off at the end of the year in a trilogy match-up that fans have been clamoring for. Both elite boxers have formed a storied competitive rivalry that has birthed an iconic, defining set of bouts.

Not to mention, their third meeting is expected to mark boxing’s full-fledged return with fans in attendance. Top Rank’s boss Bob Arum revealed that plans were in place to host the trilogy at the Allegiant Stadium in Vegas. Moreover, Arum expects the live attendance to be within the ballpark of 10,000 to 15,000. This is increasingly impressive when considering the second fight had an attendance of just over 17,000. 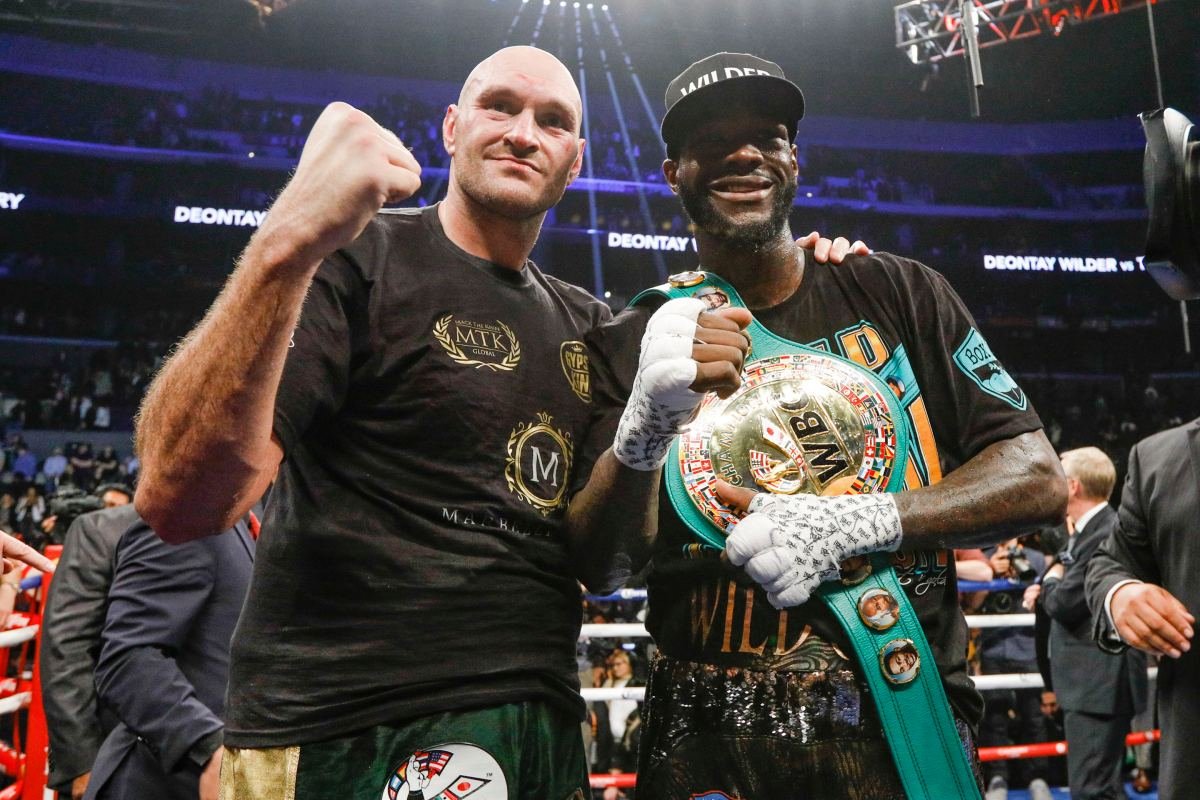 The lineal champion is never one to hold back his verbal barbs for his opponents going into a fight. What’s more, Fury has grown his profile far beyond his fighting prowess and is well renowned for his ability to sell a fight. Not to mention, his social media presence and activity further bolsters his visibility into the mainstream, beyond the boxing landscape.

“The Bronze Bomber” is not one to take anything lying down and has engaged in verbal tussles with his rival. Wilder’s competitive drive will push him towards making the necessary changes after suffering a clear-cut defeat to Fury.

Tyson Fury vs Deontay Wilder: A look back

The two faced off back in December 2018 and “The Gypsy King” mounted his way to a decision win. However, it wasn’t meant to be, as Wilder came back in the final round and blasted Fury onto the canvas. The judges called in the fight as a draw, thus promising fans of repeated meetings. 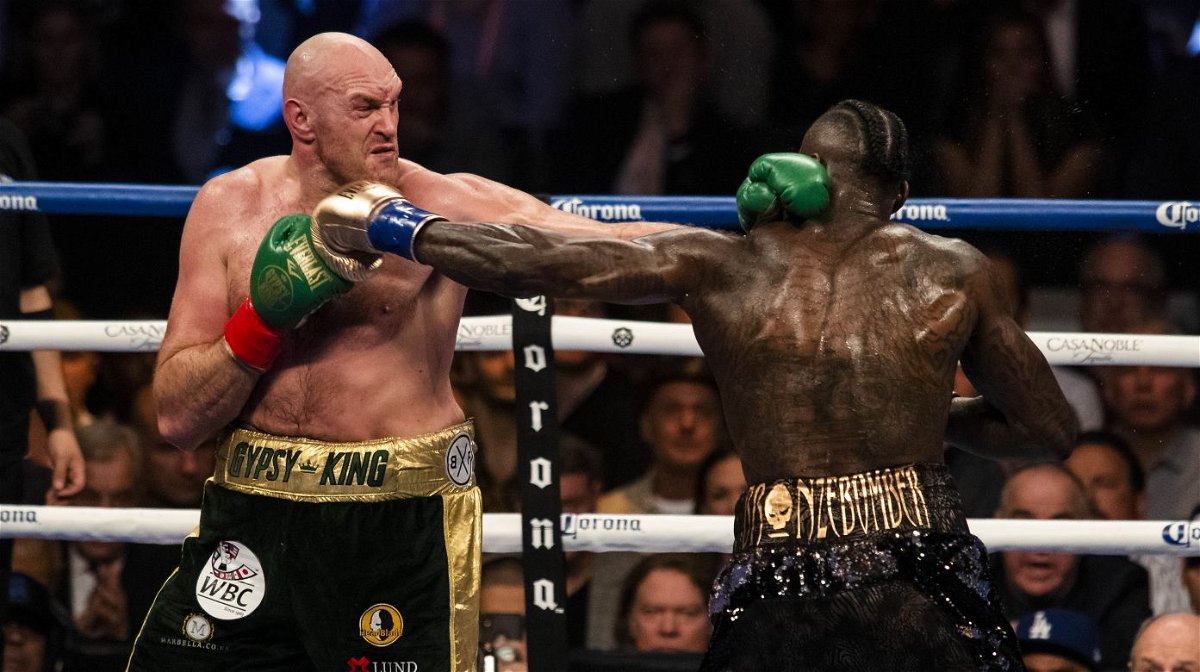 The second fight was far more decisive, as Fury secured the seventh round TKO victory to pull ahead in their rivalry. He showcased superior boxing right up to the finishing sequence and captured the WBC strap from Deontay Wilder. Additionally, the stakes are already high, considering they have met twice before.