Vasyl Lomachenko spoke out following his loss to Teofimo Lopez via talkSPORT.com editor Michael Benson’s Twitter. ‘Hi-Tech’ was taken down on the scorecard and Teofimo walked away with the 4 world titles in the process. Moreover, it’s clear that Lopez won’t just be looked at as a young powerhouse anymore. He showed a wide depth to his game as well as exhibited the ability to make adjustments on the fly.

‘El Brooklyn’ is now the new head honcho at lightweight and ‘Loma’ will go back to the drawing board. Although he had success at various moments in the bout, he seemed somewhat surprised by Teofimo’s wide arsenal. Not to mention, this is the first time he’s been pushed since he fought Jorge Linares 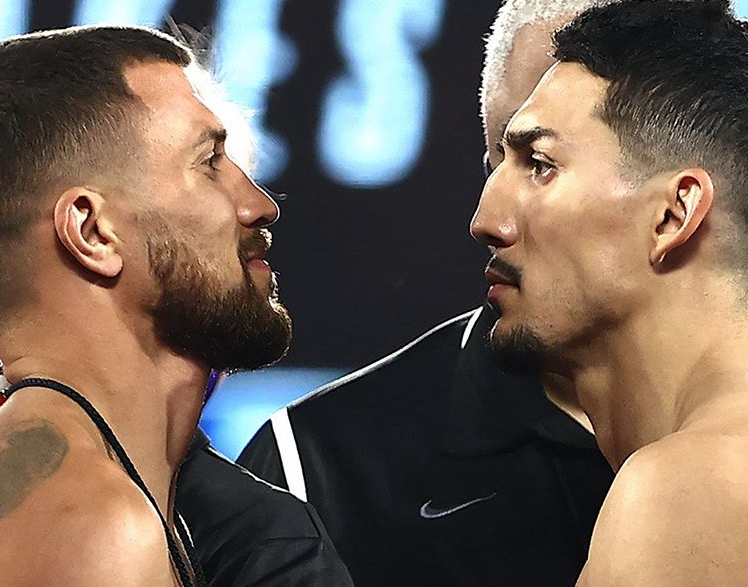 Vasyl acknowledged the fact that he had to go and access his recent loss, but also believed he had done enough. The former Olympian is on record for saying that he didn’t agree with judges’ scorecards. 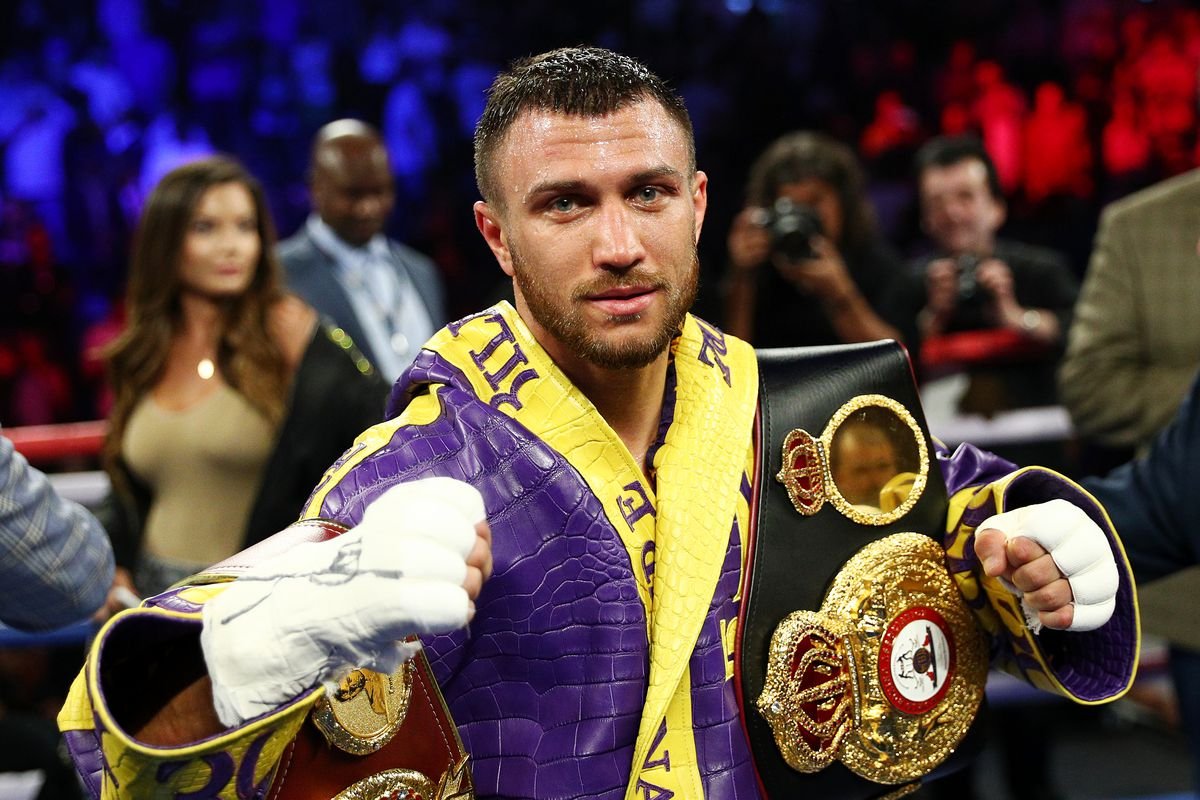 “I think in the first half he had more rounds that I did, but in the second half I took over and I was much better. I want to go home and review the fight, I can’t comment right now much about it. Definitely, I’m not agreeing with the scorecards.”

Chiefly, some boxing pundits and fighters believed that the fight could have gone towards a draw. However, by and large, Lomachenko wasn’t being picked as the clear-cut winner by anyone within the combat sports sphere. His lack of acceleration in the first half of the bout as well as the punishment to the body turned out to be impactful.

Lomachenko hasn’t found many openings but he found a home for the counter left in the second round. #LomaLopez pic.twitter.com/P97wFc2cdp

What’s more, Lomachenko absorbed 50 punches in the 12th round. This came out as the most ever absorbed by the former ‘Ring Magazine’ champion in his career. Furthermore, his patented side-step footwork wasn’t optimally utilized as the fight dragged on into the later rounds.

As for Teofimo Lopez, there are lucrative opportunities that are sure to come his way. In fact, the 23-year-old received a call-out from fellow star Ryan Garcia. Chiefly, ‘King Ry’ is booked to face Luke Campbell on December 5, 2020, however, he’s also interested to face ‘El Brooklyn’ soon.