Anthony Joshua can progress with readying himself for a fight with an exact date in mind. Earlier this week, his promoter, Matchroom Boxing’s Eddie Hearn, revealed that he is looking for his star pugilist to make a mandatory defense in December.

The bout will take place either in the first or second week of the final month of the year. With just 4 months left for the showdown, ‘AJ‘ has commenced training in earnest. 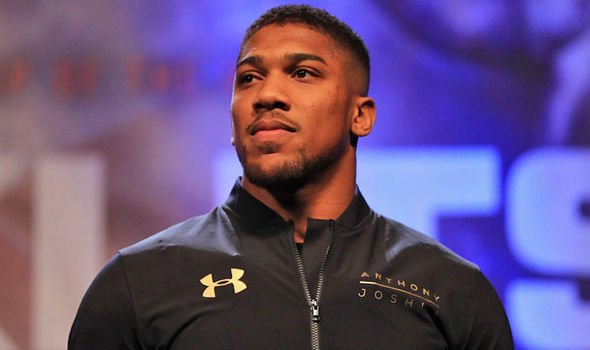 The unified boxing heavyweight world champion posted a training video on his Instagram. It features the classic boxing workout of punching a bag. Here, Joshua looks to be a tad slow, as he tries to commit the jabs and combinations to muscle memory before building up speed.

The champion starts with a jab, before bouncing lightly on his feet and landing another jab followed by a monstrous right hand. ‘AJ’ lands a second jab and then proceeds to unload a four-punch combo in quick succession.

Even then, Joshua isn’t all about the jab, which he shows by beginning his next flurry with a three punch combination, which ends with a right jab.

Throughout, he displays good rhythm, which no doubt comes from his years of dominance.

Joshua had suffered an injury earlier in the summer and was spotted on crutches. His fans will be relieved to see that he has finally begun building up for a match. His speed will not be a concern as nearly a decade of watching and supporting Anthony Joshua has conditioned one and all to believe that the intensity will pick up.

What’s next for Anthony Joshua?

The Pulev bout in December will mark the beginning of a high profile zone in the Brit’s career. Following this bout, there will be no more hurdles on his side before the Tyson Fury clash.

‘The Gypsy King’ has a couple of mandatory defenses himself against Deontay Wilder and Dillian Whyte. However, given their form and the determination to face each other with all the belts on the line, fans consider the defenses a formality. 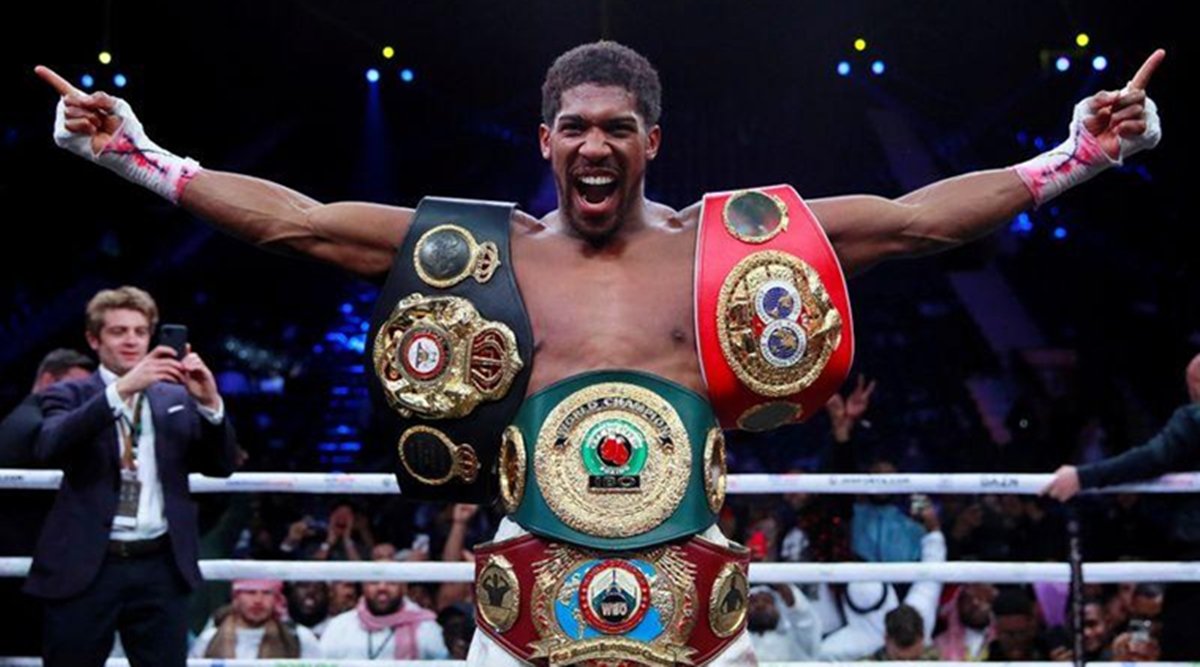 The Tyson Fury clash may not feature all the belts on the line. However, ‘AJ’ will do his best to ensure that his unified titles are still firmly in his grasp by the time ‘The Gypsy King’ comes calling.

This means that intense training is next on the boxer’s agenda. Therefore, fans can expect to see a lot of videos showcasing the same.

What do you make of Anthony Joshua’s early stage training for his December match against Kubrat Pulev?