One of the biggest names in boxing during the 80s and 90s, Evander Holyfield, has recently posted a sparring video. The clip shows him almost knocking out Jason Derulo.

The four-time world champion has been seen posting a lot of training videos lately on his social media. This started with him announcing his return to the boxing world at the age of 57.

Holyfield has stated that he will be back in the ring for exhibition matches for charity. The comeback was announced just around the time his former foe Mike Tyson declared his return to the ring. There were speculations that they will meet in the ring for the third time. 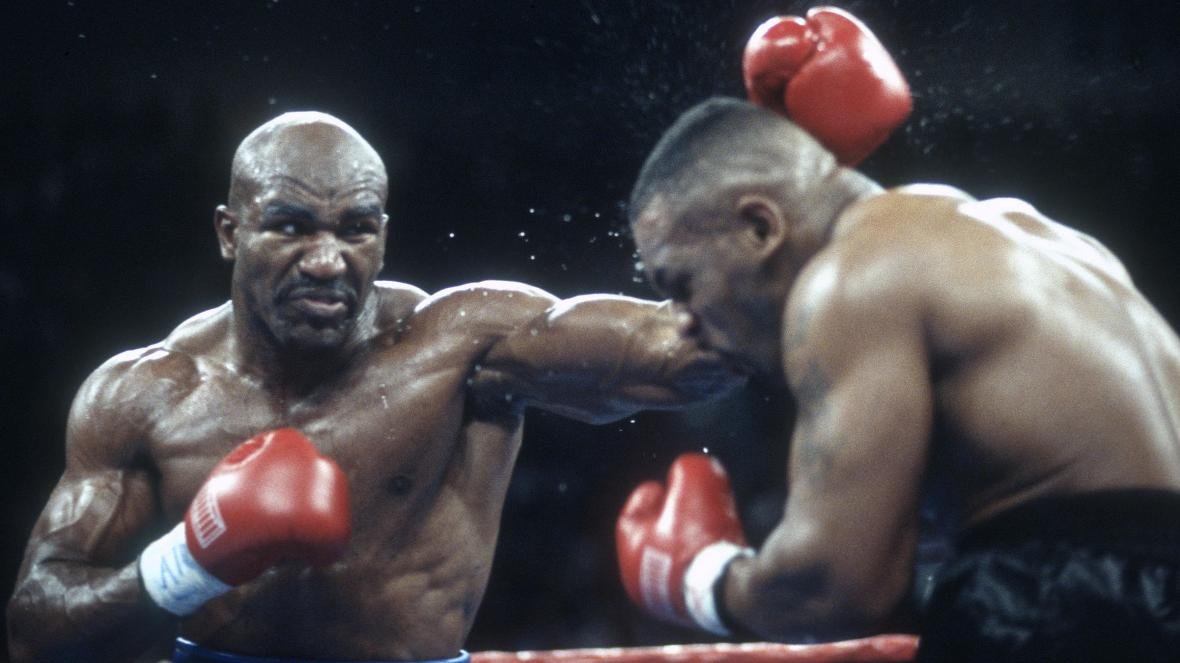 “The Real Deal” won their first encounter via TKO in the eleventh round. The highly anticipated rematch, however, ended in a disqualification after Tyson bit Holyfield’s ear twice. He cited Holyfield’s repeated headbutts as the reason for his action.

The bout caused a heap of controversy and is now notoriously referred to as “The Bite Fight.” Both men have settled their differences now, putting the incident behind them in recent times.

Should Evander Holyfield step inside the ring again?

Though we say that Evander Holyfield is in great physical shape and seems to have a lot of power, he is not the same man. As they say, boxing is a young man’s sport.

And even though Holyfield had his last bout at almost 50 years of age, where he won by TKO, the retirement seems to have sped up the aging process. 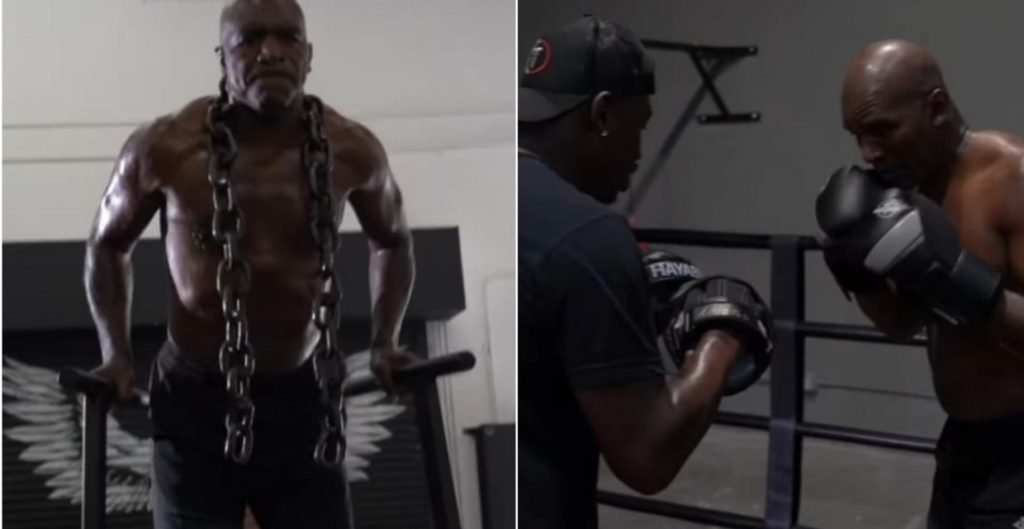 If Holyfield is indeed returning to the ring, there are several names he can fight. The list of names includes former heavyweight champions Lennox Lewis and Riddick Bowe.

Now, this could be a risky move considering how dangerous boxing can be. Also, a question that arises is: How many times does Holyfield want to compete in the ring? Is it a one and done?

Mike Tyson Receives Astounding Response From Sadhguru: “Peace Will not Happen in America”