WATCH: The Spine Chilling Debut Of “The Fiend” On WWE RAW

Mexican World champion Canelo Alvarez appears pretty much ready for his next professional fight. Although Canelo is yet to officially announce his upcoming opponent, he is still leaving no stones unturned in his hardcore training regime. The 29-year-old WBA (super) middleweight champion has once again thrilled his fans with his latest stint. But this time he did it without stepping inside the squared circle.

Video footage of Canelo Alvarez’s intense sparring session has already made numerous rounds on the internet. While The Mexican has unveiled stunts way more heroically to impress his fans, his recent training video seemingly left a similar impact over the netizens. In the video, Canelo Alvarez is spotted landing bombs over the punching bag, teasing his sensational knockout power.

The official Twitter handle of ESPN knockout unveiled the video for the fans. Canelo Alvarez, 29, sparred alone in the video with a punching bag as his sole companion. Despite having no partner, the WBA (super) middleweight champion did not fail to notify the world about his fierce knockout power.

Canelo landed a total of 15 punches throughout the video clip. Needless to say, if landed clean, those punches could make any person hit the canvas. Though Alvarez continues to thrill his fans via social media, the question remains on whom will he face inside the ring.

The 29-year-old has held the WBA (super) middleweight title since 2018. The Mexican great boasts a professional boxing record of 53-1-2 (decision) with 36 knockouts under his name. He has lost only once again Floyd Mayweather Jr in 2013 with two controversial draws in his professional career. There’s no denying that Canelo Alvarez is one of the best middleweights to have laced the boxing gloves ever. 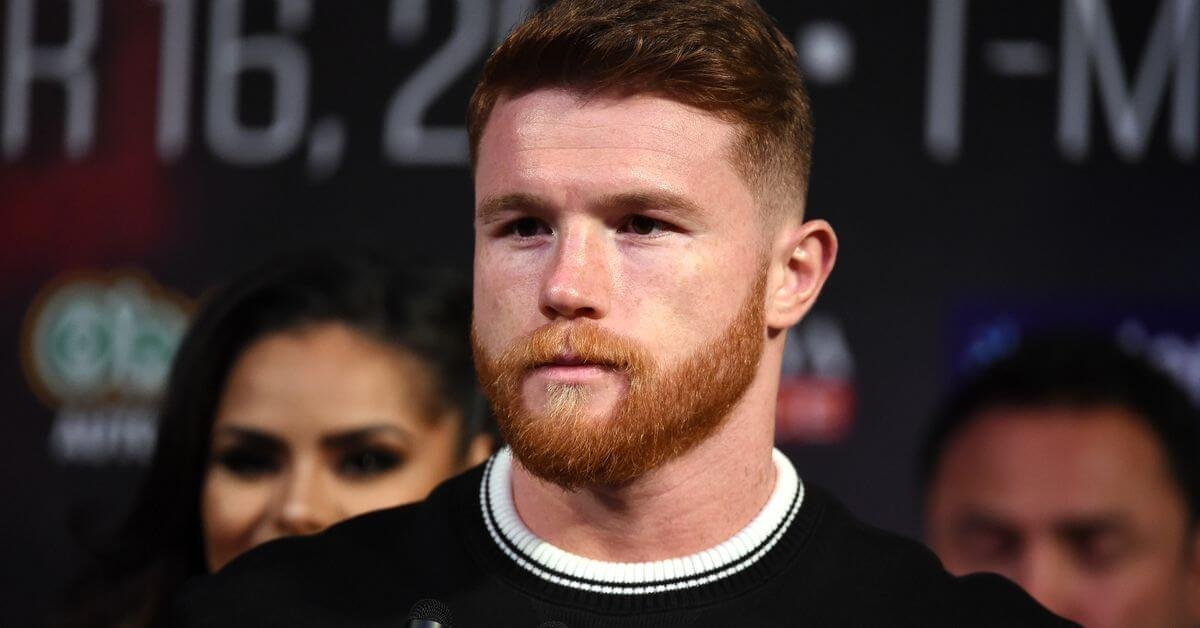 Does Ryota Murata get the next shot?

As per speculations, WBA middleweight champion Ryota Murata is expected to square off against Canelo next. The 34-year-old Japanese has been one of the hot prospects of the boxing world. He may bag a heavy payday if he gets to face off against Alvarez fight. Murata, 16-2, has equally impressed boxing veterans with his skills. Presumably, he will be a ‘tough call’ for Canelo.

Meanwhile, pre-scheduled ‘Canelo Alvarez vs Billy Joe Saunders’ is still not off the charts. Mexican superstar Canelo was supposed to face Billy Joe Saunders on May 2. However, this was before COVID-19 wreaked havoc over the world. There still no official updates regarding the matchup, and the event is currently without of a potential date.