Former WBC interim heavyweight champion Dillian Whyte possesses some intense might in his fists. If landed, he can feed anyone to the canvas.

That said, Whyte’s team is similarly looming when it comes to the training sessions. ‘The Body Snatcher’ has reportedly injured several of his sparring partners in the past.

Coming off a loss against Alexander Povetkin, it appears that Whyte has turned even more bodacious. At least, that’s what the recent Instagram video disseminates.

The clip shows Whyte’s teammate landing devastating shots on the mitts. However, the scene became hideous after he connected with some serious shots.

A hook to the head and a follow-up to the body was too much for the training partner. However, as soon as the man got knocked down, everyone in the gym came to his rescue. It seemed like a casual sight in Dillian Whyte‘s gym.

While Posting the video on his IG, Miller wrote, “Don’t ever try it, when I get up, you will have to run from the gym.”

Well, this video can alarm a lot of Whyte’s next rivals, hinting at the type of action he is gearing up for. Even if it was his teammate, ‘The Body Snatcher’ can also unveil something similar inside the ring.

The rematch everyone wants to see

Whyte was leading the charts in the original contest, securing two early knockdowns. However, he underestimated Alexander Povetkin, which proved to be costly. 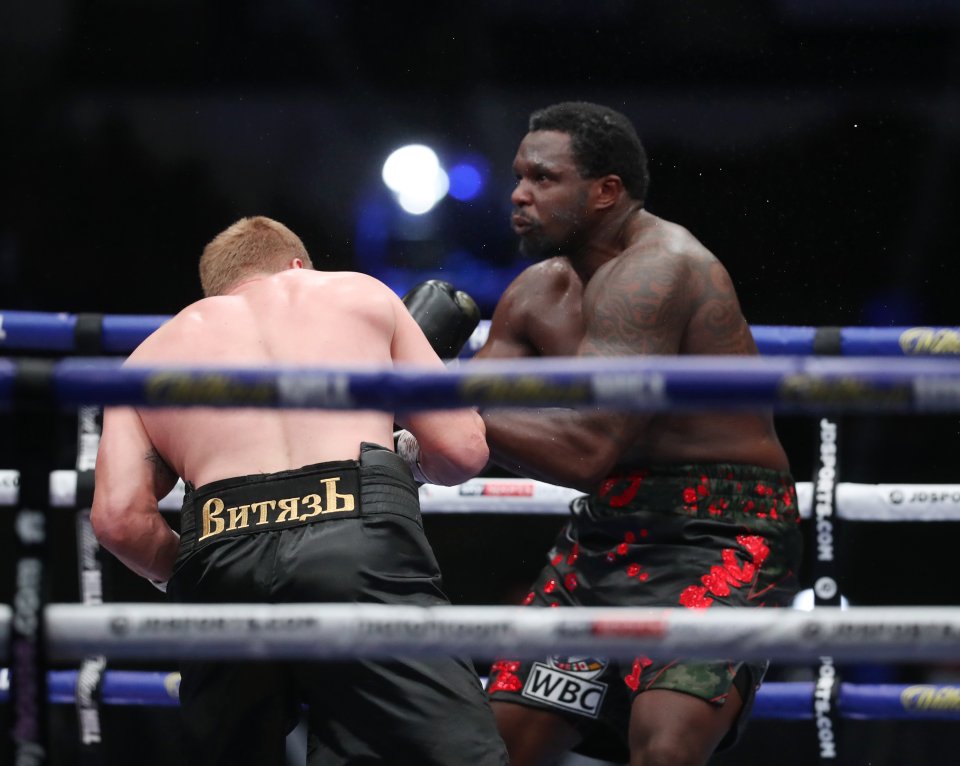 As the fight advanced, Povetkin looked confident and finally caught the Brit with a lethal uppercut. It was shocking to see Whyte lose the fight and his title via KO. However, he has been adamant over the rematch. Whyte has also posted a picture hinting at the rematch via Instagram, intensifying the tale.