Roy Jones Jr is the chosen one for Mike Tyson’s long-awaited comeback. The former undisputed light heavyweight champion emerged as the name from a huge list of candidates comprising names like Evander Holyfield and Tyson Fury. He will lock horns with the former heavyweight champion on November 28.

The 29-year veteran may not be as rusty in the ring considering he hung up his gloves only in 2018. However, he is putting in an effort in the gym as he prepares to go toe-to-toe against one of the biggest names in the sport. The retired boxer who won his last four professional bouts is working out and looked ripped in his latest Instagram post.

I’ll never stop! I’ll never truly retire because my mind is always on go! . @lefthookcbd products are making a major difference in recovery time and are a great addition to your daily regimen. Go check them out now!

As he lifted his shirt fans got a glimpse of an astonishing six-pack. This showed us that despite the fight getting postponed, he prepared as though it was still scheduled for September 12.

‘Captain Hook’ showcased a combination of punches as he stood alone in a training ring. These range from jabs to uppercuts, and at one point fans may see him practice a left hook.

Roy Jones Jr could use the extra time to get sharper

The organizers postponed the exhibition bout to November as they felt it would increase the box office take. The delay bodes well for both Jones Jr and Mike Tyson as they could use the time to sharpen their skills. 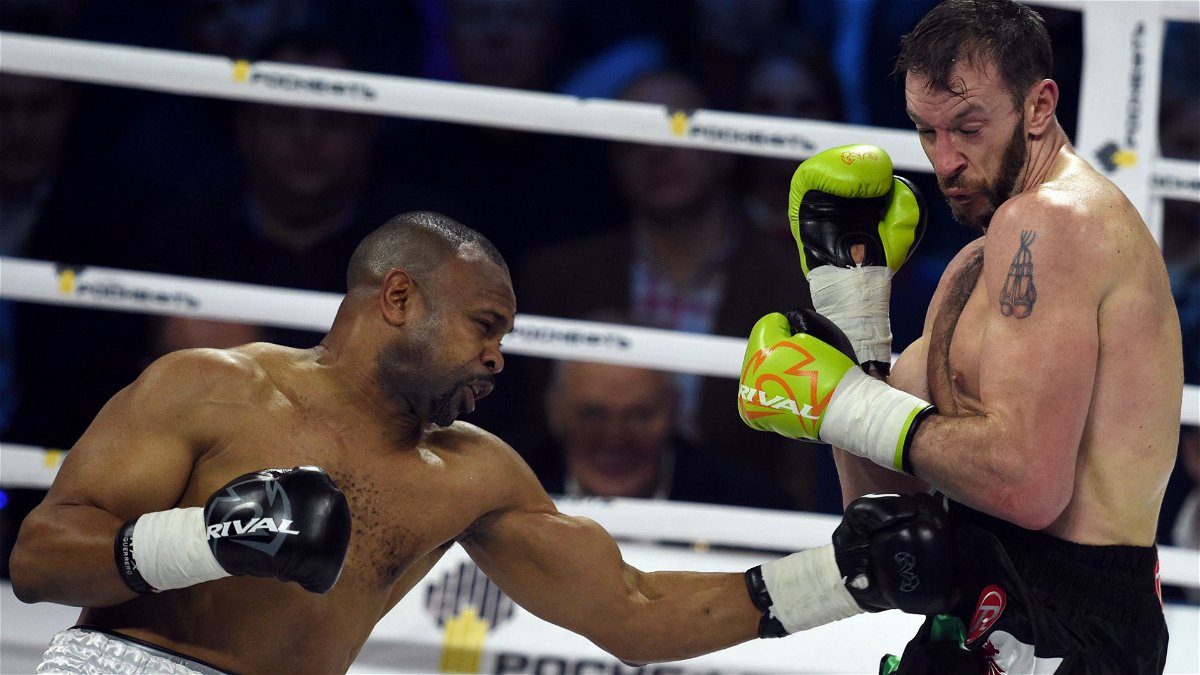 Jones Jr could set a few more goals and work towards them, thus becoming leaner as the fight approaches. While his punches and training routine aren’t as intense as ‘Iron’ Mike Tyson’s videos, Jones Jr is showing fans that he will be no pushover come November.

He could allay fans’ doubts by revealing an intense training video akin to Tyson’s and hype fans for what will be one of the biggest boxing matches of the year.

What do you make of Roy Jones Jr’s physique nearly two months ahead of his bow in exhibition boxing?