Boxing fans can expect fireworks when Vasiliy Lomachenko and Teofimo Lopez collide against each other on October 17. Loma vs Lopez has been touted for months. And it is now a few weeks away from happening.

After overcoming several hurdles of dates and venues, the lightweight title fight has finally been put on papers. It is no surprise that the fight fans are highly excited about the contest. Apart from the bad-blood rivalry, Lomachenko vs Lopez is also an important fight for the division. 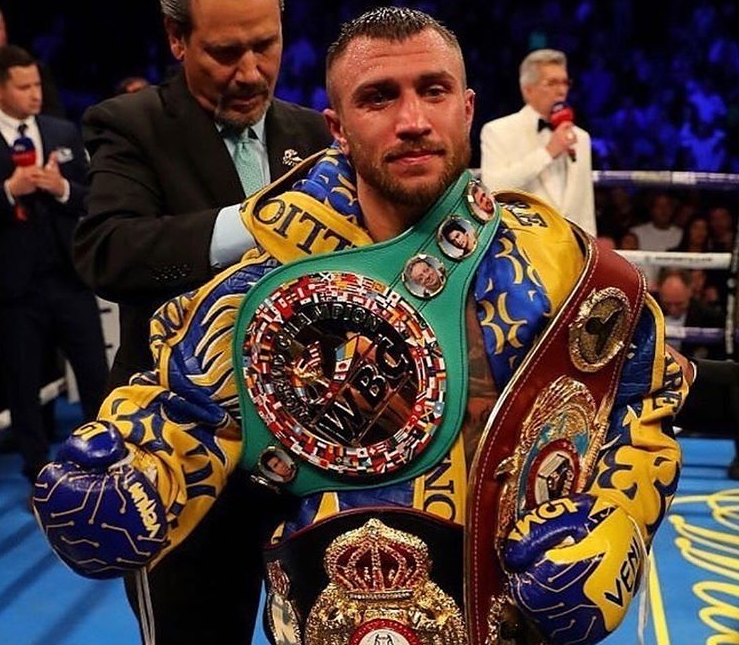 Both boxers are in their prime and a battle between them will outline the upcoming title route of the lightweight division. That said, no one can afford to miss out on the high-voltage action. While Lomachenko and Lopez are gearing up for the action, here’s a look at the trailer of their fight.

Vasiliy Lomachenko vs Teofimo Lopez – A treat for the fans

Top Rank Boxing has recently dropped the trailer, citing how intense it can be when Loma and Lopez face each other. There’s no doubt that both lightweights will give it all inside the ring.

Notching most of their professional wins by knockouts, they are two of the biggest KO artists in the lightweight unit. Thus, the person to land the first shot might get the title and the win. However, the contest also has the chance of going the distance.

Lopez can dominate the fight on certain occasions. That said, Lomachenko won’t be an easy target for him. The Ukrainian has tested himself against some of the best active boxers. He is fresh off a victory over Luke Campbell, and Teofimo cannot afford to underestimate his skills inside the ring.

On the other hand, Lopez also had a sensational run last year. Taking out three of his opponents via KO and one via decision, Lopez had four consecutive wins in 2019. Considering the nature of the sport, anything can happen in this high-profile matchup.