Tyson Fury recently uploaded a video on his Instagram account, where he took a video of his new coach, SugarHill Steward. In the video, Hill is talking about Fury’s new gym, complimenting its setup. He then spoke about the mural in Fury’s gym, which is of him hitting Deontay Wilder with a right in their second bout.

They then proceed to have a little fun at the expense of Wilder, when Fury asks his coach to check whether his hands are properly inside the gloves (referring to one of excuses made after the defeat). The coach then jokingly responds, saying there might be something metallic in it.

What prompted Tyson Fury to change his coach?

Steward became Fury’s new coach before the latter’s second bout with Wilder, replacing his former coach, Ben Davison. After facing a controversial split decision draw against Wilder in their first bout, Tyson Fury felt like he needed to make some changes regarding his approach for the next fight. So he joined coach Steward at Kronk gym for his preparation.

As he had a year before the rematch, Fury also had two fights with young up and comers Tom Schwartz and Otto Wallin, and had a go at wrestling in a WWE match as well. 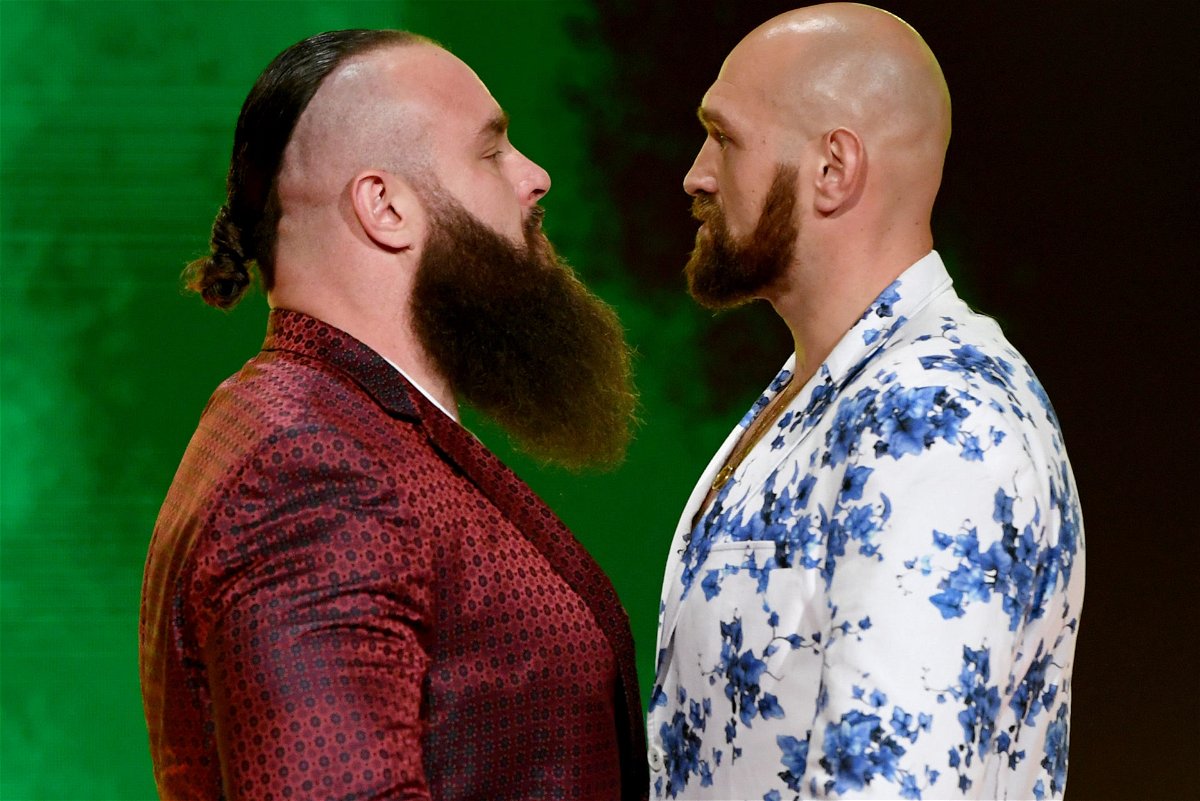 The news of Fury switching his coach before the rematch came as a surprise to many, as he never mentioned it before. Both Davison and Fury, however, had a mutual understanding over the split. Fury stated that Davison only wanted what’s best for the former. As it turns out, it was the right decision to make.

While Tyson Fury has been calling Wilder out to confirm the trilogy and taking jabs at him often. However, getting a mural done of Wilder getting punched in the face by him in his gym is definitely not going to go down well with “The Bronze Bomber.” How Wilder reacts to it, we will have to wait and see. But it’s definitely going to bring more eyes and grab more attention towards their possible trilogy bout.