Octuple World Champion Manny Pacquiao has been rumored to go against several big names on his return to action, one of them being UFC superstar, Conor McGregor. The Irishman teased the possibility of the matchup umpteen times, sending fight fans into a frenzy.

However, the Filipino senator is not excited about the contest. At least that’s what Pac-Man’s coach believes. Justin Fortune claimed that Pacquiao could defeat Conor McGregor in one go in boxing. That said, Fortune billed some other reasons to invalidate the matchup.

Is Manny Pacquiao vs Conor McGregor an option?

Speaking with The Manila Times, Pacquiao’s coach curbed the rumors of the McGregor fight, as he has several other roles to play outside the boxing ring. 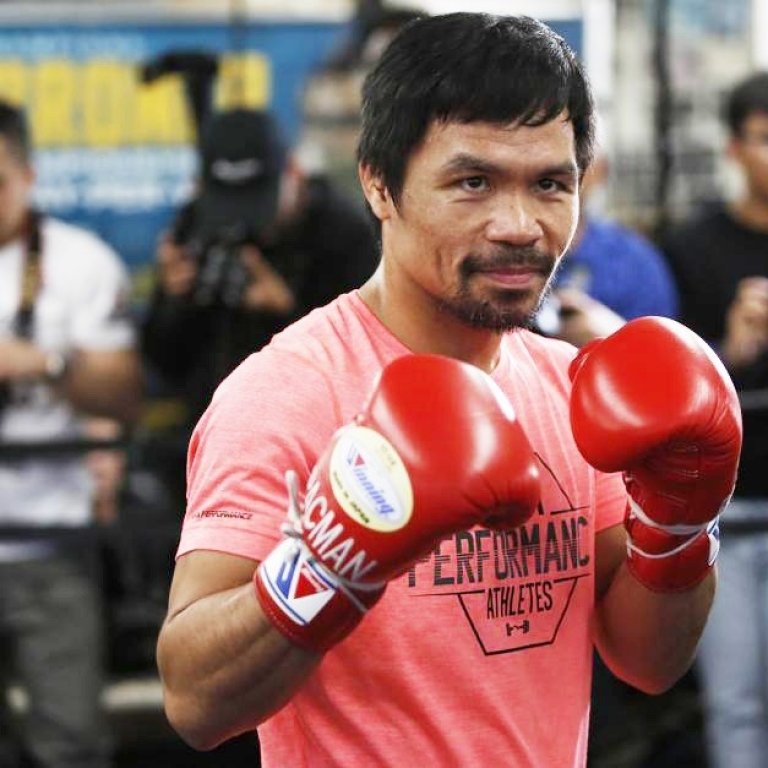 He is currently the senator of his country, which is clearly a massive reason for his speculated retirement. Also, Pacquiao’s coach vowed that he has got nothing more to prove inside the squared circle.

Justine Fortune said, “Why even make that guy rich? And it will do absolutely nothing for Pacquiao as far as his legacy. Manny will destroy Conor McGregor inside the three rounds. He will obliterate him. I mean, my God, this is boxing. We are boxers. McGregor is an MMA guy and we can’t do MMA, and he can’t box, that’s very simple.”

The news disheartened a bunch of fight fans who were expecting the super showdown. However, there is still hope for the match to materialize.

Pac-Man’s associate Jake Joyson stated that McGregor vs Pacquiao might determine the better boxer between Floyd Mayweather and the Filipino Senator.

It is worth noting that Mayweather has already beaten Pacquiao in 2015. Thus, Joyson’s statement might not make sense. However, it can ignite the urge of materializing the contest.

“The result of the fight will give us the answer to the question, ‘Who is the best boxer of all time.’ And ‘Who’s the better boxer — Mayweather who won after 10 rounds or Senator MP?’ That’s why everybody wants to see Pacquiao versus McGregor, to compare it to the Mayweather versus McGregor fight,” Joyson said.

Meanwhile, it can clearly trigger a re-match between McGregor and Mayweather, which has been buzzing the charts for years. Both the prodigies have desired to run it back inside the MMA cage or boxing ring. However, the contest is still far away from receiving a green signal.