“I Have Been Regularly Confronted With Racism” – Jo-Wilfried Tsonga

Tyson Fury has been firing on all cylinders recently. Fury was slated to fight Deontay Wilder in a rubber match unofficially set for July 18th. The Bronze Bomber tagged his rematch clause and was gearing towards the Gypsy King at MSG once again.

Top Rank Chairman Bob Arum spoke to ESPN, confirmed that the fight will be rescheduled due to the COVID-19 pandemic. Although that still remains the fight to book, dates have yet to be finalized.

Tyson Fury is seemingly looking ahead at future opponents. Although Deontay Wilder’s dynamite right hand will always be a factor, Critics have picked Fury to win again. Tyson Fury arguably out-boxed Wilder in both their previous outings. 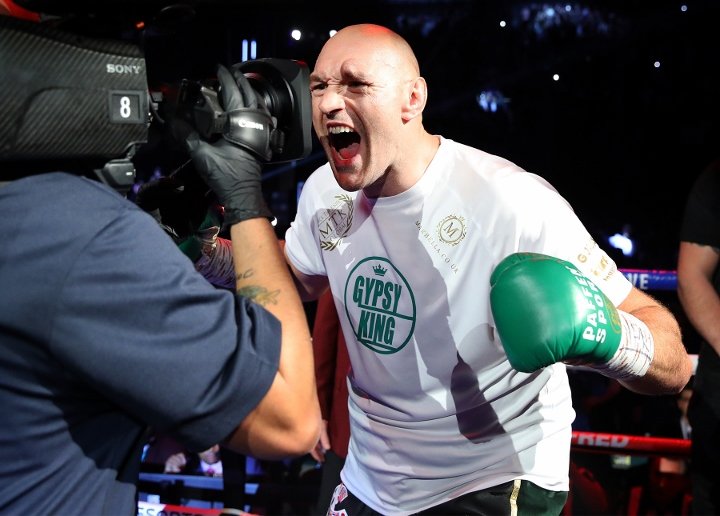 The second fight turned out to be a clinic performance by Fury. It helped put a stamp on his career solidifying him as an all-time great.

‘The Gypsy King’ has his sight set on fellow countryman Anthony Joshua. A fight between Joshua who has been Britain’s biggest draw for many years and Fury would be titanic in nature.

Promotor Eddie hearn however doesn’t seem as keen to book the fight just yet. Hearn has been clear that Joshua will be following a particular schedule and it remained unclear whether Fury was a part of that.

Tyson Fury has it drawn out, he has expressed a desire to fight Dillian Whyte if the Joshua fight falls through next. The interim WBC champion, Whyte is extremely outspoken and knows how to sell a fight. 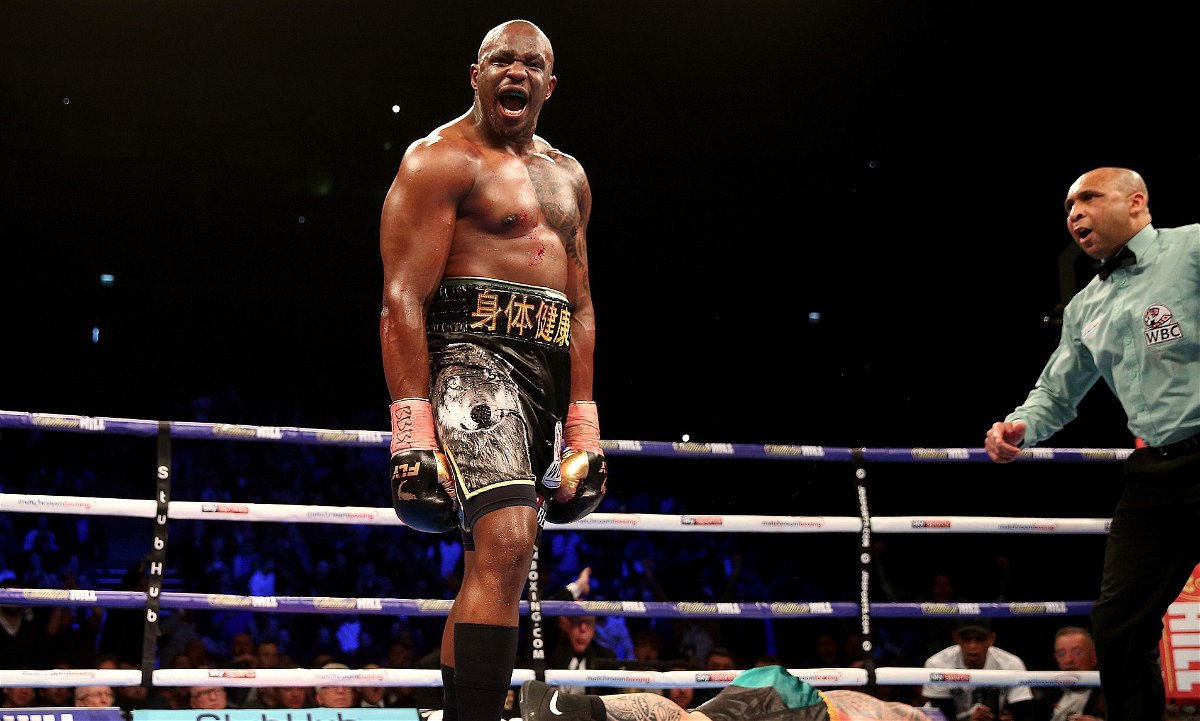 It appears that Fury would have the perfect dance partner if the Whyte bout is eventually finalized. Although he was not part of the Fury-wilder-Joshua trifecta rotation, Dillian has been a formidable competitor and in constant contention.

Undoubtedly the Joshua fight will net in more money, Fury is not looking to wait around. A fight with Whyte would be the perfect storm with his fan-friendly style.

The buildup to this fight is a thing dreams are made of. Questions surround ‘The Body Snatcher’ after his last outing in Saudi Arabia. He would be keen to put said questions to rest in a fight he is all but guaranteed to accept.